The magic of the holidays has come to Melrose! Miracle, a Christmas-themed pop-up cocktail bar that serves holiday cocktails in a festive setting, is now open for the season. With kitschy holiday décor, professionally-developed cocktails and the nostalgic energy of the best party you’ve ever been to, Miracle is sure to get even the grouchiest Grinch in the holiday spirit.

The concept was born in 2014 when upon the advice of his mother, owner Greg Boehm decided to halt construction of what was to be his new East Village cocktail bar called Mace and transformed the unfinished space into a pop-up bar serving holiday-themed drinks among over-the-top Christmas decorations. As crowds swarmed the NYC location, Boehm’s friends throughout the bar industry asked how they could recreate the holiday magic on their own turf and expansion became inevitable. 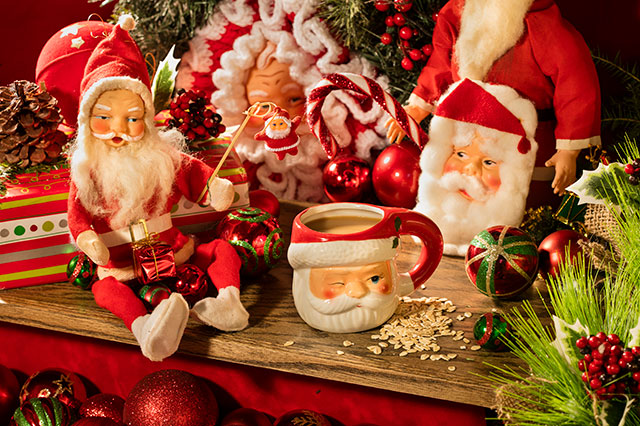 The following year, Miracle expanded to four locations and in 2016, it went worldwide with pop-ups in Greece, Montreal and Paris. Currently, Boehm and manager Joann Spiegel have expanded the concept to all corners of the U.S., plus pop-ups in Canada, Europe, Asia and Central America.

This year, there will be more than 110 Miracle locations popping up worldwide including Miracle on Melrose which takes over Melrose Umbrella Company. The bar is decked out with decorations including a twerking Santa, ornaments suspended from the ceiling, giant nutcracker statues, Naughty But Nice photo booth and a Christmas tree forest of 50 lit-up pine trees in the back courtyard. 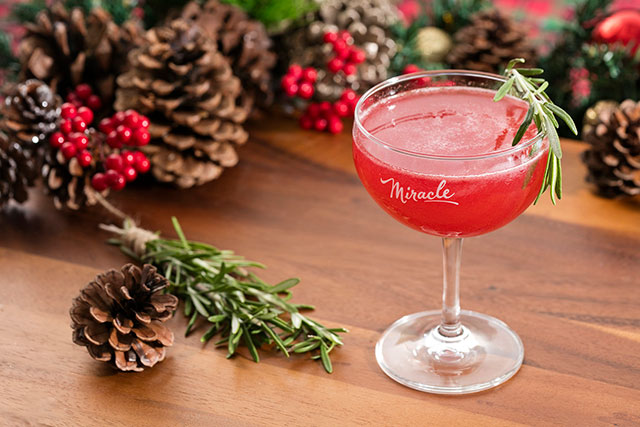 Miracle continues through the daytime with holiday coffee drinks like gingerbread lattes, eggnog lattes and peppermint affogatos and a small food menu by Chef David Lespron including Holiday Turkey Sliders and Partridge in a Pretzel. 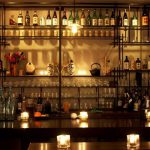 Where to Sip Sake Around NYCFeatures 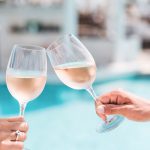