Wine pairings and multi-course meals are great but often a beer, bourbon and some BBQ can be even more satisfying. At least that’s what inspired the Montclair Food & Wine Festival’s third Bourbon and Biergarten that will take place on July 15th at the Wellmont Theater.

The 2017 event will mark the first time that the festival — which has been previously hosted at the Montclair Art Museum — will be an indoor/outdoor event at the historic Wellmont Theater. It will feature an array of tastings from the region’s favorite restaurants, live music, and a barbecue competition, not to mention plenty of libations. 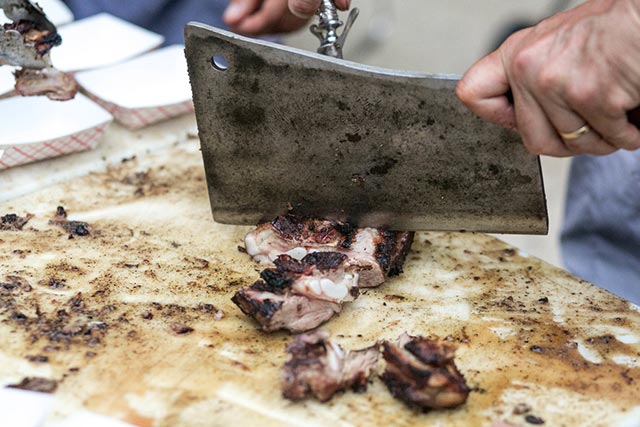 Melody Kettle works with Co-Executive Vice President and sommelier Sharon Sevrens, who selects all the beers, bourbon and wines for the event. “We work with our favorite distributors to select our favorite wines, craft beers and bourbons based on our boutique, artisanal sensibilities,” says Sevrens, who also owns a wine, spirits, and specialty microbrew shop in town.

“Last year, decision was made not to offer wine — focus on bourbon and beer,” she adds. “We got a lot of feedback for wine. This year, we will have a nice diversity of wine — red, white, rose, bubbly, bourbon-based cocktails, straight bourbon, beers and ciders.”

Beer bourbon Wine Wine Festival
Montclair Food & Wine Festival Bourbon and Biergarten2017-07-132017-07-13https://thirstymag.com/wp-content/uploads/2016/04/thirsty-nyc-logo-1.pngthirsty.https://thirstymag.com/wp-content/uploads/2017/07/montclair-bourbon-bbq.jpg200px200px
About
Rashaun Hall
Rashaun is a digital/social media strategist by day, and a spirits and beer enthusiast by night. A native of the great state of New Jersey, he loves the NFL, his Jack Russell Terrier and a good cocktail obviously. 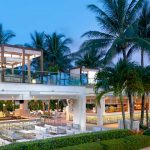 Toast to Bastille Day at La Côte on Miami BeachFeatures 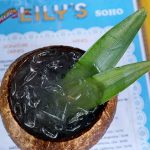 Miss Lily’s is Serving Up A Jamaican Jerk Crab BoilFeatures