There’s nothing like that first sip of coffee in the morning, but why stop there? To celebrate National Coffee Day on September 29, here are a few creative spins on caffeinated cocktails crafted with Mr Black Coffee Liquor from the East to West Coast to keep your coffee buzz going from from day to night. 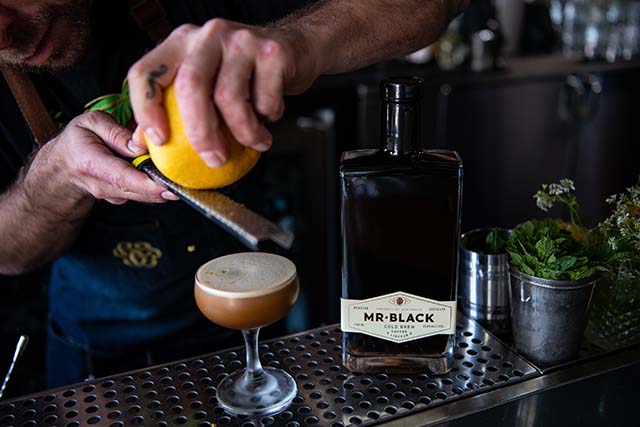 Voted the best bar in Los Angeles in 2018, Accomplice is known for its inventive and culinary-focused cocktails. Feet Don’t Fail Me Now uses all equal parts of Amaro CioCiaro, an orange bitter amaro, and marmalade jam to contrast and compliment the rich, dark, cold brew coffee flavors of Mr Black and smoky mezcal. 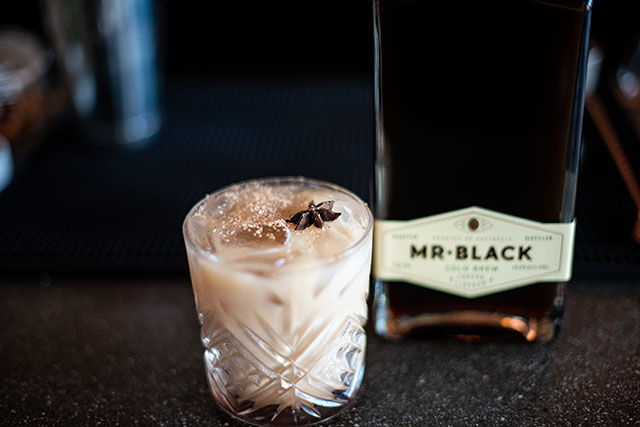 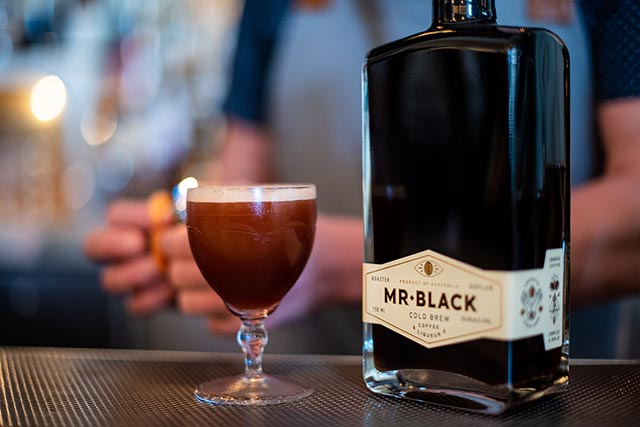 Australians are known for their love of coffee, and Gwen, the meat and butcher-forward restaurant of renowned Aussie Chef, Curtis Stone is no different. Icarus is a delicious mix of American whiskey, including the peated Californian whiskey Lost Spirits Abomination, with Campari, Mr Black Australian cold brew coffee liqueur, demerara, and aquafaba with a dash of whiskey bitters and a grapefruit flame. 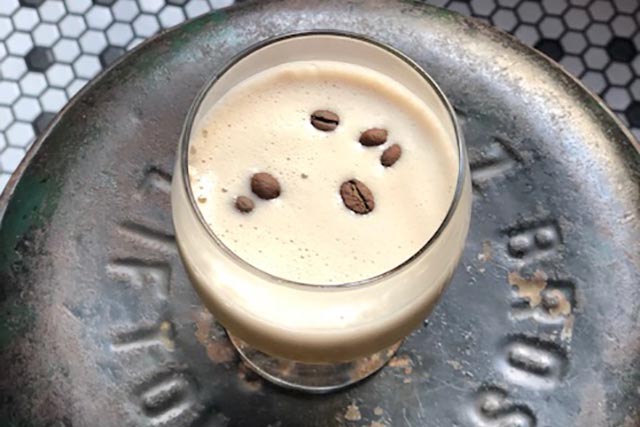 A cheeky nod to Dick Bradsell, the creator of the iconic Espresso Martini, Kenneth McCoy of Ward III created the equally boozy and caffeinated, Wake Me Up, F**K Me Up cocktail. Combining the much-adored dairy alternative, oat milk, Peloton Mezcal, Mr Black cold brew coffee liqueur, Giffard Banane du Bresil, and chocolate bitters, this drink will take you into the night in the city that never sleeps. 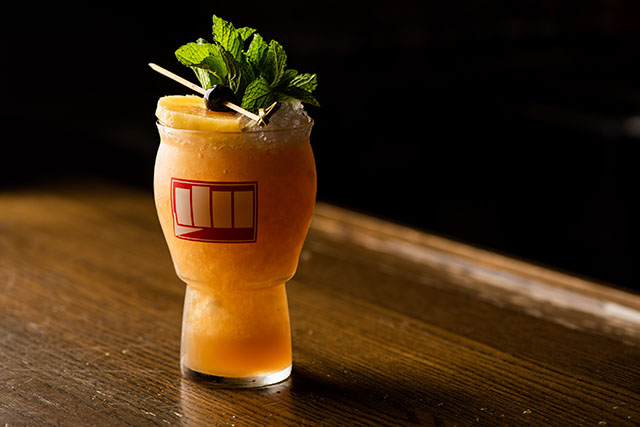 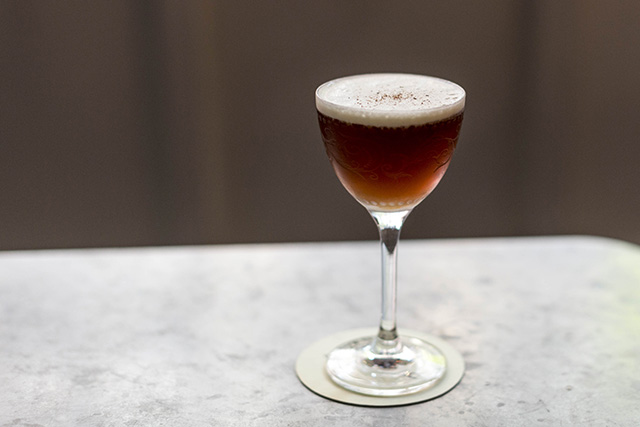 Live your best life with a Dolce Vita cocktail at Bar Belly in the Lower East Side. A luxurious mix of Spanish Sherry, Zubrowka Bison Grass Vodka, Cognac, Mr Black, topped off with dashes of Tonka Bean Tincture and Walnut bitters.

For more information on Mr Black Cold Brew Liquor, visit www.mrblack.co and follow along at @mrblackspirits

Coffee National Coffee Day thirsty partner
Celebrate National Coffee Day with Mr Black Cocktails from Coast to Coast2018-09-282018-09-29https://thirstymag.com/wp-content/uploads/2016/04/thirsty-nyc-logo-1.pngthirsty.https://thirstymag.com/wp-content/uploads/2018/09/mr-black-feature.jpg200px200px
About
Tara Fougner
Co-Founder of thirsty, Tara Fougner has over over 15 years of industry experience and a passion for the global beverage community. One might think that Tara was destined for beverage media as her great-grandfather, G. Selmer Fougner, is credited by David Wondrich as being "America's First Drinks Writer." A lifelong New Yorker, you can usually find her hunkered down on some barstool around the world chatting up the bar crew about their beverage program and endlessly taking pictures of drinks for the 'gram. In 2020, Tara was honored by Drinks International on their 'Top 100 Most Influential In the World' List. 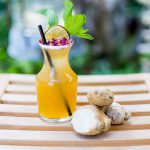 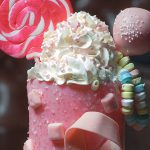