Not sure whether you want a coffee or alcohol? Well, at the new Starbucks opening in Williamsburg, you can have both.

The new store is the first Starbucks in Williamsburg — which will open up on North 7th between Bedford and Berry — has submitted an application to the SLA to be able to pour wine and beer at the Brooklyn outpost. If approved, the new Starbucks will be one of only 30 stores out of 20,000 offering wine and beer along with Macchiatos and lattes.

Additionally, they plan to serve a limited-run “reserve” coffee, to compete with the artisanal java joints around the ‘hood.

The first Brooklyn-based Starbucks opened just weeks ago on Union Avenue to less than rave reviews. 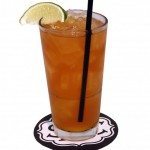 What To Drink on National Rum DayFeatures 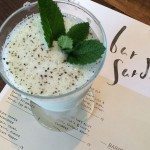