There’s another cool spot to get cocktails in the Herald Square neighborhood, and that spot is the newly opened Lot 15. Located at the Kixby Hotel, Lot 15 is the brainchild of Chris Barish and wife Julie Mulligan- the married team behind the wildly successful Black Tap Craft Burgers & Beer empire as well as The Lookup Rooftop bar. Yet NYC nightlife OGs will be familiar with Mr. Barish from his days as an owner of the former midtown hotspot, Light (note: we definitely spent many a night there in its heyday *sigh*)

But these days, Barish and Mulligan are focused on the craft cocktail program at Lot 15, touted as a place “for Manhattanites to experience old-New York mixed with elegant yet approachable cocktails and delicious fare.” 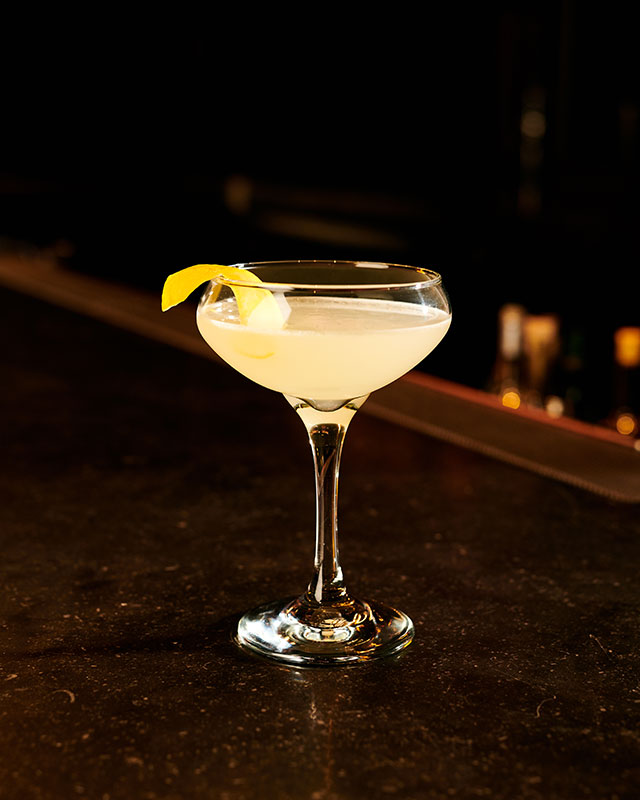 “Throughout New York City, there are tons of cocktail lounges and bars that look to create the ‘next big thing’,” explains Mr. Barish. “Here at Lot 15, we pride ourselves on perfecting the timeless classic cocktail that will never go out of style. We want our guests to kick back and relax at Lot 15 with a cocktail (or two, or three!) in hand that is approachable and tasty and perfect for the modern-day drinker.”

The food including a Skillet Truffle Mac & Cheese, House Roasted Turkey Club and a Wagyu Steak Sandwich comes courtesy of Executive Chef Stephen Parker while drinks were curated by Head Bartender Cameron Shaw, who has worked under NYC hospitality stars like Pam Wiznitzer. 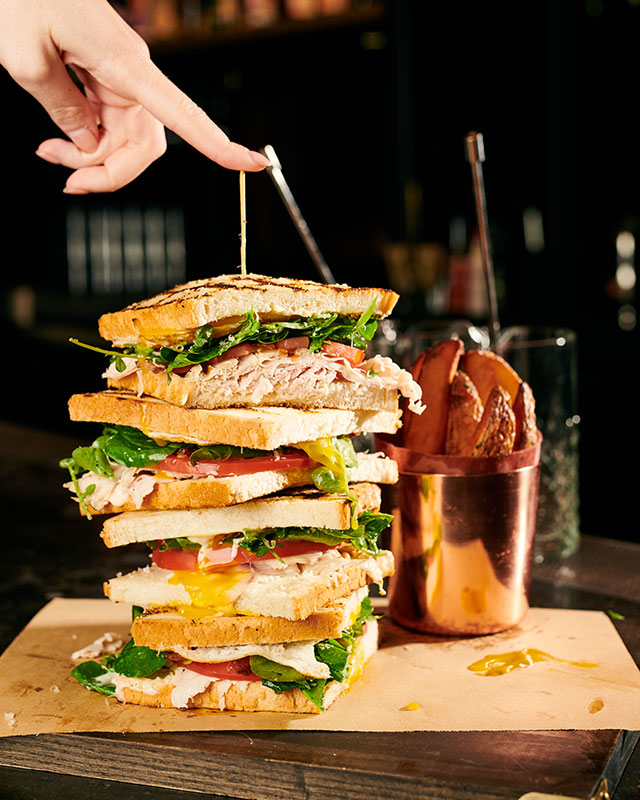 “Our cocktail program at Lot 15 aims to be both a comforting call-back to old-New York and an exploration of New York City’s modern-day cocktail culture – a menu built around well-executed classic cocktails with an invitation to try something new you may not have encountered before,” Shaw tells thirsty. “While we are a cocktail bar with indulgent fare, it’s important for us to be able to offer our guests who are far from home – or even right around the corner – cocktails that are comforting and familiar yet sophisticated; as you would expect in one of the world’s greatest cocktail cities!”

The menu is full of classics, including a Corpse Reviver #2, an expertly executed Martini and a Lemon Drop Martini (perhaps a nod to the early naughties, when Barish’s Light first made a debut and the drink was all the rage?) and a blue-hued Aviation, based on the classic Last Word cocktail. 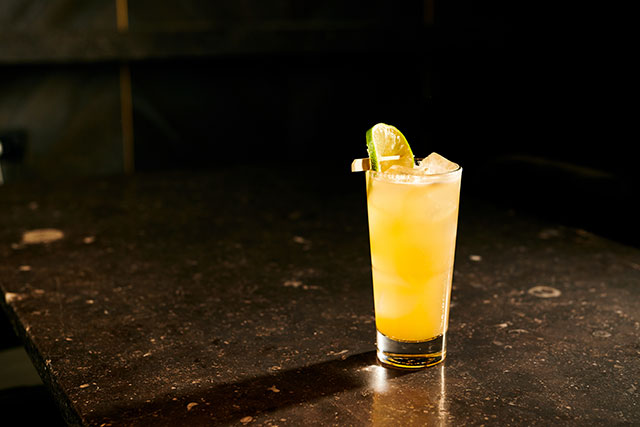 Other options include the Airmail Daiquiri, a Sidecar and a Sazerac. And vegan drinks make an appearance, too including a Whiskey Sour made with bonded bourbon and Aquafaba as well as a Midori Sour and a Pisco Sour – perfect for everyone.