Located in the Flemings Hotel, Manetta’s one of the best cocktail bars in Mayfair, an upscale district in London that borders leafy Hyde Park and Buckingham Palace.

Decorated in the glamorous style of th1930s’s,  with plush velvet, soft black upholstery and polished rose gold, it can still be appreciated as the salon of famous writers and artists it once was during that era. 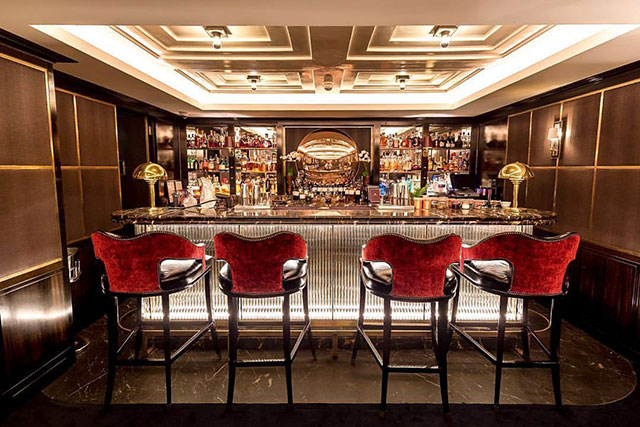 The clientele may have changed a little over time but the atmosphere still lives on, especially through Manetta’s literary genre-inspired cocktail menu. 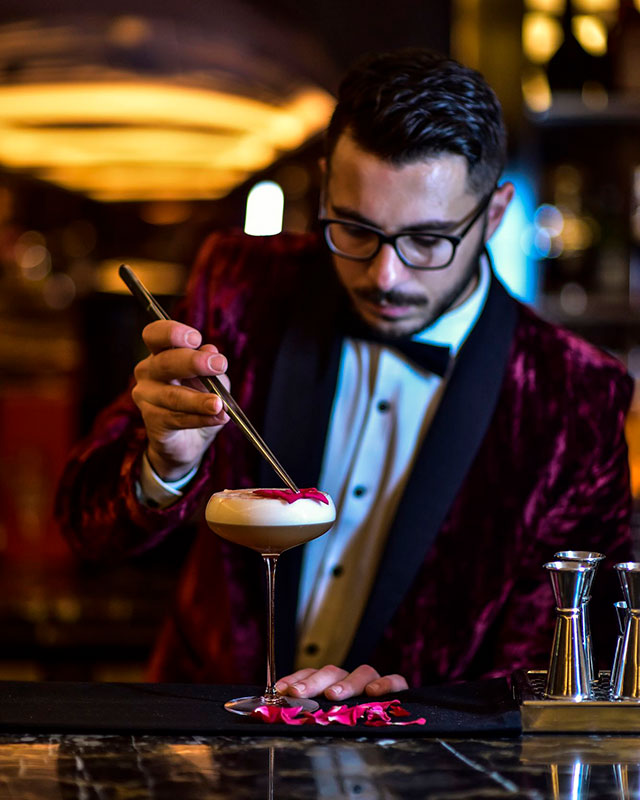 A Hint of Passion 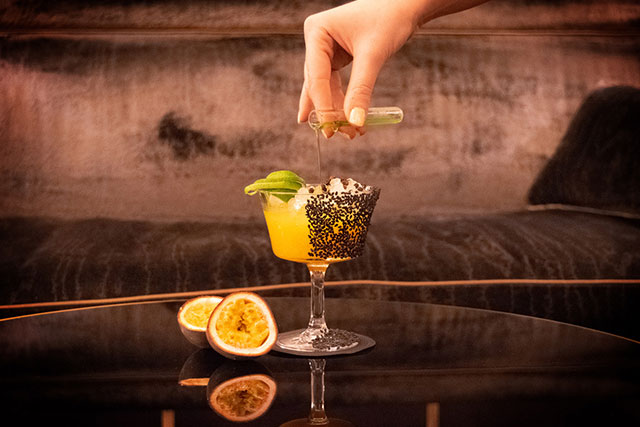 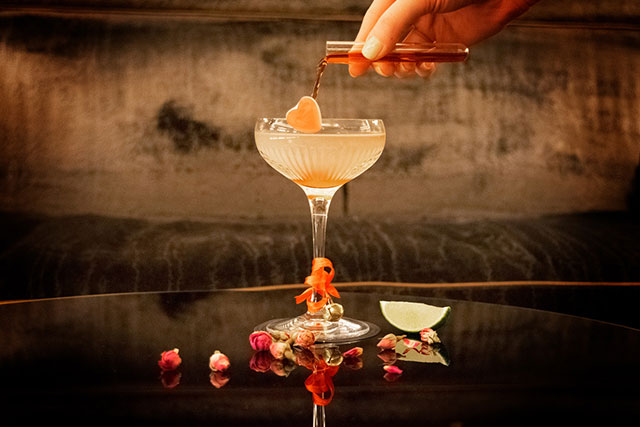 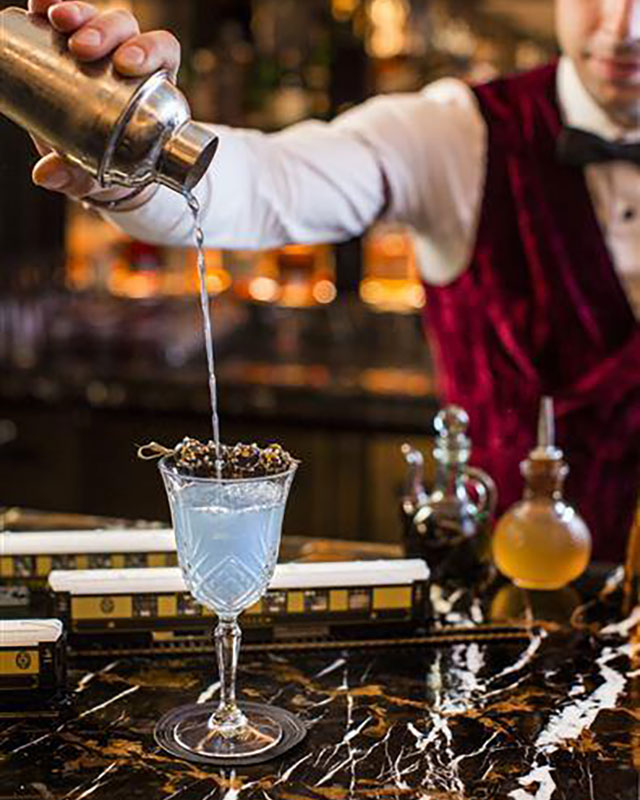 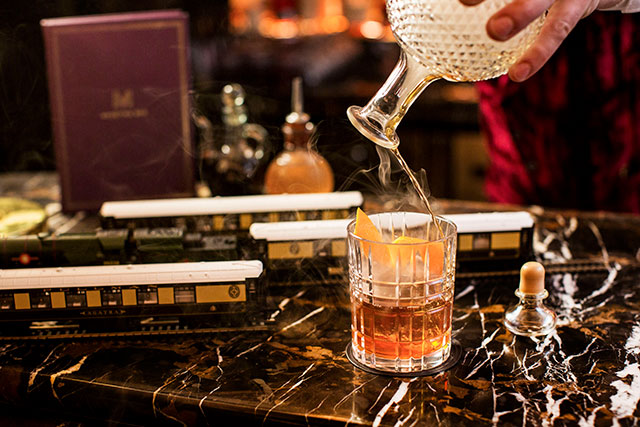 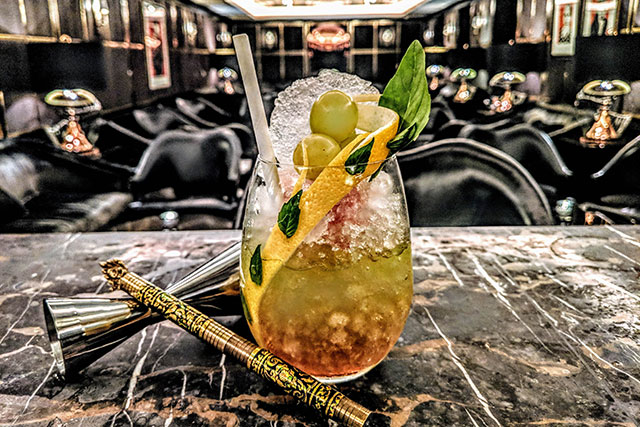 best cocktails central london best London bars what to drink at manetta's bar london where to drink mayfair london
Novel Cocktails at Manetta’s Bar in London’s Mayfair2019-04-242019-04-23https://thirstymag.com/wp-content/uploads/2016/04/thirsty-nyc-logo-1.pngthirsty.https://thirstymag.com/wp-content/uploads/2019/04/manettas-bar-london-featured.jpg200px200px
About
Denise Castillon
Denise is an indie film rep in Florida and a blogging hedonist in Miami. True to her namesake, Dionysus, she enjoys drinking and good times. She also craves great food, film, travel and loves meeting new people - preferably with an old fashioned cocktail, or glass of champs in hand! Check her out on IG at @fooddrunkie. 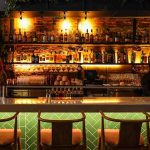 Seven Reasons Opens In D.C. Serving Up Lots of Pan-Latin Reasons To VisitFeatures 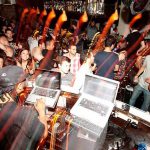