How is it November? As long as the temps remain in the 60s, and we have a drink in hand, we ain’t complaining. See what’s brewing this week in New York City. 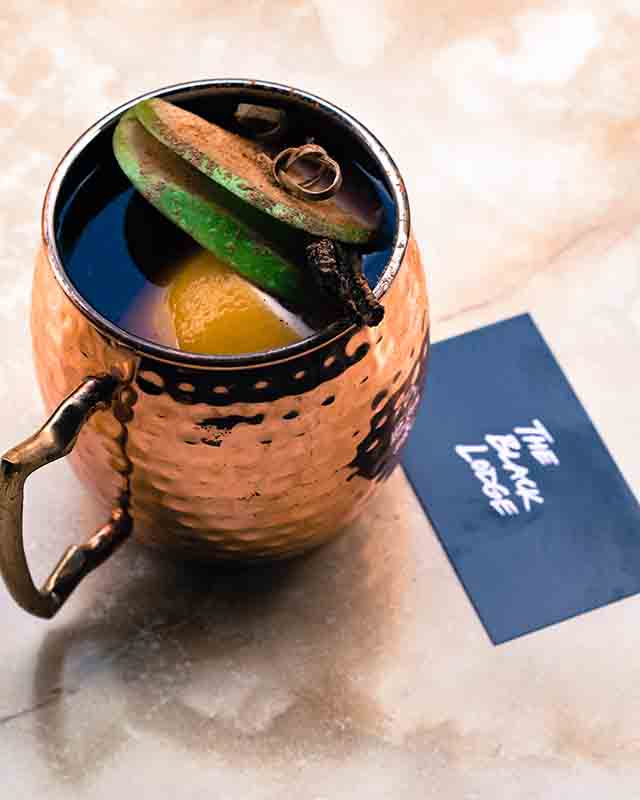 Prunotto, one of the oldest and most prominent wineries in Piedmont, Italy, and Urbani Truffles, the leading global purveyor of fresh truffles and truffle products, teamed up for the second year to present the 2017 White Truffle Festival. The week-long festival, taking place until Sunday, November 12th, will allow wine and truffle lovers to indulge in decadent truffle-based dishes at the country’s best Italian restaurants. These restaurants will be presenting exclusive menus and dishes showcasing Alba white truffles from Urbani Truffles, paired with wines from Prunotto, including Barolo and Barbaresco, whose vines grow in the same areas where the white truffles are found.

A full list of participating restaurants in New York City is available here. Diners can contact the restaurants directly for reservations. 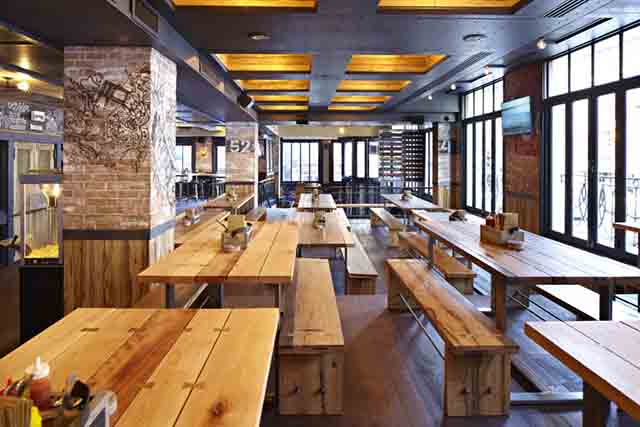 Snag a table on the sidewalk or along the massive windows overlooking First Avenue to view the annual TCS New York City Marathon. Enjoy a featured flight with beers from Flagship Brewing (Staten Island), Brooklyn Brewery (Brooklyn), Bronx Brewery (Bronx), and LIC Beer Project (Queens). For the Manhattan option, taste “New York Runs on Coffee,” a special collaboration beer with Five Boroughs Brewing and locally roasted coffee from Irving Farm – available outside of both Treadwell Park locations in Manhattan. This java-infused beer will be especially ideal for marathon day since Treadwell Park UES will be opening at 8:00AM. Beers will be flowing as of 10:00AM.

The Heath’s ‘At The Illusionist’s Table’ 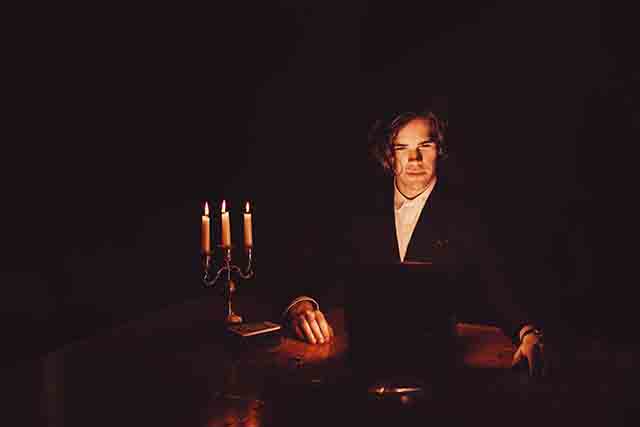 Following a string of sell-out runs around the world, At The Illusionist’s Table makes its New York City premiere at The McKittrick Hotel’s Scottish dining room, The Heath. During the live performance, acclaimed illusionist Scott Silven will host an evening of culinary delight combined with illusion, mentalism and storytelling. The hotel’s Executive Chef Pascal Leseac’h will serve a specially crafted three-course dinner beside whisky pours and flickering candles. 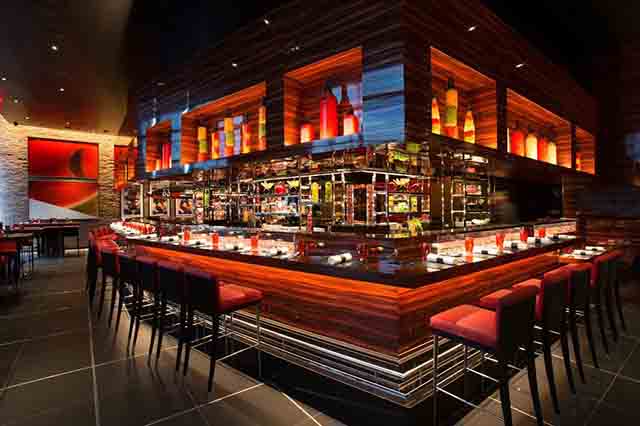 Taste the Rainbow at Blue Light 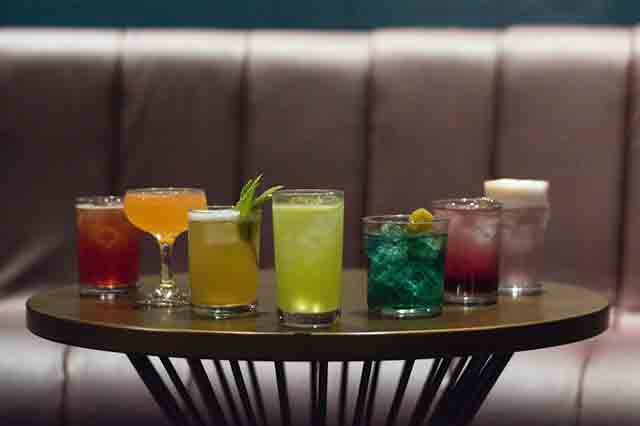 Inspired by the rainbow, Blue Light, a hidden 70’s-inspired lounge above The Lately in Meatpacking, offers a libation selection named after the colors of the rainbow, and highlights the variety of spirits for every preference. View the cocktail descriptions below. 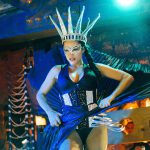 Day of the Dead Drinks, Spooktacular Events and more this Hallo-week 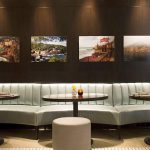