Onward Into a Bright VR Future

Riding around in a robot never seemed so inspiring. 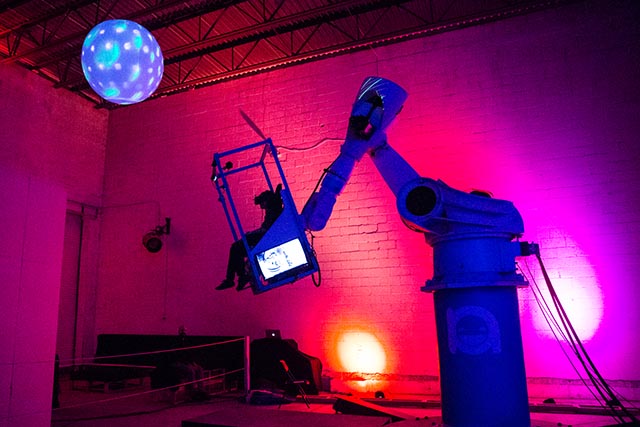 If Leigh Christie has anything to say about it, the future is not only going to be all right, it will be BRIGHT. The NYC-based intrapreneur recently organized The Future Is Alright, a “curated futuristic atmosphere” and night of festivities, at a gallery in Brooklyn.

Techies, futurists, virtual-reality lovers, and many more curious folks ventured out to East New York to experience interactive art installations, spontaneous performances, room-scale VR, DJs, and dancing. The event was hosted by Shipwrite, an up-and-coming social-movement collective, which aimed to ask attendees the question: “What can be if we dare to create?” 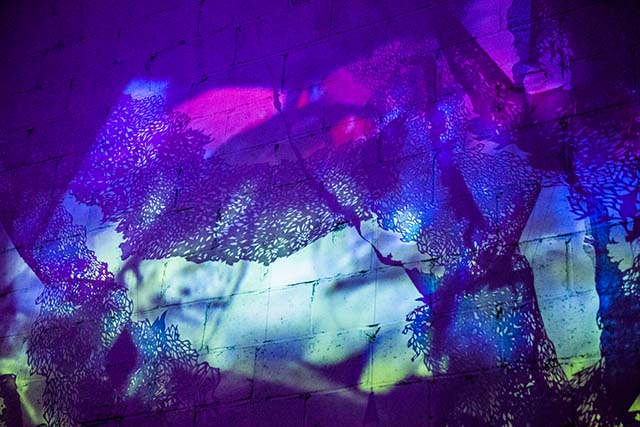 The event was intended to bring together a broad swath of people from art, tech, science, media, philanthropy, and social justice. “VR and robots tend to inspire,” Leigh said via email. “They lend themselves to artistic formats, and they help defeat the plague of postmodern cynicism that has crippled our cultural progress.”

The Future’s main attraction was Novo Reality’s massive, fully immersive Robot Arm Virtual Reality Experience. Guests took turns on the giant mechanical robot, riding it both literally and figuratively — being carried around in the air while fully immersed in digital world-creating with virtual reality. Needless to say, it was the hit of the evening. 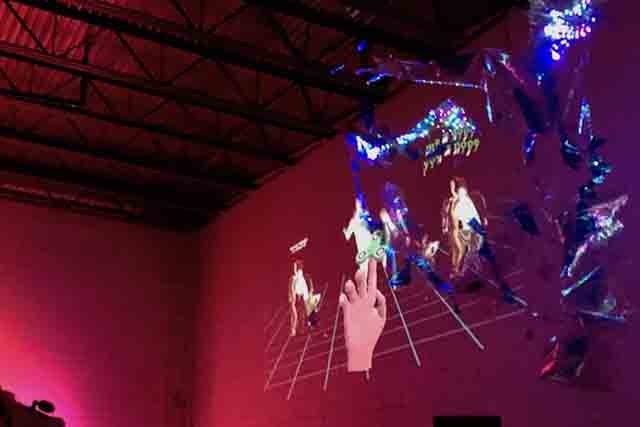 Other highlights included a “chill-out room,” where attendees could relax on a multitude of pillows surrounded by 8-bit-style rotating graphics, and a giant moon-like orb illuminated by various colorful projections. 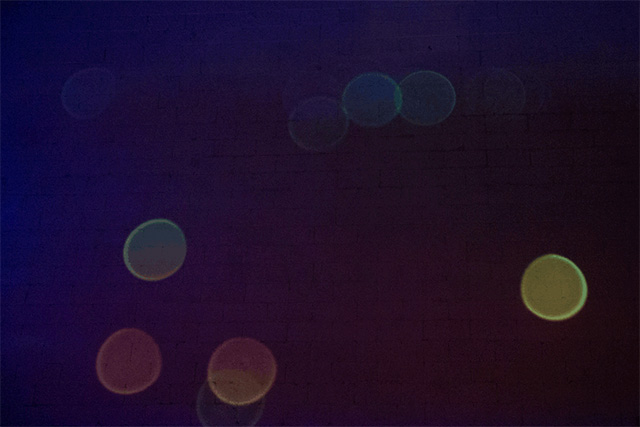 Overall, it was a highly visual experience and an exciting visit to a futuristic wonderland. “I hope people leave with a newfound sense of optimism,” Leigh said. It seems certain that they did.

If you enjoyed this find more at perlamente.com

photos by the author for Per La Mente; additional images by Aaron Nevin 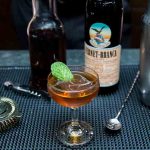 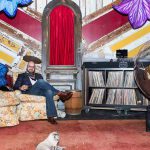 A Drink With Mark Winkel, Who Provides Connections Through Unexpected EventsPer La Mente