Some things run in the family. For some, its physical features, like red hair or a tall frame. For others, it’s a skill, like teaching or playing basketball. For me, it’s sneezing when I walk out into the sun.

For the Mansfield family, that thing happens to be owning pubs, including Passage Irish Bar & Kitchen in Astoria. And this particular thing has run in the Mansfield family for four generations now, which seems like a pretty long time for something not technically genetic to run in a given family.

But I’ve got a bit of Irish blood running through my veins (and probably some Guinness in there, too), so I have a bit of an idea as to how fervent the Irish can be about their traditions. And very few traditions are as cherished as the act of heading down to the pub for a pint with a few friends after a hard day’s work. Every good tradition requires its stewards, and the Mansfield family has embraced such a role for over sixty years, lending an ear, serving a pint, and telling a story. But that’s not to say that traditions can’t change, or can’t be tweaked to fit a new era or a new country. 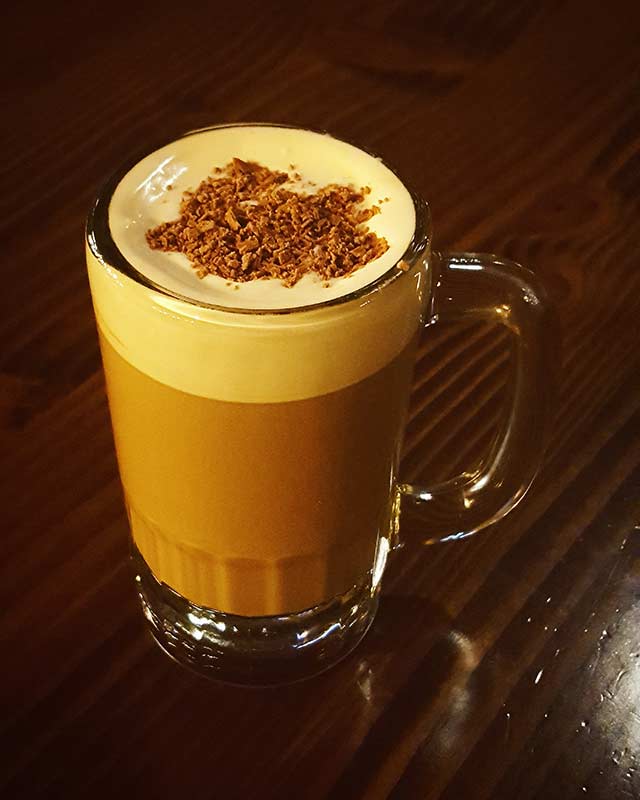 Owner Michael Mansfield, along with his family, has taken the lessons long obvious in the bucolic towns of County Waterford in southeast Ireland, and has applied them here in Queens, but with a few modern alterations. Unlike some of the long-standing pubs there, Passage Irish Bar & Kitchen does indeed have high-definition televisions and music playing on the stereo. They’ve got Guinness (duh), but also a handful of other craft beers as well. No partitions, no snugs, no stone floor that’s been there for the past three centuries, but they’ve got an open front facing the sidewalk, high ceilings, and an array of tables that ensures one will be ready for you anytime you’re ready for a drink.

Oh, and speaking of differences, maybe I ought to mention the diverse and clever cocktail menu on offer, most based on Irish whiskey and all named after…well, I’ll let you figure that part out. The drinks here can compete with any of those in the rest of the cocktail capital of the world. That said, like its forebears on the Emerald Isle, Passage abides by an important maxim: simplicity reigns. A convoluted concoction of this, that, the other thing and oh yeah let’s throw in this fourth thing for kicks is not to be found here, and that idea produces a variety of cocktails that are both boozy and flavorful.

Take, for example, the Summer in Siam. Look at that tall, bright drink, so full bodied and complete. All that’s in there is a bit of Jameson Black Barrel and freshly juiced granny smith apples. That’s it. Whiskey and apples, and together it creates an extremely refreshing drink, perfect for beating this recent heat wave. 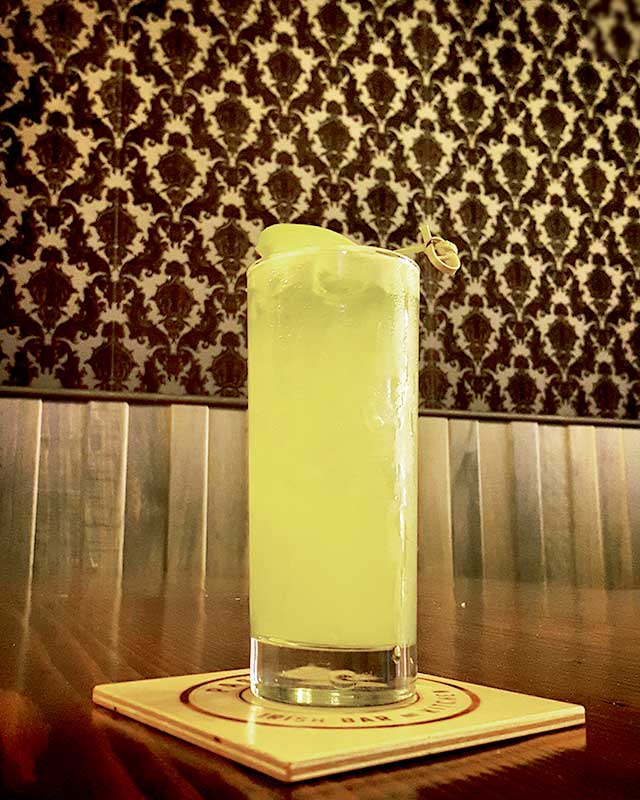 If apples aren’t your thing, then pair Bushmills Honey with lemon juice in the Tupelo Honey, Jameson Black Barrel with mint, blackberries and Chambord in The Violet Femme, or Visce Beatha with ginger beer, lemon juice and some strawberries in the Jackie Wilson Said (I’m In Heaven When You Smile). In that last one, saying the name might take more time than making the drink. And yet, these aren’t your spirit and soda mixers. These are complete cocktails, thoughtful and unique in their own right, perfect for summer, winter, or St. Patrick’s Day. They say, on occasion, that the simplest solution is the best one. Occam would absolutely love the drinks at Passage. 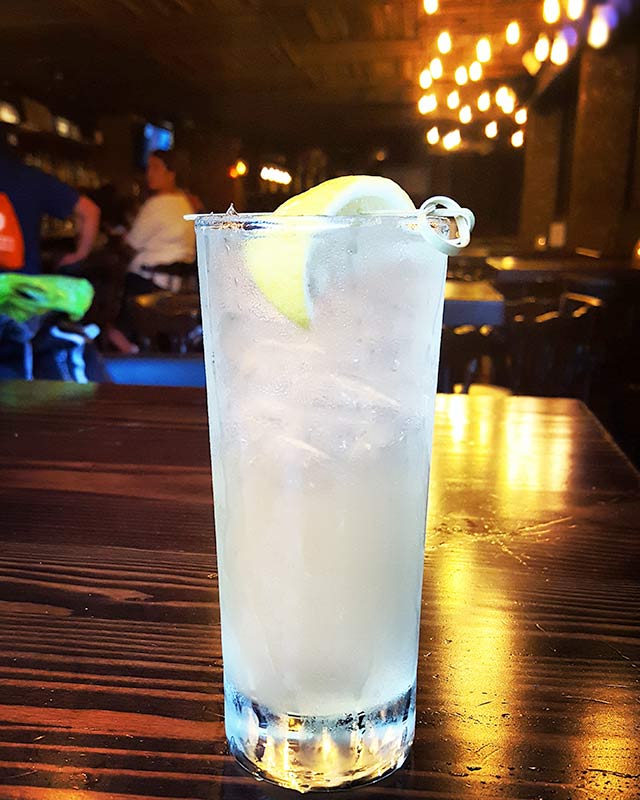 Despite the glassware, colors, and muddled fruit, Passage is still, at heart, an Irish pub. Multiple taps of Guinness, and a great many bottles of Irish whiskey bedeck the bar itself. Over ninety varieties of Irish whiskey are available for tippling here, the most extensive collection in all of New York City. Turns out Jameson and Bushmills aren’t the only whiskeys produced on the island; you’ve got less well known makers like Greenore, Kilbeggan, Locke’s and Connemara, the last of which is highlighted in the Smoke & Strong Whiskey cocktail, a variety of old-fashioned with quite the delightful smoky aftertaste. Every week, Passage features a particular whiskey, lowering the price and telling you its story, which is as steeped in heritage, legend and lore as any Scotch or bourbon brand. In other words, come for the whiskey, stay for the history lesson.

In other other words, come for a drink, stay for the craic. That’s tradition, and may it never be broken. 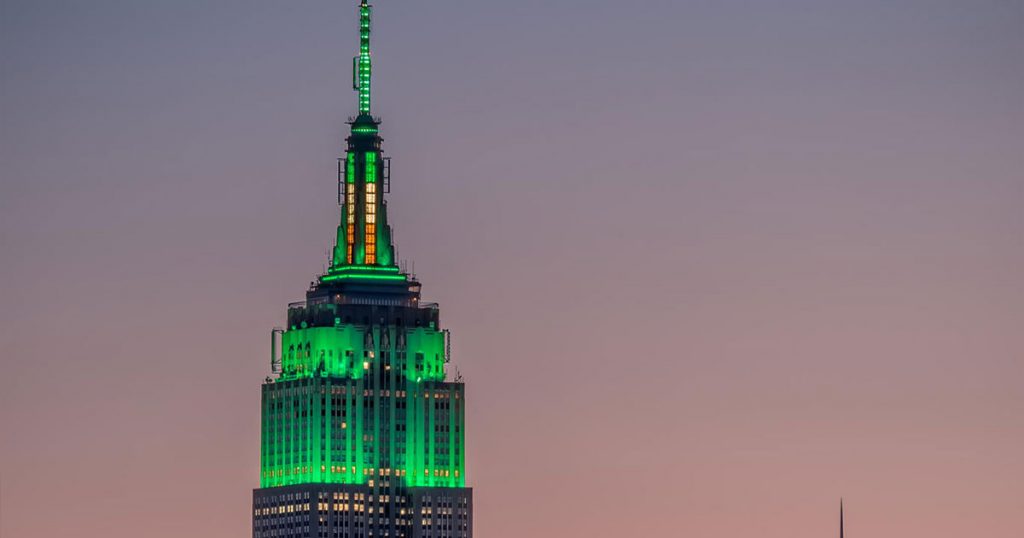 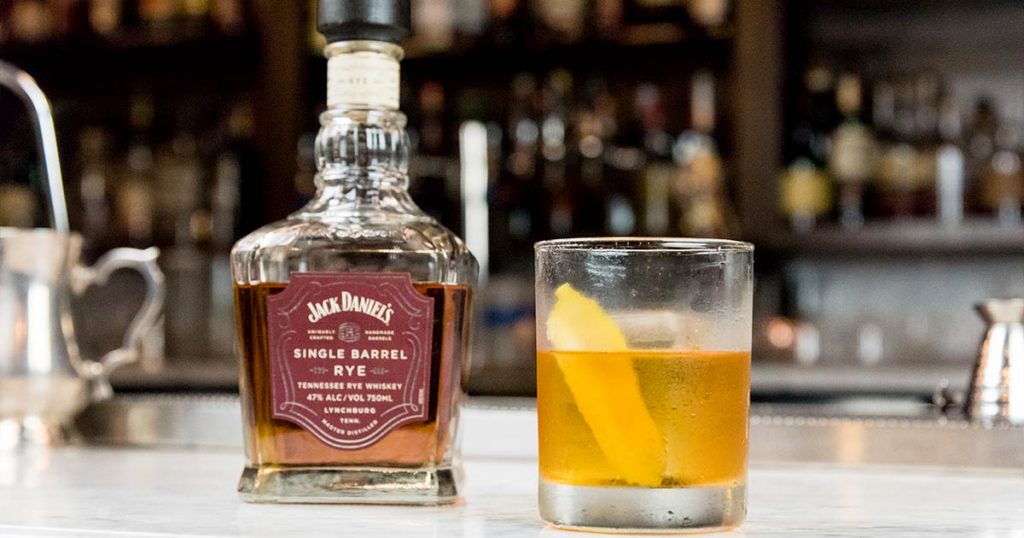 How to make the Fields of Gold cocktail by Travis Brown 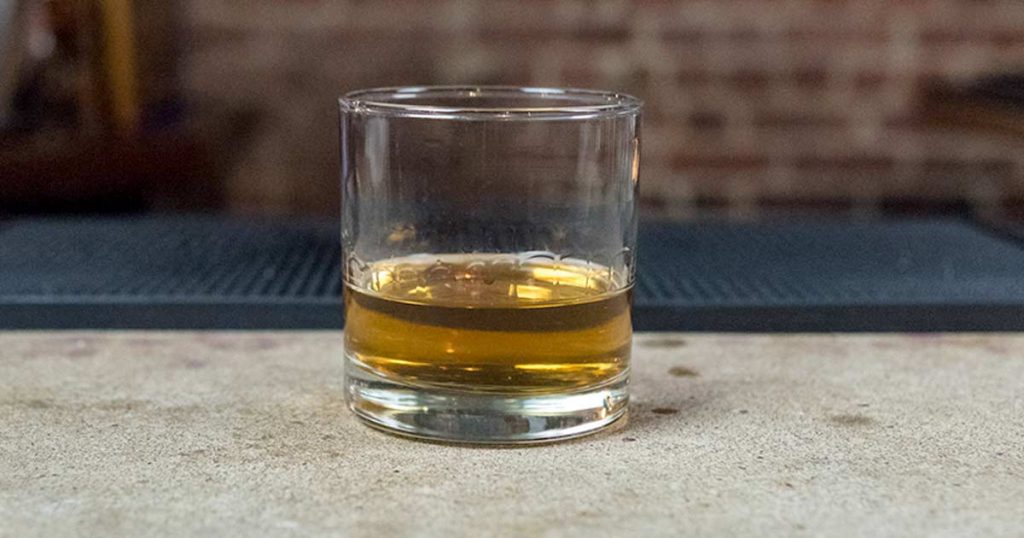 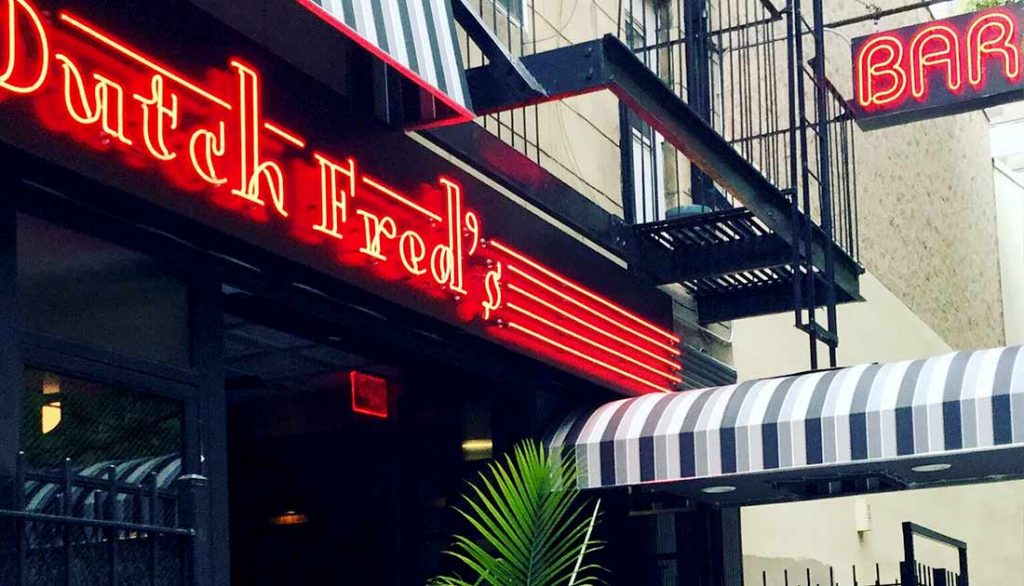 Astoria Barstool Review Irish Bar Irish Bars Queens
It’s Not All Guinness at Passage Irish Bar & Kitchen in Astoria2016-07-262016-08-23https://thirstymag.com/wp-content/uploads/2016/04/thirsty-nyc-logo-1.pngthirsty.https://thirstymag.com/wp-content/uploads/2016/07/Astorias-Passage-Irish-Bar-Kitchen.jpg200px200px
About
John Chamberlain
John Chamberlain has done a lot of walking, and by walking he means bar crawling. As an aspiring bar owner, he can't think of a better place for research than New York City. If you see him reading a book at the bar, feel free to interrupt. Follow his IG-worthy adventures @thebartographer. 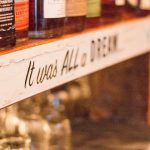 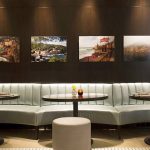