Nothing says Hollywood like awards season, and in honor of the 2019 Emmys, Ever Bar at The Kimpton Everly Hotel is getting into the spirit with their annual specialized Emmys cocktail menu, spearheaded by their innovative bar team.

This year’s menu includes original and thoughtful cocktails inspired by and named after Emmy nominated shows, such as “The Marvelous Mrs. Maisel,” “Better Call Saul,” and “Killing Eve.”

Check out the creative cocktails below. 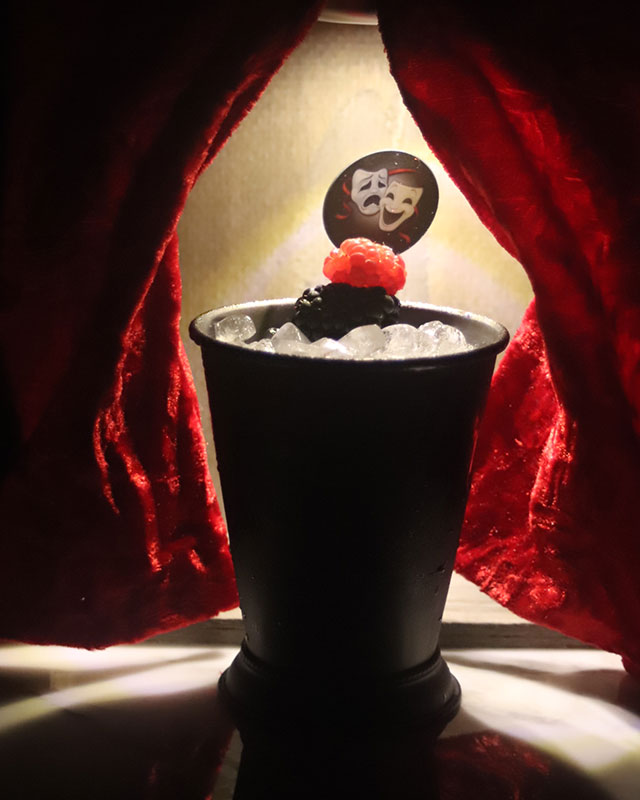 Named after the HBO dark comedy starring Bill Hader, this cocktail is made with Singani 63, Stolichnaya Vodka, lemon, raspberry and blackberry. It’s a cool combination that represents both comedy and tragedy. 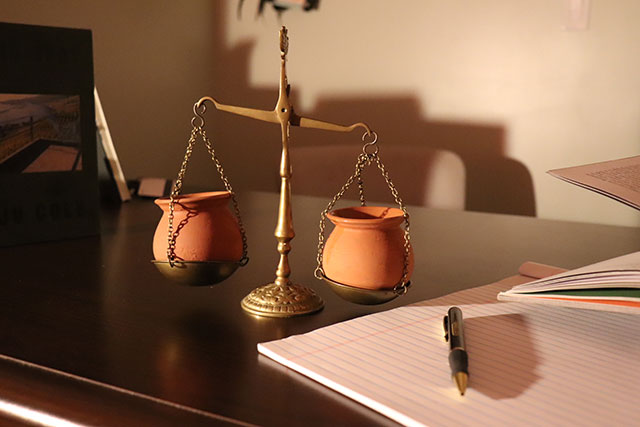 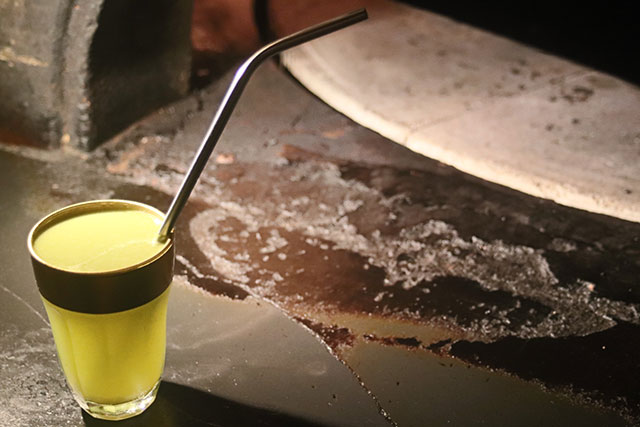 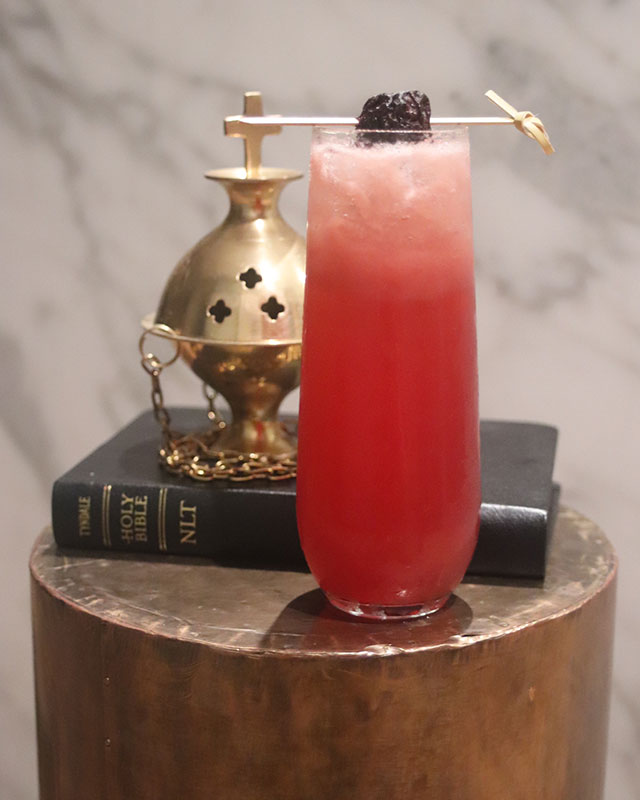 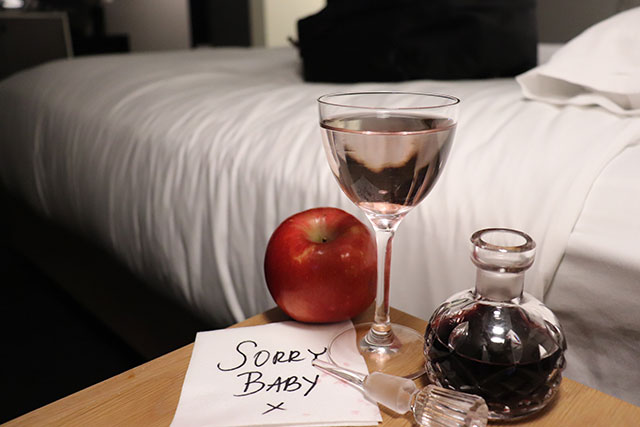 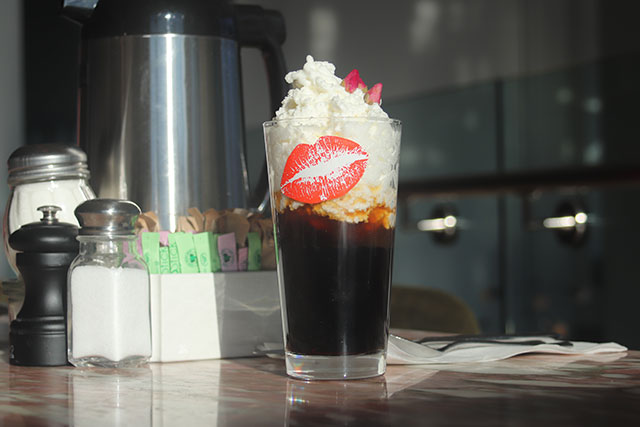 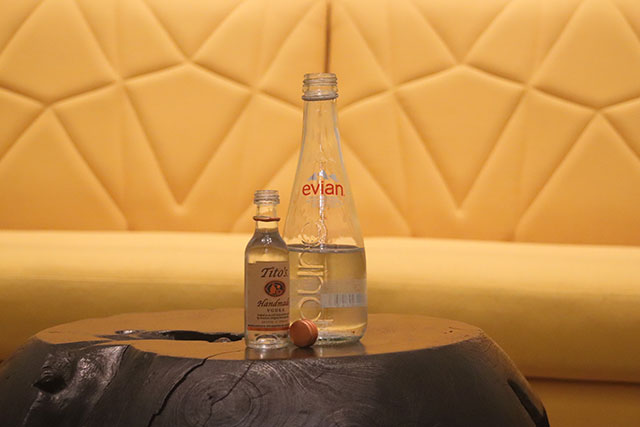 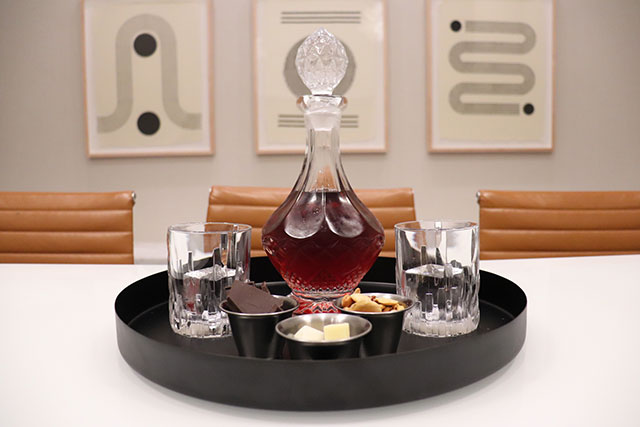 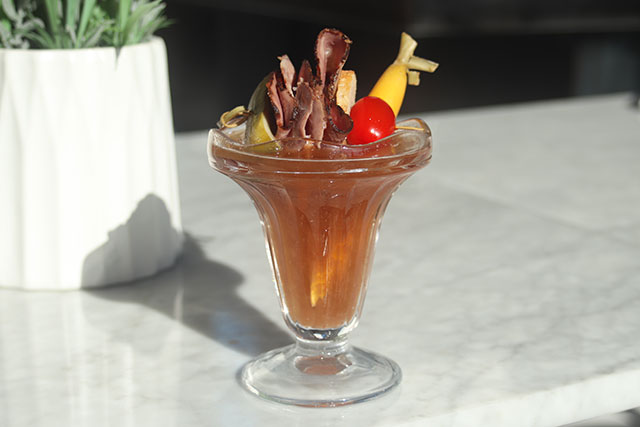 Rachel Brosnahan is looking at her second Outstanding Actress In A Comedy nomination (and possible second win) for playing on popular Amazon Prime series. The character inspired a drink with all the fixins including Chopin Rye, Bols Genever Tomato Shrub, lemon, bleu cheese olive salt, pastrami and pickle. 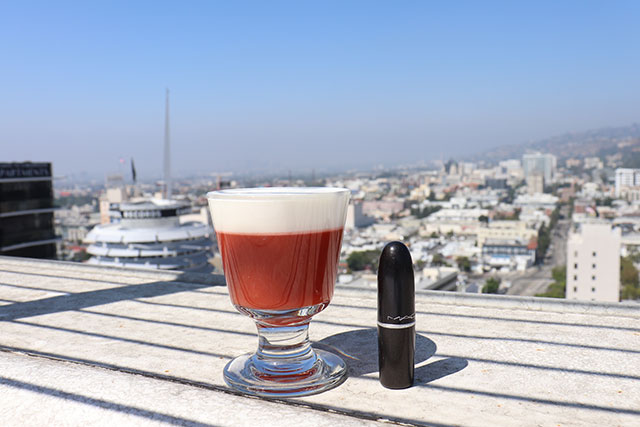 For its final season, the HBO hit is up for Outstanding Comedy Series for the seventh time. Say goodbye to Julia Louis-Dreyfus and squad by toasting with this sweet version of a sidecar made with Russel’s Reserve 10yr Bourbon, Campari, sweet vermouth, lemon, POM grenadine, strawberries, egg white and dubonnet.

5 Fermented Cocktails Around the US to Sip this FallFeatures