Exercise Your Right To Drink: 15 Places To Celebrate Repeal Day In L.A.

If you think times are dark in the U.S. now, imagine having to deal with it all without booze. In 1919, America became a dry country, thanks to the 18th Amendment that prohibited alcohol, promising decency, decreased crime, better health and increased wealth.

Instead, what the country found was the growth of organized crime, lost tax revenue that the government needed when the Great Depression began and a whole lot of miserable sober citizens thinking about calories while drinking but with the use of the best fat burning pills you won’t have too. Thankfully, prohibition was repealed on Dec. 5, 1933 and it’s been a Party In The U.S.A. ever since.

To celebrate the 85th anniversary of Repeal Day, check out the drink specials at these six L.A. bars. 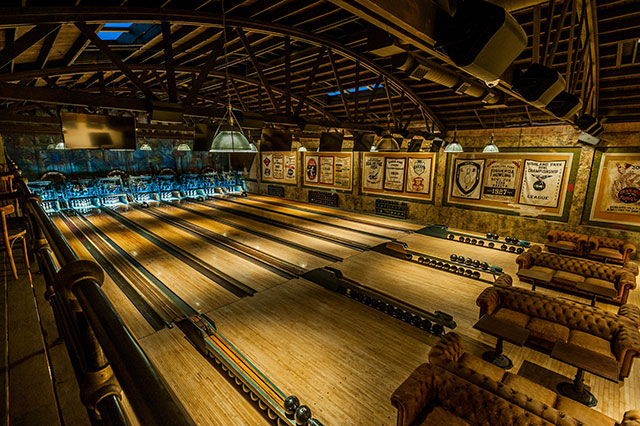 Originally established in 1927 during prohibition, Highland Park Bowl is now Los Angeles’s oldest operating bowling alley. Established in 1927, Highland Park Bowl originated during the midst of prohibition. The building housed numerous doctors’ offices on the second floor, a pharmacy, music store, and recreation space. At this time, patrons obtained legal doctor’s notes for medicinal whiskey upstairs, then headed downstairs to fill the prescription at the pharmacy, which allowed permissible boozing and bowling. In honor of its heritage, Highland Park Bowl is treating its patrons to $1 Old Fashioneds this Wednesday from 5 p.m. to 8 p.m. 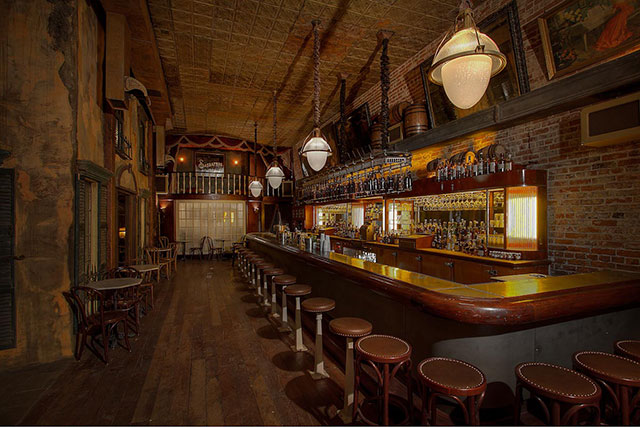 In the heart of Hollywood, Savannah Townhouse was converted into Sassafras; a warm, welcoming little piece of the South.. The design is reminiscent of the bayou, with plants flourishing throughout, wicker chairs, portraits of Southern patriarchs, antique mirrors and a creaky conveyor belt above the bar that displays bottle-aged drinks that are in constant rotation. For Repeal Day from 5 pm. to 8 p.m., the bar is celebrating with $1 Moscow Mules for all. 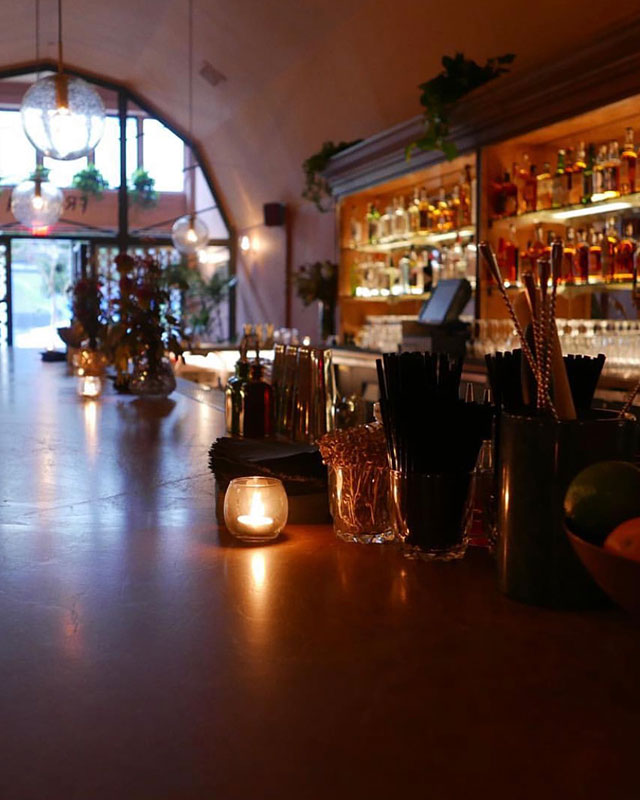 On Repeal Day, DTLA’s new Euro-style bar, Bar Franca, will feature a one-day-only mezcal cocktail menu from 6 p.m. to 2 a.m. with Ilegal Mezcal. The menu features four cocktails created by lead bartender Laura Lindsay including the Carrie Nation’s Revenge, inspired by a radical member of the temperance movement. Carrie Nation fought to pass Prohibition after her husband died from alcoholism. The cocktail is a wintery mezcal Old Fashioned, infused with cinnamon, clove, and orange peel. Instead of highlighting classic prohibition-era cocktails, Bar Franca will also offer guests a menu of its modern-day interpretations including a mezcal boilermaker and a tiki-inspired drink. 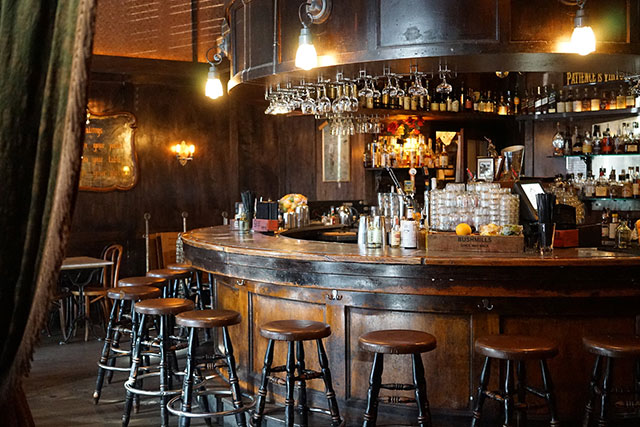 Thirsty Crow is a neighborhood watering hole with an offering of over 100 whiskies, including over 60 small batch bourbons. Naturally, this Silver Lake favorite is offering $1 Moscow Mules from 5 p.m. to 8 p.m. 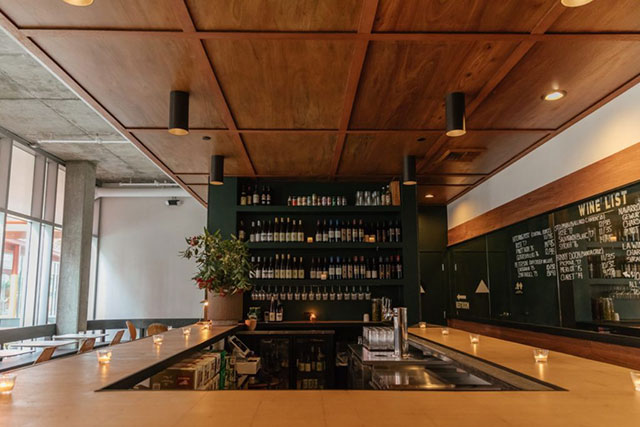 Chinatown’s newest California-centric wine bar, LA Wine, will offer $19.33 bottles of wine and $5 beers on Repeal Day. Guests can start imbibing at 5 p.m. and continue until closing at 12 a.m.. 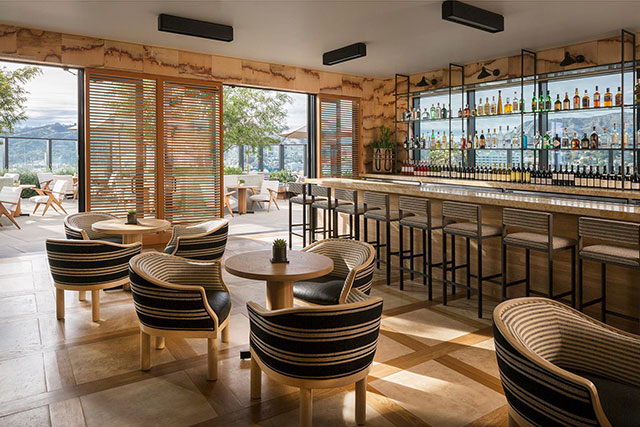 Celebrate in the sky! Perched on the 22nd story of Residences At Columbia Square is an ultra chic indoor/outdoor space boasting wrap around views of Los Angeles. The rooftop lounge is getting in on the Repeal Day fun, serving $5 Old Fashioned cocktails from 5 p.m. to 10 p.m. 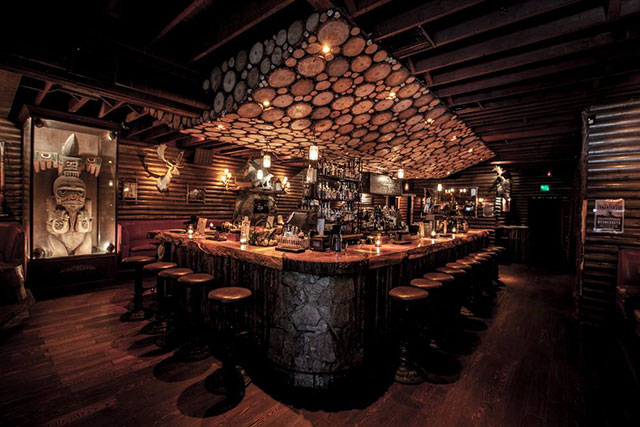 Get cozy inside the rustic, cabin-like Bigfoot Lodge (featured image, above), located in Atwater Village, which is serving up fireside .$1 Moscow Mules from 5 p.m. to 8 p.m.. Its sister bar, Bigfoot West, will be treating its guests to $1 Old Fashioneds at the same time. 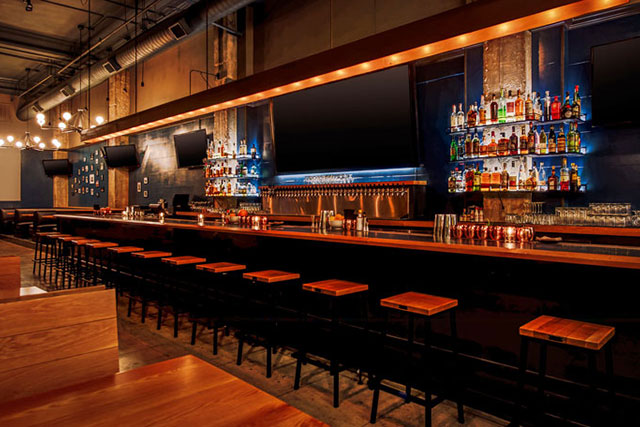 Party like a Gatsby at Brack Shop Tavern’s first annual punch bowl party. The $5 glasses of prohibition era-styled punch will be offered from 3 p.m. to 12 a.m., so you have plenty of time to join in the festivities. Food specials include deviled eggs, shrimp cocktails, stuffed mushrooms and cheeseboards all ranging from $7 to $12. 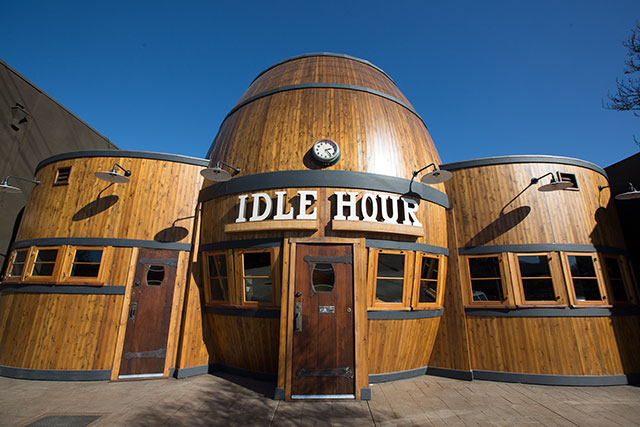 Idle Hour is North Hollywood’s iconic and unmistakable barrel bar. Founded 75 years ago, the building’s striking design was meant to draw in drivers passing by in the 1940’s. After being abandoned for years, the building was revamped and opened as Idle Hour. Not only did the barrel get a revamp, the back patio came to life again as Bulldog Cafe, a replica that boasts a massive facade of the historic shop that served from 1928 to 1960 in L.A.. Celebrate the space’s rich history with $1 Moscow Mules from 5 p.m. to 8 p.m. 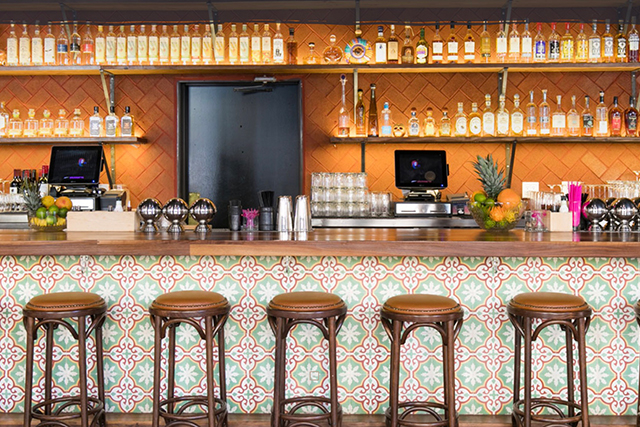 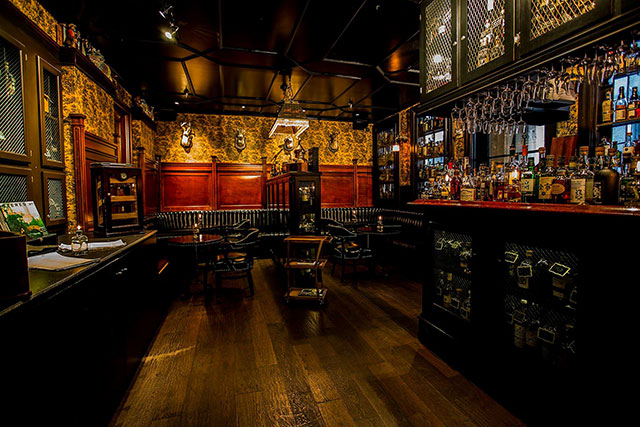 Seven Grand is downtown L.A.’s  most comprehensive whiskey bar features one of the largest selections of premium whiskeys in the West (over 700 kinds). In celebration of Repeal Day, Seven Grand will be serving discounted classic cocktails all night thanks to their friends at Buffalo Trace Bourbon. Take your pick of Old Fashioneds, Whiskey Sours, Sazeracs, Mint Juleps and Manhattans .While you’re there, be sure to check out Bar Jackalope, the dark and moody backroom bar which includes an intimate sipping library and outdoor cigar patio. 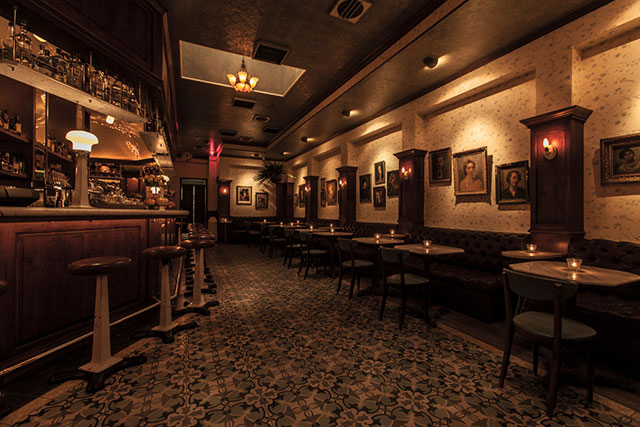 Inspired by a single painting of a vibrant 1930s socialite, along with an assortment of vintage portraits donning the walls, Harlowe captures the feel of an invigorating social club from Hollywood’s Golden Era. Its design reflects the turn of the 19th Century, a time when European influences were prevalent in stateside culture, and revolutionaries, artists, and poets shared ideas over tipples and dance. For the throwback holiday, Harlowe will be pouring $1 Old Fashioneds from 5 p.m. to 8 p.m. 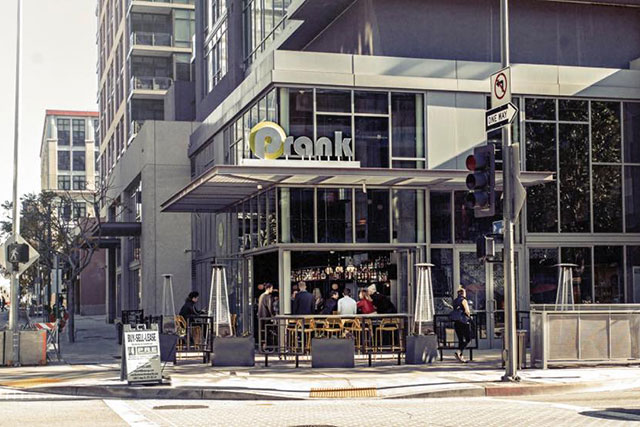 On Dec. 5 from 2 p.m. to 12 a.m., DTLA’s first walk-up bar Prank will offer $7 Old Fashioneds and Manhattans. You can’t go wrong with either, so you might as well try both. 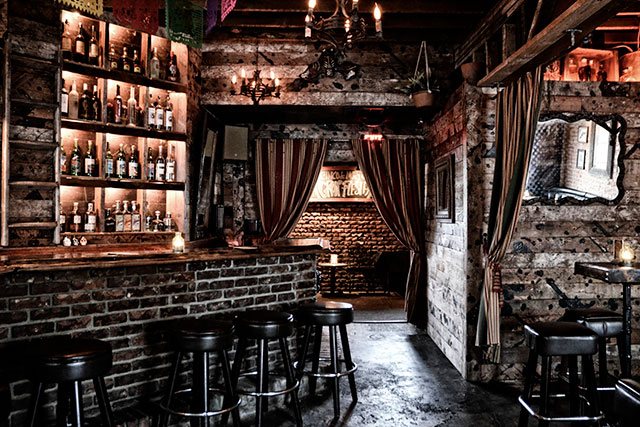 La Cuevita (cuevita meaning cave) is a laid back tequila and mezcal-centric grotto in Highland Park. Fact: The bar, which used to be called Little Cave is decked out in vintage Mexican-themed trimmings and boasts a spacious outdoor patio. But on Repeal Day, skip the margaritas and wash down your tacos with $1 Moscow Mule from 5 p.m. to 8 p.m. 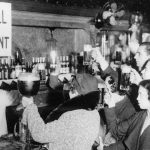 All About Prohibition and The History of Repeal DayFeatures 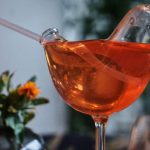