Rise And Shine With These 5 Breakfast Inspired Cocktails In L.A.

They say brunch without booze is just breakfast. But breakfast has been making its way into boozy cocktails, regardless of what time they are enjoyed. From cereal topped sippers to hearty bacon Bloodys, rise and shine with these five breakfast-inspired cocktails in Los Angeles. 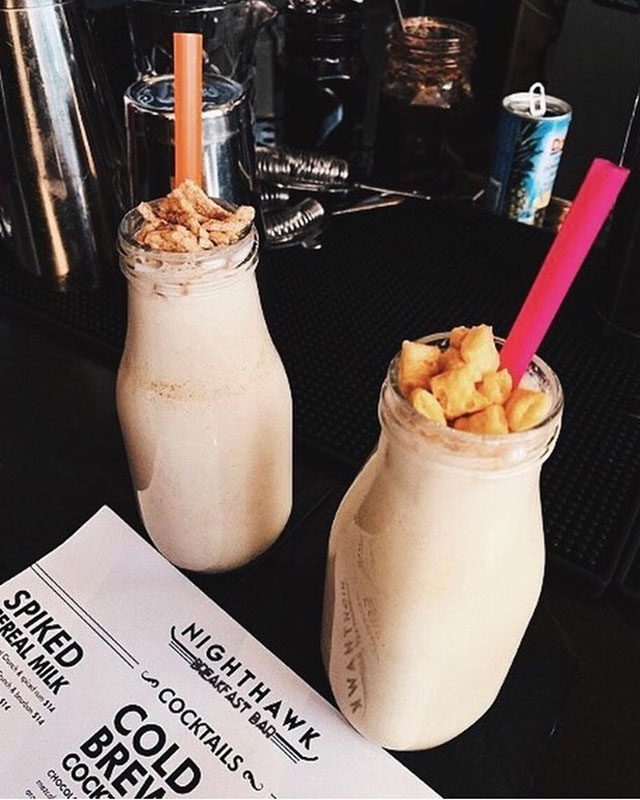 At Nighthawk, it’s always breakfast. The breakfast bar was inspired by the iconic late-night rock ‘n’ roll breakfast in Los Angeles, where musicians in the late 80s and early 90s would top off their nights eating in diners after the end of their shows on the Sunset Strip. To go along with their signature dishes like Drunken French Toast and Chicken & Biscuits, check out one of their Spiked Cereal Milk cocktails such as the Peanut Butter Cap’n Crunch with bourbon, Cinnamon Toast Crunch with spiked rum and Cocoa Puffs with vanilla vodka. 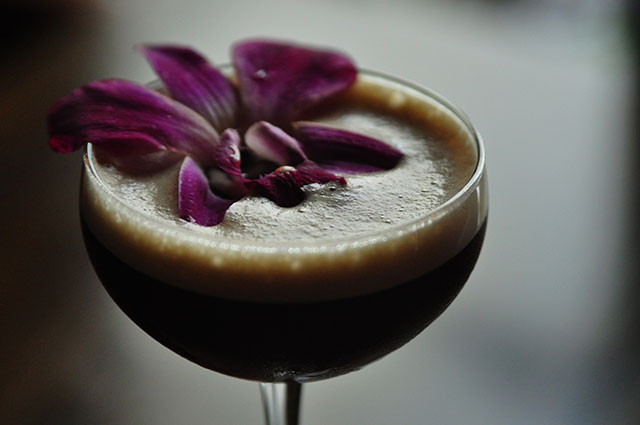 L.A.’s most inventive barman, Christiaan Röllich, debuted a new brunch cocktail at Tavern for fall. The author of  “Bar Chef – Handcrafted Cocktails” is pouring the Brooklyn Breakfast on the weekends made with rum, fernet, espresso and cola for a perfect pick me up. 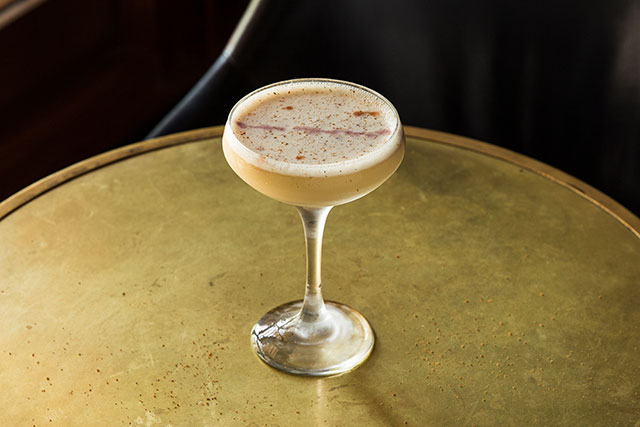 We’ve always been a fan of the breakfast for dinner concept and MiniBar Hollywood’s general manager and lead bartender Jeremy Allen agrees. The retro-inspired cocktail spot located, on the ground floor of the Best Western Hollywood Hills, is serving up the French Toast Flip. As if whiskey were dipped into egg batter and fried, you’ll catch notes of sweet maple and cinnamon from the barrel-aged bitters of this eggnog-like libation.

The Flapjack at 101 North Eatery & Bar 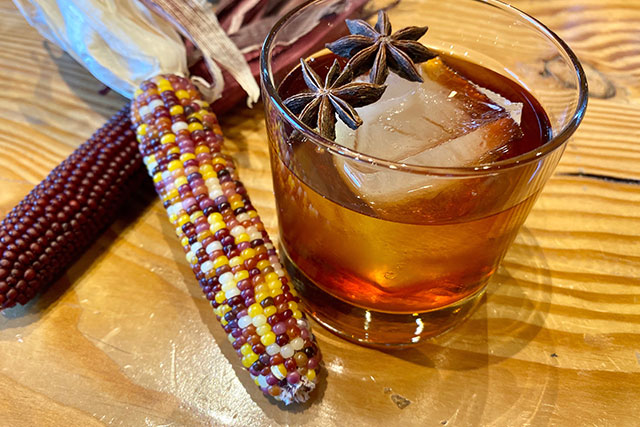 We are flipping for The Flapjack cocktail at 101 North Eatery & Bar. The scrumptious sipper is made with aged rum, Antica, cinnamon, and clove. 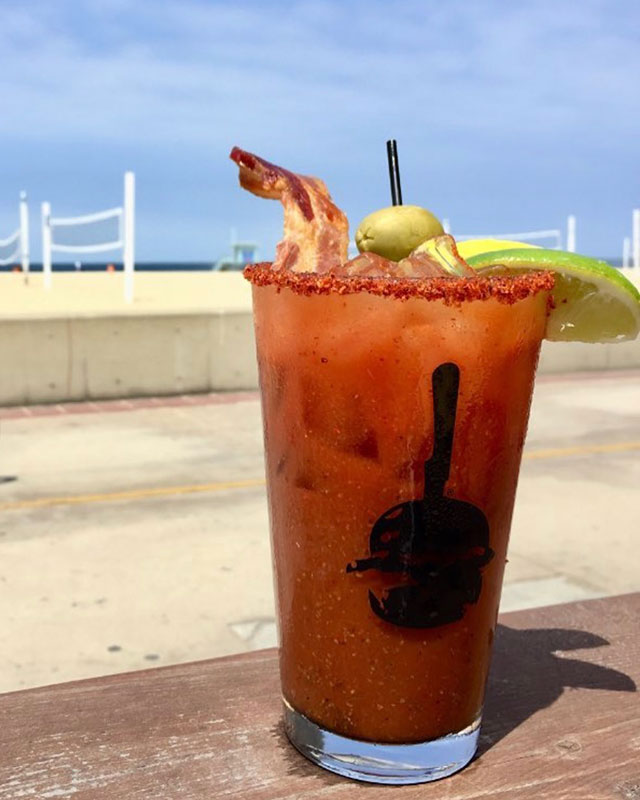 Nothing beats the smell of bacon in the morning, well, or anytime really. At Slater’s 50/50. Indulge in a beachside breakfast Hickory-Smoked Bacon Bloody Mary made with house-made bacon vodka and Cutwater Bloody Mary mix, finished with thick-cut bacon and Tajin. 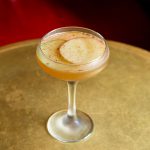 Delicious Apple Cocktails From Around The Country to Try Now Features

Miracle Holiday Cocktail Bars Pop Up All Around South FloridaFeatures