Mother’s Day is this week and after raising some of us, they truly deserve a drink (or 5) and so much more. The Rosie’s Delight cocktail at Parker & Quinn was created and named after James Fransioli’s late mother. This sentimental play on an Chocolate Egg Cream reminds us to tell our mothers that we love them every single day. Happy Mother’s Day!

James opens up to us about this homage to Rosie.  “My mother meant and continues to mean the world to me,” he explains. “In 2014 she was 64 years old, in amazing shape, active, and we had a mother/son and best friend relationship. The main reason I am such a big New York Ranger fan and grew up playing hockey is directly because of her.”

“After feeling off in late December 2014 she went to the doctor to get checked out and long story short they found a tumor in her brain,” he continues. “A week later she was diagnosed with stage 3 brain cancer and after a very hard battle, she passed away September 7, 2015. My mother meant the world to me, and not a day goes by I don’t think about her and look up telling her I love and miss her.” 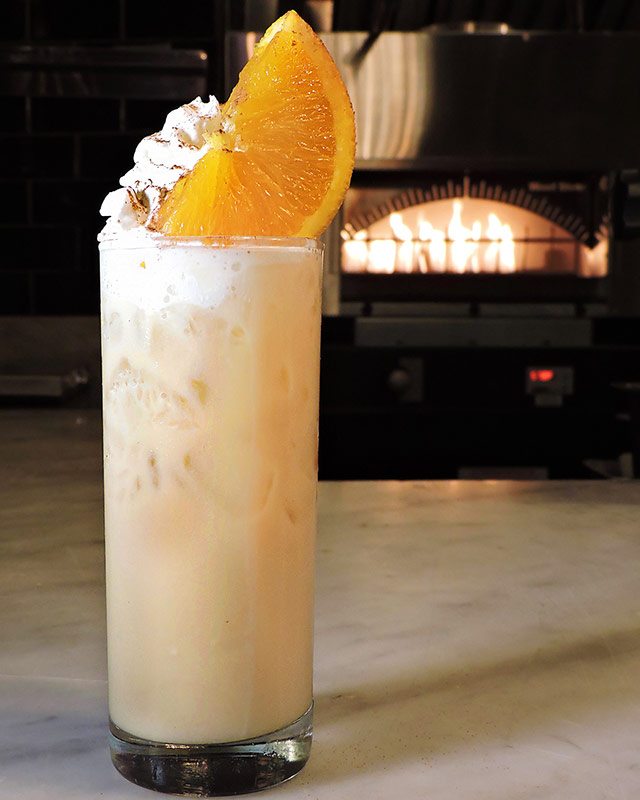 “I’ve always wanted to do a drink in her honor. Chocolate Egg Creams where her go-to drink whenever we went to her favorite diner by our house. Even when she was sick, those times when we were able to head there were so deeply special to the both of us. I could think of no other drink to do for her, then a take on a Chocolate Egg Cream. The name ‘Rosie’s Delight’ is named after her, Rosemarie Fransioli.”

Amaro Montenegro Chocolate Egg Cream Cognac Cocktails Midtown Mother's Day Cocktail Remy Martin 1738
Rosie’s Delight at Parker & Quinn2017-05-082018-01-23https://thirstymag.com/wp-content/uploads/2016/04/thirsty-nyc-logo-1.pngthirsty.https://thirstymag.com/wp-content/uploads/2017/05/rosies-delight-parker-quinn.jpg200px200px
About
Tara Fougner
Tara has a deep passion for all things in the drinks world, but does not care for writing bios. One might think that Tara was destined for beverage media as her great-grandfather, G. Selmer Fougner, is credited by David Wondrich as being "America's First Drinks Writer." The self-proclaimed "biggest bar superfan" of the Thirsty crew, Tara became a founding Partner of Thirsty after working in the beverage & hospitality industry for over 15 years. A lifelong New Yorker, you can usually find her hunkered down on some barstool around the world chatting up the bartender about their menu and endlessly taking pictures of drinks for the 'gram.

Sex On The Taco Truck at Employees Only MiamiDrink This Now, Recipes 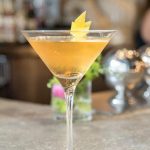 Tall, Dark, and Handsome at ABC CocinaDrink This Now, Recipes