If you’ve frequented the happy hour-centric neighborhood of Yorkville in the Upper East Side, you’ll know there’s no shortage of quality restaurants and drinks. The neighborhood offers a terrific variety on quality – even in New York City. From Ethyl’s Disco Fries and 80’s movies to Heidelberg’s authentic German food and beer, the neighborhood is one of the best locations for diverse drinks and dinner if you want to avoid the bustle of downtown.

Enter La Pulperia, a staple of the area since opening its doors in 2014. And though it has expanded to Hell’s Kitchen and Midtown, it remains an Upper East Side hot spot. While many restaurants make their name in either food, drinks, or ambience, La Pulperia manages to make a distinct appeal to all three. 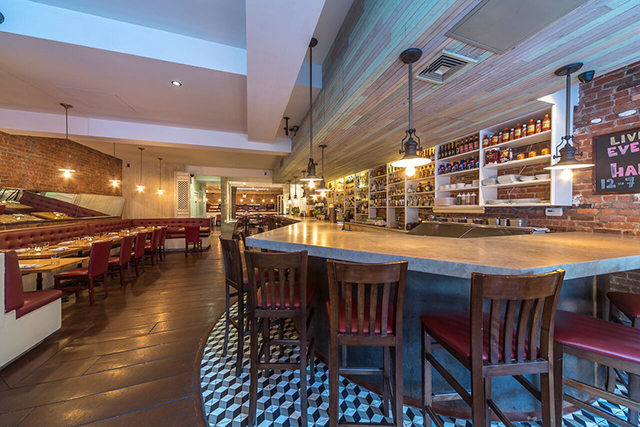 La Pulperia serves its rustic Latin fare with a level of presentation that almost steals the show. The menu features a wide array of options at a low to moderate price point, varying slightly based on location. Chef Carlos Barroz manages to make an array of simple dishes extraordinary, adding European twists and tastes to traditional South American flavors. I will fervently vouch for the Short Rib which spends over 12 hours braising in Sangria before being served. 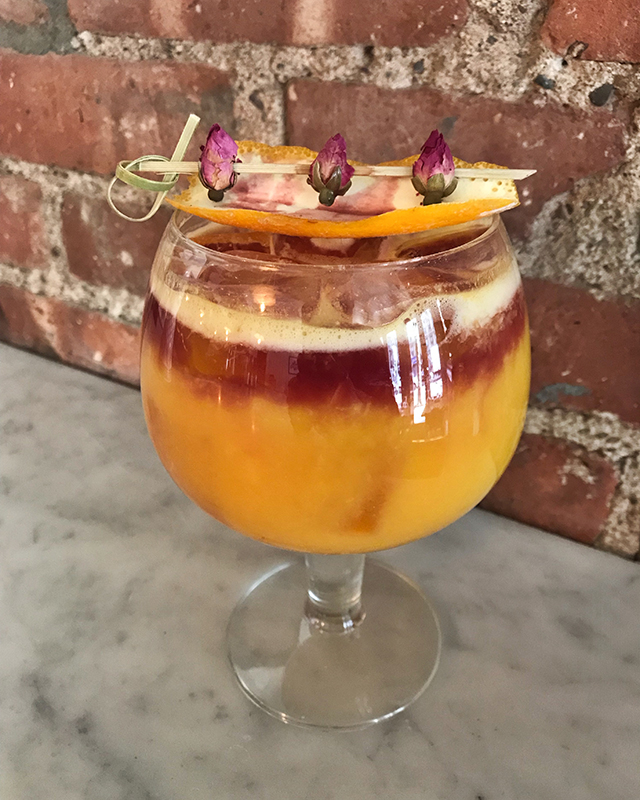 The reclaimed Brazilian wood walls are adorned with shelves of wine and liquor for browsing, but you could be content simply choosing from the cocktail menu. The signature La Pulperia cocktail is sweet and strong and altogether perfect for tequila lovers. I walked away split between the minty freshness of the coconut rum-based Coquito Passion and the bitter undertones of La Pulperia’s take on an Old Fashioned.

With an ambience that can successfully cohabitate family’s, dates, and coworkers – the Upper East Side dwelling of La Pulperia deserves to be a dinner option any night while in the area. National Tequila Day may have passed, but it’s never been a struggle to find an excuse for some well-made tequila cocktails. If you’re in the neighborhood, make sure to stop by La Pulperia for a drink or three.

Bars on Upper East Side Upper East Side
Sangria-Soaked Short Rib and Tequila Cocktails at La Pulperia2018-08-012018-07-31https://thirstymag.com/wp-content/uploads/2016/04/thirsty-nyc-logo-1.pngthirsty.https://thirstymag.com/wp-content/uploads/2018/07/la-pulperia-featured.jpg200px200px
About
Spencer Lambert
Spencer loves IPA’s and corny 80s action movies, enjoyed at the same time if he can help it. He thinks of himself as a student of high-quality drinks and an expert on cheap ones. You can find him traversing New York City in search of the perfect beer+burger combo, a search that he hopes will last a lifetime. 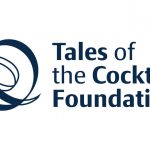 Thoughts On Tales Of The Cocktail 2.0 From Industry InsidersFeatures 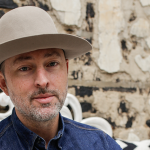