Scientists discovered that Humans are evolving a gene that may one day prevent us from drinking alcohol. In a seven year long study of over 2,500 people from four different continents, researchers revealed that gene which is responsible for breaking down alcohol is increasing activity which it turns out has a pretty rough effect on drinkers. 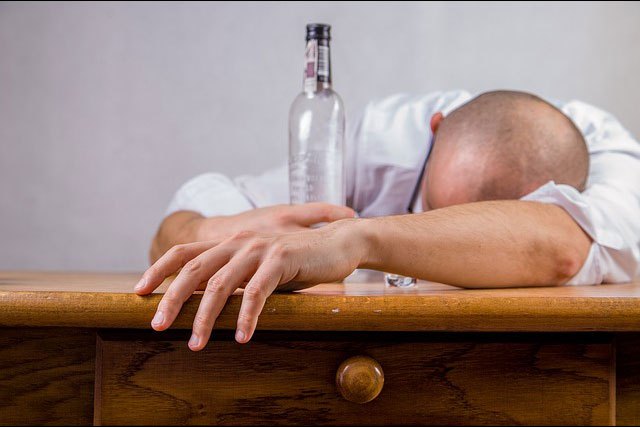 In the University of Pennsylvania study, the researchers discovered five hotspots of recent genetic change, one of them associated with the ADH gene, which breaks down alcohol. The ADH gene produces an enzyme called alcohol dehydrogenase, which breaks down alcohol into acetaldehyde, a toxic compound that is converted into acetate, a harmless substance, by another enzyme.

The increasingly active gene is breaking down alcohol much more rapidly and toxic acetaldehyde accumulated faster than the body can break it down, leading the person the feel sick after drinking small amounts of alcohol and possibly prevent them from developing alcoholism because of this adverse physical reaction.

According to Benjamin Voight, a co-author of the study, these gene variants may arise in societies where alcohol consumption is prevalent, where people who drank heavily would die, whereas those who didn’t drink much alcohol survived and passed on their genes to their children.

Obviously more research must be done, but guess we probably should raise a glass now to our future generations who might not be able to stomach booze.

alcohol study hangover scientific study
Scientists Find Hangover Gene That Makes Humans Hate Alcohol2018-02-232018-02-23https://thirstymag.com/wp-content/uploads/2016/04/thirsty-nyc-logo-1.pngthirsty.https://thirstymag.com/wp-content/uploads/2018/02/hangover-feature.jpg200px200px
About
Tara Fougner
Tara has a deep passion for all things in the drinks world, but does not care for writing bios. One might think that Tara was destined for beverage media as her great-grandfather, G. Selmer Fougner, is credited by David Wondrich as being "America's First Drinks Writer." The self-proclaimed "biggest bar superfan" of the Thirsty crew, Tara became a founding Partner of Thirsty after working in the beverage & hospitality industry for over 15 years. A lifelong New Yorker, you can usually find her hunkered down on some barstool around the world chatting up the bartender about their menu and endlessly taking pictures of drinks for the 'gram. 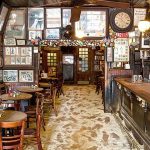 A Historical Bar Crawl in and Around NYC’s Union SquareFeatures 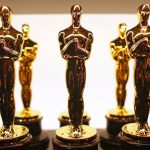