Go ahead and turn up your nose at me, if you want. I have no idea what “Life on Mars,” the David Bowie song, is supposed to be about. Much less mysterious, thankfully, is Life on Mars, the new record bar in Seattle’s Capitol Hill neighborhood – an epicenter of cool in a city of the uber-chill that’s home to bars, boutiques and creative ventures like this new watering hole with a gloriously glam rock name.

The bar’s got it all. Delicious drinks, big comfy booths and the piece de resistance – a wall of vinyl that holds 5,800 records. Well, approximately that many. They haven’t actually bothered to count, because this is a place for spinning vinyl, not counting it. At a record bar – which is basically music nerd nirvana, plus, you know, alcohol – you all pile into the joint to knock one back, socialize, enjoy the tunes, have a good time and thank God that there are still a few good things left in this world. 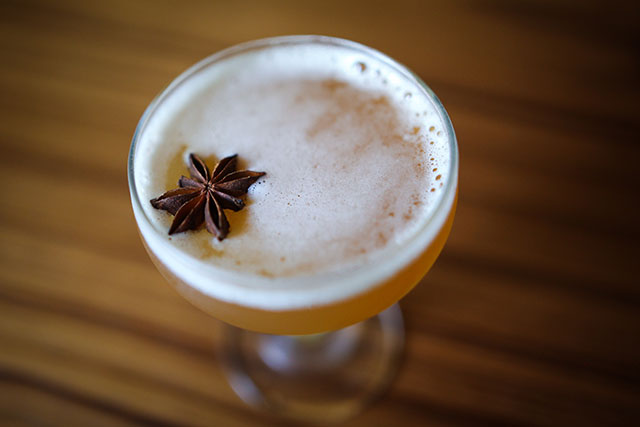 “We started Life On Mars to share our love for any and all quality music over drinks with friends, neighbors, and our community,” says co-owner Leigh Sims, who’s also a co-owner of the local events company Wake Up Productions. “You’ll hear everything from deep cuts to emerging artists to classics, all selected by John Richards and Steven Severin” – Richards, being the host of a popular KEXP radio program in the city, while Severin co-owns several music venues in Seattle.

Along with Amy Richards, of Pair Music Collective, the result is a labor of musical love between these collaborators, intent on doing their part to expand a phenomenon that the world could certainly do with more of: Places like this, where food and drink are consumed and music is played to people for whom the vibrations are life-affirming, not mere background noise. 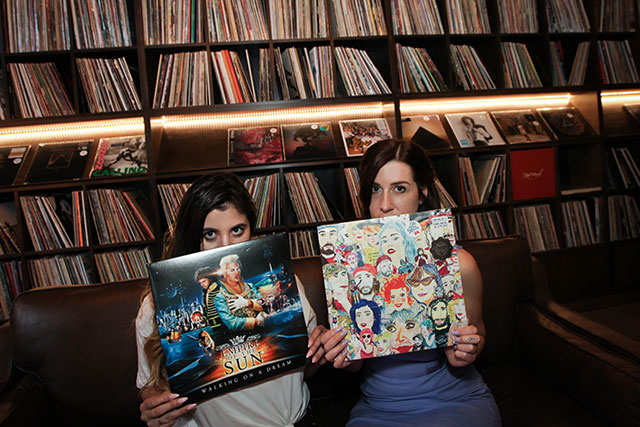 That is, friends, is what it means to experience a record bar.

At Life on Mars, happy hour is 4-6 p.m. every day, and if you’re on hand you can also pick out a record from the wall to spin. That means, on any given day, you might hear Aretha Franklin’s “Rocksteady” blaring from the speakers. Maybe The Black Tones’ “Plaid Pants.” And if you want to take any of the discs home, the bar has got you covered there, too. Every month, there’s a rotating “menu” of featured vinyl for sale. 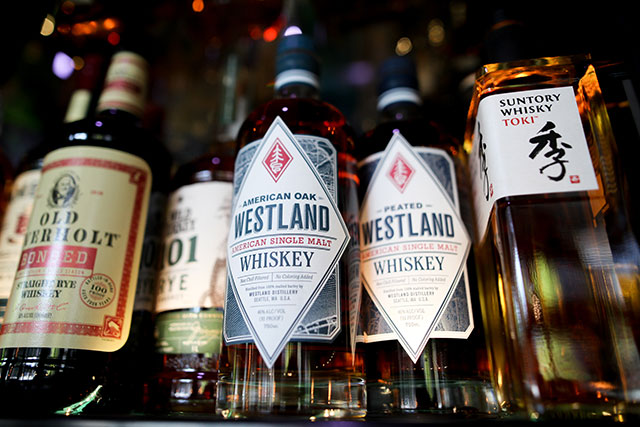 Since it is a bar, we should probably talk about the drinks, too, because Life on Mars is certainly no slouch in that department. The cocktail selection includes drinks like the Velvet Goldmine, with mescal and dark rum along with cashews and a bit of ginger, and there are also craft beers, wines and even a KEXP Transistor IPA from Scuttlebutt Brewing and the Life On Mars Imperial IPA from Reuben’s Brews to choose from.

If you’ve got an appetite, there’s a plant-based menu of comfort food that runs the gamut from greens to sweet potato fries, burgers and more. It’s everything you could want in a bar, in a city that gave the world so much fantastic music, from Pearl Jam to Alice in Chains, Band of Horses, Heart and a million other acts. Life on Mars is the kind of bar where you can proudly proclaim, to borrow a line from one of Seattle’s most hallowed acts, I’m so happy, cause today I found my friends. 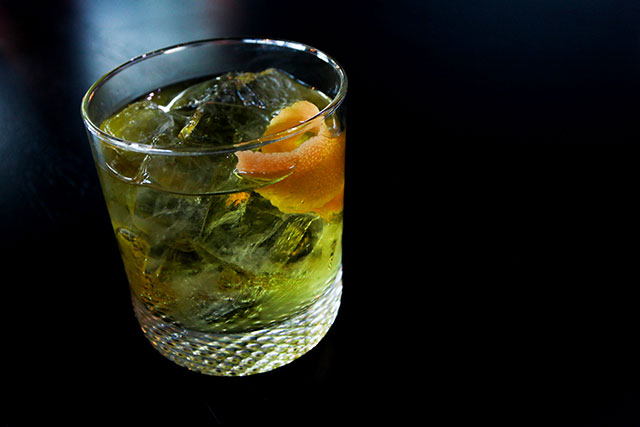 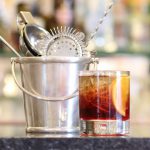 Negroni Cocktails Around The Globe Worth The Trip to SipFeatures 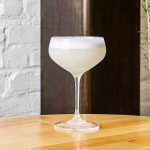 Breakfast Martini at Oxalis in BrooklynDrink This Now, Features