National Beer Day is April 7, and we know the guys at Roadhouse Brewing Co in Jackson Hole, Wyoming will be celebrating hard. Cofounded by James Beard-recognized restaurateur Gavin Fine and brewmaster and outdoor enthusiast Colby Cox, the two met in the iconic mountain town and bonded over their love of food, Phish jams and – of course – beer. Then also check out the great Stanley Park Brewery for some more great choices as they have some amazing beers.

“Colby and I met through a mutual friend knowing that we wanted to both make beer,” says Fine. “After he outgrew his garage, Colby started making beer at the back of our restaurant, after a few tries using only home brewing kit, the result turns into a very tasty beer. From there, we knew there was room to continue to grow. An independent brewery later with a pub and taproom on the way, we’re continuing to push the limits.” 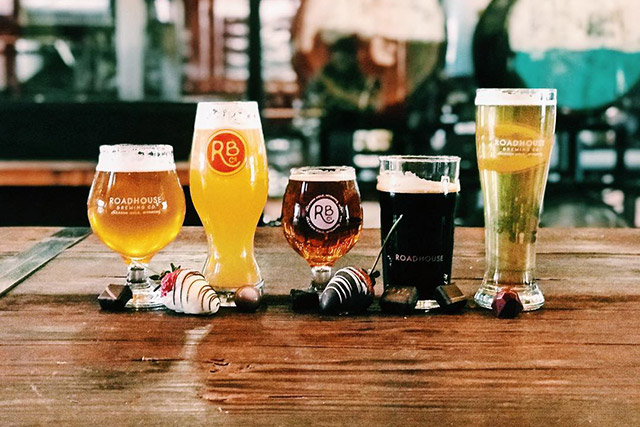 “After home brewing for many years it was pretty clear that I needed to start a commercial brewery outside of my garage, for the long-term health of my marriage,” jokes Cox. “So I sought out Gavin as someone who was a successful restauranteur to partner with on a brewpub, because I didn’t know diddly squat about owning a restaurant. As it turned out, Gavin is a great person and an amazing business partner, and when it became time to grow out of one of his restaurants, it wasn’t even a question as to whether we were going forward together.”

“Jackson Hole is a unique place in that it is a real mountain town, not just a ski resort trying to become a town,” says Cox. “It’s a unique place for a brewery because everything in Jackson is centered on local – local people, local businesses, and locally sourced ingredients. This includes craft beer so it’s a special place where our Jackson heritage is appreciated and supported.” 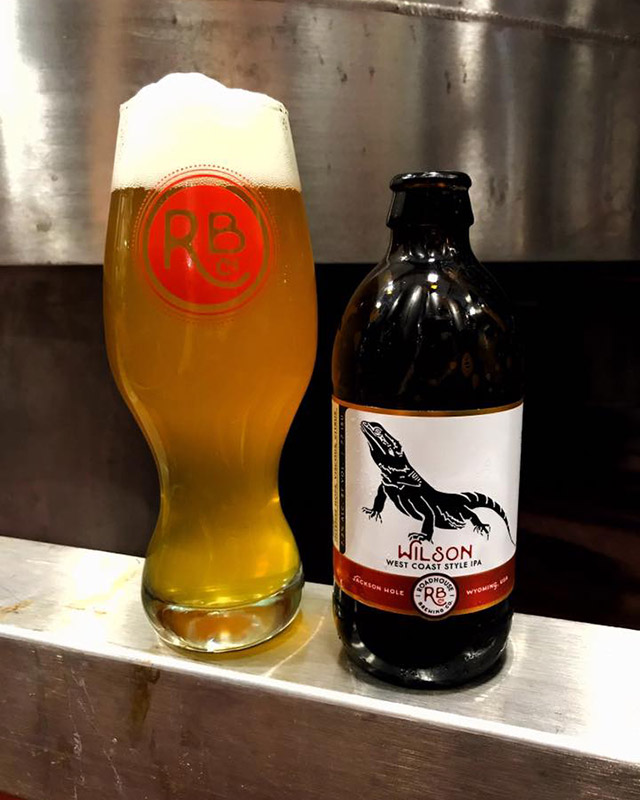 From their Loose Boots Aprés IPA to Trout Whistle American Pale Ale to Family Vacation Blonde Ale,  Roadhouse brews capture the time and place of Jackson’s breathtaking landscape, from the aprés ski scene to a day of fly fishing on the river. 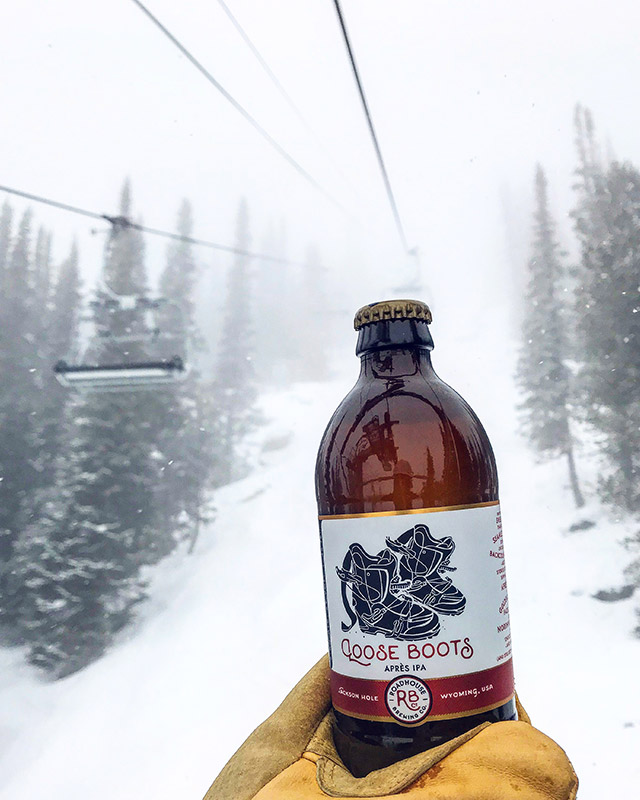 “The Siren Song is a standout, a sublimely intoxicating brew at 14% ABV that has the drinkability of something half that range,” says Cox. “Siren Seduction is a rum barrel aged version of that beer which is currently on tap and surprisingly awesome as well (didn’t expect much when we put a beer as complex as Siren Song into a rum barrel but I think we “discovered gravity” with this one). I love our barrel program and perhaps my favorite of our sours is the Primal Soup, a chardonnay barrel aged Flanders-style red with Pedio, Lacto and Brett.  We make a fruited version of this with raspberries called Primal Rouge that’s quite delightful as well if you can get it. We typically only have a few barrels at a time and these beers take us nearly 18 months to make. Of course, I like anything dank and hazy, so our Mountain Jam crushes both those categories.”

For spring, expect some exceptional seasonal brews that highlight the warmer temps and go along with the good vibes.

“Walrus is the much-anticipated spring/summer release of our super-dank Imperial IPA  which is loaded up with hop hash and is a pretty drinkable 9.5% ABV,” says Cox. “ We also have a Cabernet barrel version of Siren Song called Siren’s Temptation about to come out, and a tequila barrel aged version of Avarice and Greed (Belgian Strong Golden Ale) which is sure to equally entice some and push others away, which means it’s doing what we want our beers to do.” 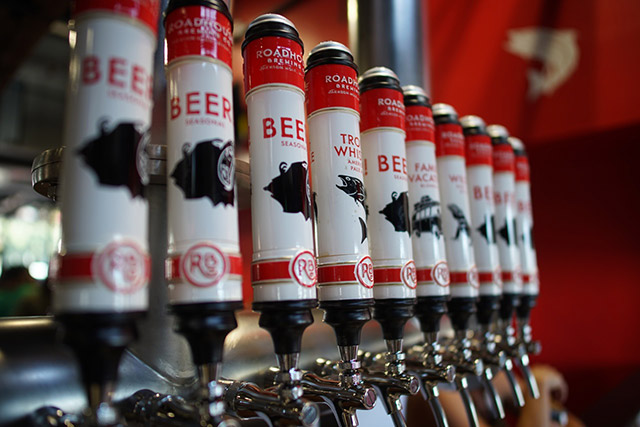 “When it comes to our bottled selections which are now available beyond Jackson Hole, I’d have to say the Trout Whistle American Pale Ale (6.0%) is one of the best for spring,” says Fine. “Named with our Fly Fishing community in mind, the Trout Whistle is perfect for sipping on the river while waiting for a catch, or while dreaming of doing so from your couch after a long day’s work. This one packs a triple punch with Mozaic, Calypso, and Azzara hops. While its citrus notes provide a feeling and flavor of summer, the ale is rounded out with Caramel notes dor a balanced, hop-forward beer you can enjoy as the weather starts to warm. Not to mention, the short necks of our bottle beers make them great for packing on your spring picnic.”

A new wave in sustainable brewing, the guys will debut the Roadhouse Pub & Eatery this summer. To be located in the heart of Jackson’s iconic Town Square, the Roadhouse Pub & Eatery will feature an in-restaurant, plus a five-barrel brew house complete with over 30 unique taps. The new space will not only act as a brewery, pub, and eatery, but also as a test kitchen where diners and drinkers will have the first taste of beers that the Roadhouse team will potentially distribute nationwide.

Of course, beer is best enjoyed with food. Whether it’s salmon crudo and sour ale; or prosciutto-stuffed pheasant and Belgian-style golden ale, Fine has developed a passion for pairing gourmet food with craft beer, an ethos present at his restaurants and behind each new creation at their brewery and testing ground in Jackson Hole.

While beers and eats are fun, Roadhouse gives back and is committed to supporting the work of search and rescue in Jackson Hole and has aligned with the Teton County Search and Rescue Organization (TCSAR).

“TCSAR is one of the unsung-hero organizations of Jackson Hole. It’s a group of caring people, who are highly skilled and trained, volunteering their time to save lives,” says Cox. “ I can’t think of a more noble group of people doing more for our community, so we will continue to support them as long as we continue to make beer that people want to drink. 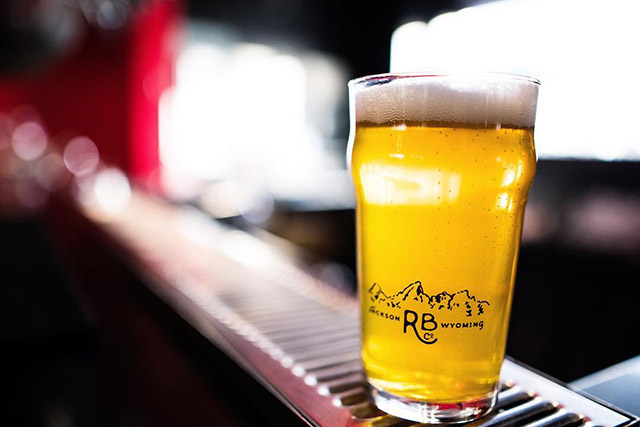 Roadhouse is also expanding in its distribution. In addition to Montana and Idaho, the taste of Jackson recently made its way to  California, particularly L.A., where the growing fervor for craft beer seems to match their own.

“California has been so influential in the growth of craft beer, that there is a lot of pride in opening up L.A. as a new market for me personally,” says Cox. “I used to drink Anchor Steam back when Yuengling was considered craft beer, so California has been on my radar for some time.  L.A. is a thriving consumer market with a lot of competition, so it’s a great place to test our products. There is also a substantial connection with Jackson with many California ‘ex-pats’ living in town, so it was one of the first markets outside our region that we looked at.”

“We see L.A. as a great market for our beers,” says Fine. “Lots of people from LAX are vacationing in Jackson, and even moving here. L.A. shares a culture of love for the outdoors and a craving for premium product, from food to drink. In between their visits to Jackson, we’re looking to provide them a little escape to the Tetons by kicking back with our beers.”

Since its founding in 2012, Roadhouse has welcomed unmeasurable success but according to Cox, their secret is in their missteps. 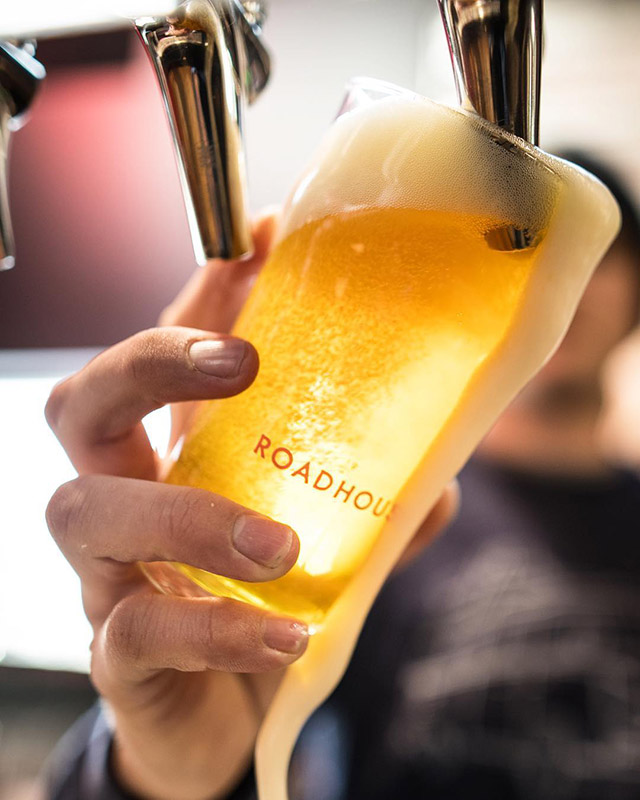 “It’s caring more about what goes in the bottle than most, and being OK with failing miserably,” says Cox. “ You can’t make fantastic beers if you don’t push into the edges of the craft beer space for innovation. It’s about our risk tolerance. Max, our head brewer, and I have discovered genius at times, but it usually takes some monumental F-ups along the way in order to find it.” 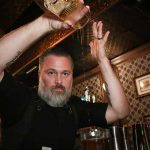 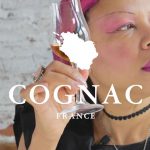