If you are looking for a place for great cocktails and food to match in the LES, you have a number of options but Sweet Chick – in the former Max Fish space (RIP) should definitely be at the top of your list. It’s all about Southern comfort food, like mac & cheese, fried chicken sliders, shrimp and grits and chicken and waffles which pair well with cocktails like the Taildragger (rye whiskey with Cynar, cucumber, strawberries, lemon, lime and simple syrup) or the Magna Carta made with olive oil-washed scotch. 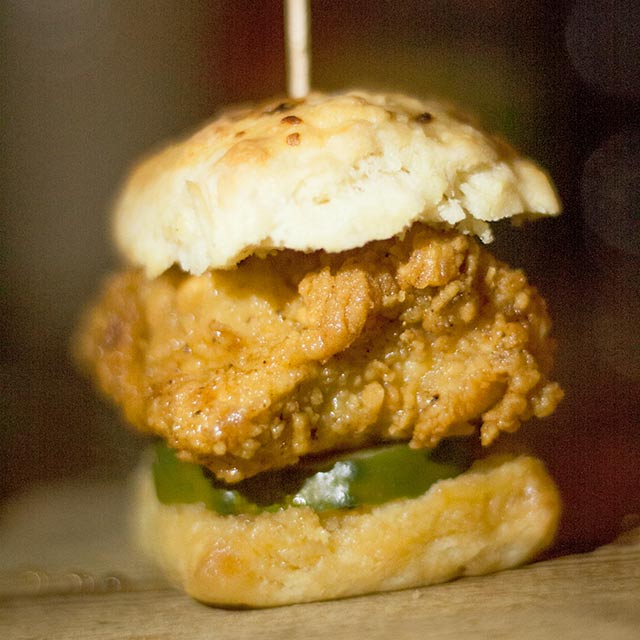 In addition to having some amazing cocktails and of course the fried chicken and waffles and did we mention that Nas is a investor? They also have two locations, one in the Lower East Side (the one that we went to), and one in Brooklyn. Not sure what to drink, make sure and try the Purple Drank at least once, PS it goes great with the chicken & waffles. If you are heading out during the week go early, they get busy. The weekend days be prepared to wait.

What to Drink at Sweet Chick 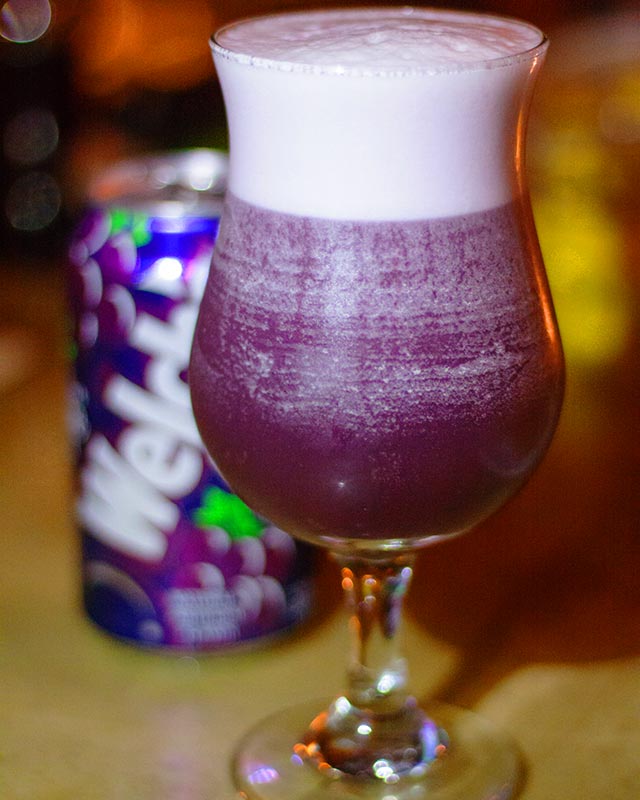 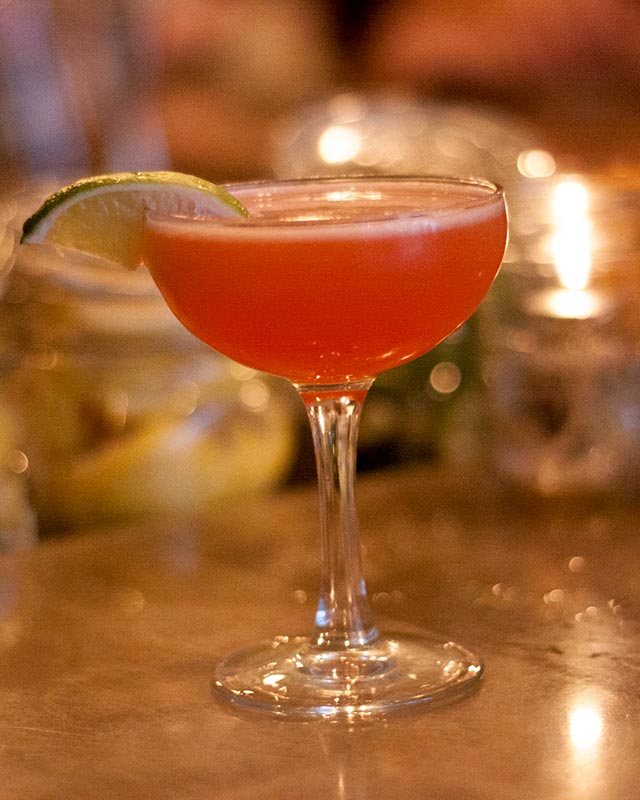 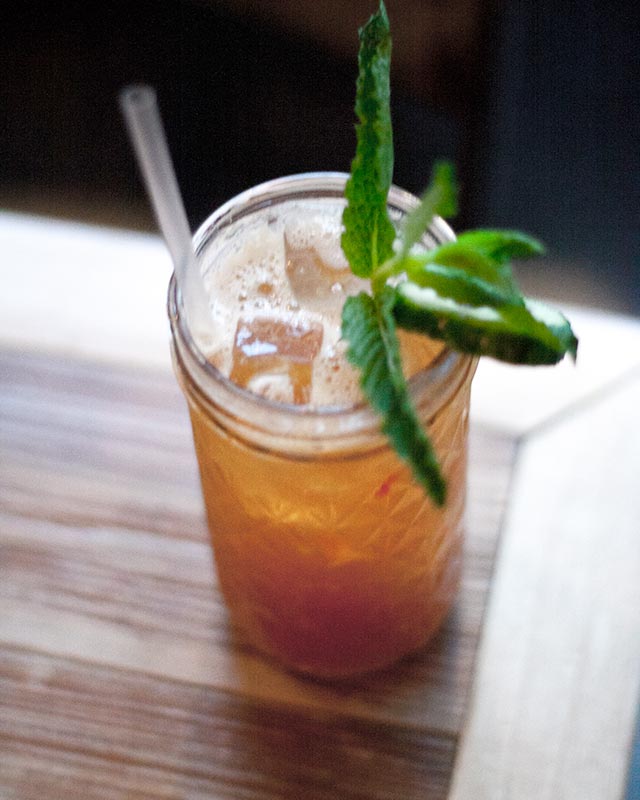 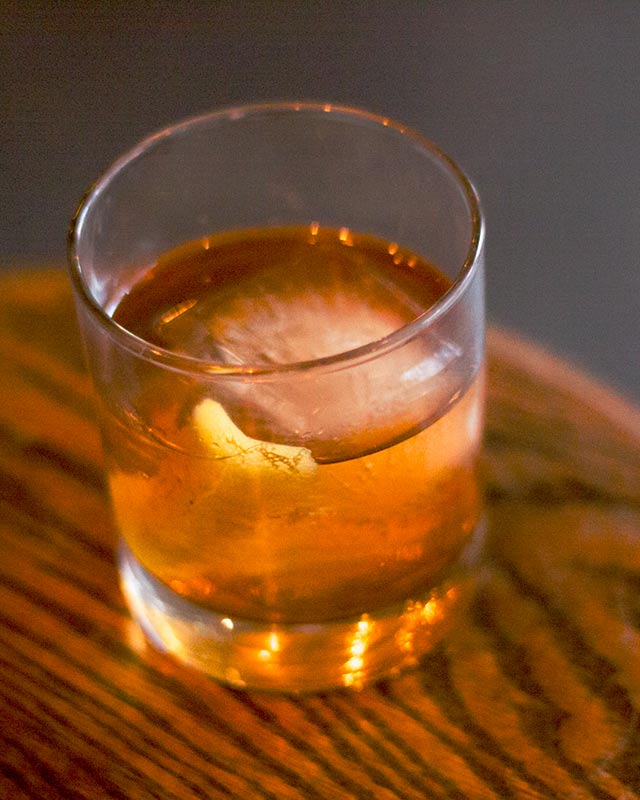 Celebrities Fried Chicken and Waffles Lower East Side Welches Grape Soda
Welchs Grape Soda Cocktails at Sweet Chick2016-07-142017-01-30https://thirstymag.com/wp-content/uploads/2016/04/thirsty-nyc-logo-1.pngthirsty.https://thirstymag.com/wp-content/uploads/2016/07/sweet-chick-lower-east-side.jpg200px200px
About
Jessie Gibson
I am one of the co-founders of Thirsty. I shoot photos of cocktails and video. You can learn more about me at Jessie Gibson or connect with me on Instagram: @JessieGibson. 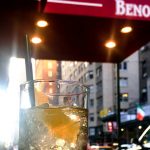 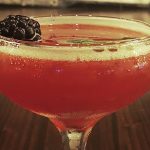