At Syndicated in Bushwick, It’s Cocktails and a Movie

Syndicated is part bar, theater and kitchen is a bit like that. Hidden behind a deceptively small and relatively nondescript door along Bogart Street in Bushwick is, for lack of a better word, a wonderland. Just like that place described by Lewis Carrol, a number of diverse characters would feel at home here. An eye for design would be contented with the high warehouse windows flooding the open space and island bar with natural light. A foodie could go a bit overboard with the loaded tater tots, the corned beef nachos, or the Hot Mess chicken sandwich. Film buffs and casual Netflixers alike would love the excuse to get out and watch movies like “Clueless” or “I’m Not There” or a Coen Brothers director retrospective. And cocktail connoisseurs, like me, can find drinks as colorful and tasteful as the movies themselves. If you want an easy access to movies, you can try sites such as gomovies. 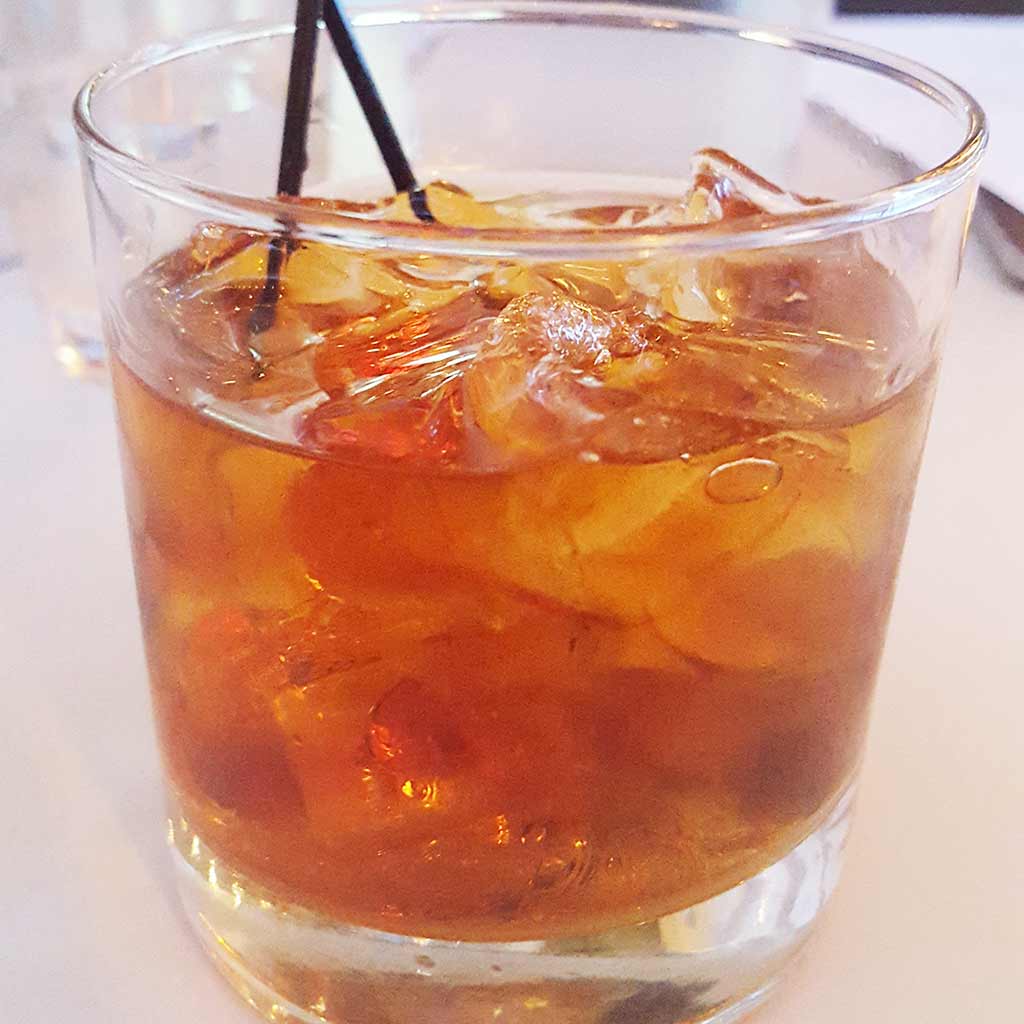 In addition to the Redrum, a previous Drink of the Week, Syndicated offers an array of custom cocktails with cleverly cinematic names like The Perfect Dark & Stormy and the Lawnmower Man. In a place like Syndicated, legends never die. Steve McQueen put in an appearance, in the form of rye and dry vermouth in a Rob Roy-like cocktail with a snap twist. Here are some facts: I love whiskey drinks that have some character and fill up the rocks glass; vermouth is the truth.

Up In Smoke is counterculture only in that such an innocent looking drink shouldn’t have a not-so-innocent fiery kick. This one does. The Lunazul tequila and mezcal hide behind the egg whites and crème de menthe like some familiar pair of subversive and persuasive comedians. The more I think about it, even days later, the more I think this drink is genius. That combination of smoke and kick is just so familiar to me, and I’ll leave it at that. 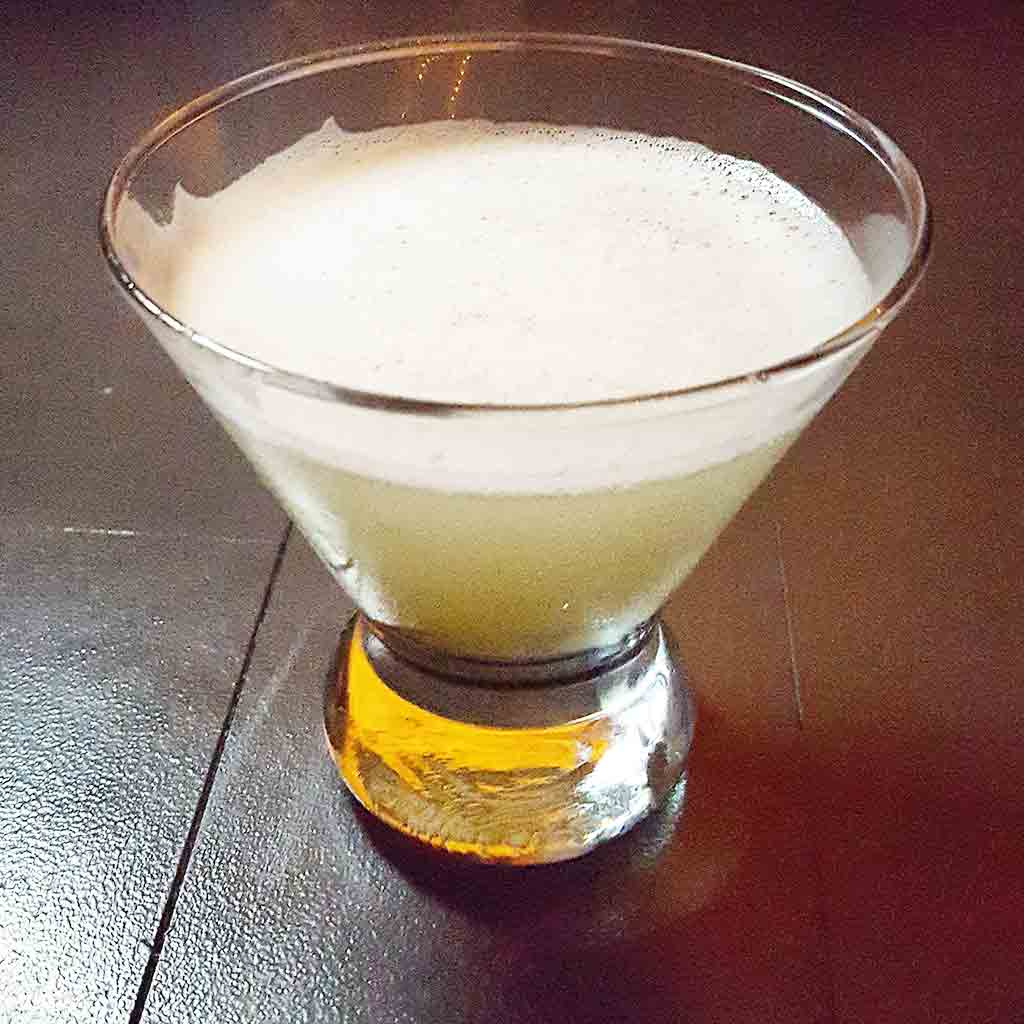 Two very different drinks so far, so why not go for a third? I suppose you could say Airplane III takes features of both of the prior drinks, but maybe that’s me trying to make my drinking habits seem poetic. To wit, it features whiskey (albeit Laphroiag scotch) like the Steve McQueen and is served up like Up in Smoke. It has sweet mixings like falernum and crème de violette, but is served thin and clear and with a distinct green color (much like the undiscussed Lawnmower Man). Like scotch served neat, this scotch served green proved a nice aperitif. 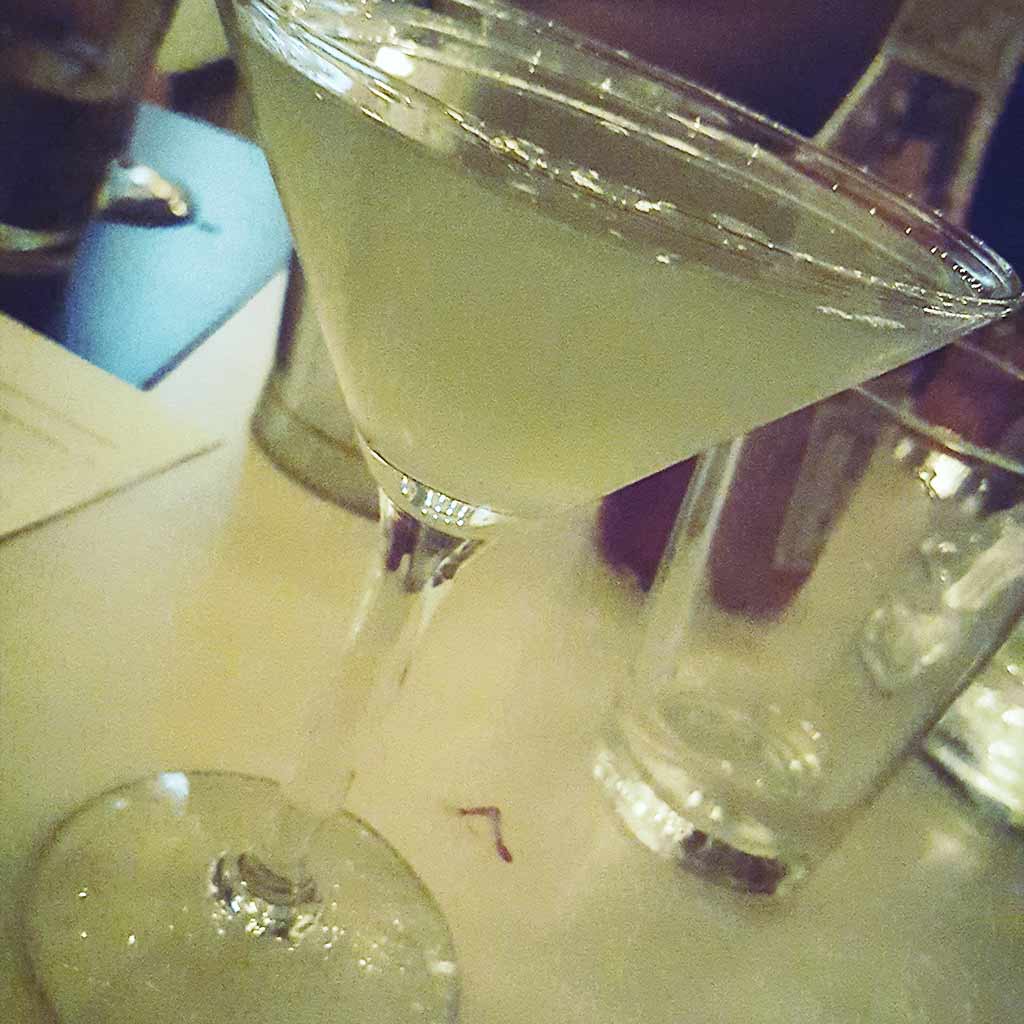 In other words, the drinks were terrific, and they are supported by a well-balanced wine and craft beer menu (Flagship, Ballast Point, Smuttynose all present). Syndicated, however, is much more than a vendor of delicious food and clever cocktails; it has a movie theater too. Separated from the bar (yes, it’s quiet) is a 50-seat cinema, which has a constant stream of movies handpicked by the Managing Partner himself, Tim Chung.

Whether you’re looking for an alternative to the local AMC or to your couch and Netflix subscription, take a walk to Syndicated. Good movies, great food, and way better drinks than that overpriced Icee machine at the movie theater. A wonderland indeed.

Barstool Review Brooklyn Bushwick Cocktails and Movie crème de violette falernum Tim Chung Whiskey
At Syndicated in Bushwick, It’s Cocktails and a Movie2016-04-042022-01-10https://thirstymag.com/wp-content/uploads/2016/04/thirsty-nyc-logo-1.pngthirsty.https://thirstymag.com/wp-content/uploads/2016/04/syndicated-bar-kitchen-theater-bushwich-brooklyn.jpg200px200px
About
John Chamberlain
John Chamberlain has done a lot of walking, and by walking he means bar crawling. As an aspiring bar owner, he can't think of a better place for research than New York City. If you see him reading a book at the bar, feel free to interrupt. Follow his IG-worthy adventures @thebartographer. 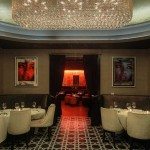 Drinking All The Things: Glenlivet XXV Tasting at Beautique NYCFeatures 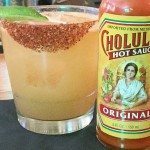