Tarallucci e Vino has been around since 2001, but there is something new going on with the addition of Damiano Coren who has re-working the beverage program into something molto saporito (very tasty). Damiano – originally from Rome – was previously at the Standard in the East Village and has created a new, fresh ingredient focused, beverage program for the Tarallucci e Vino group.

The cocktail menu consists of some Italian-oriented ingredients such as particular Amaros and Vermouths, but what makes the drinks pop here is the commitment to in-house infusions and all fresh pressed juices. The Lucky Lucano cocktail blends fresh pressed green apples with Amaro Lucano, lime, and fresh mint.  The secret ingredient you won’t see on the menu in the Lucky Lucano is the Wray and Nephew Rum which is overproof and adds an unobtrusive spirit which welcomingly hardens the drink without sacrificing flavor. 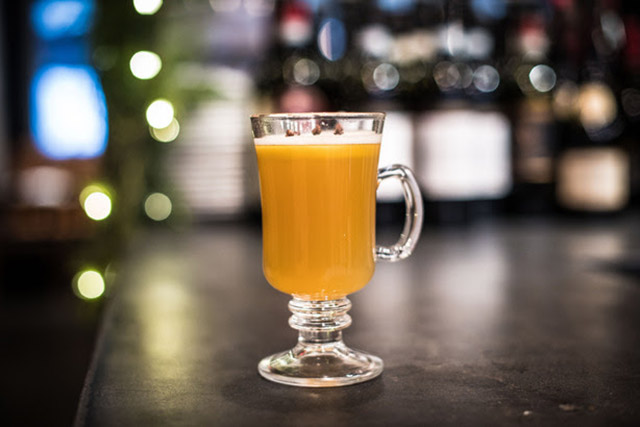 Some of the special touches Damiano uses don’t necessarily make it into the drink descriptions like the cinnamon and cardamom-infused vermouth in the Canuck or the or the white pepper that’s infused into the cordial used in the Gin and Juice. Gin and Juice is another example of a drink that one might expect to be overly sweet but with the usage of freshly pressed celery rather some off the shelf mixer it’s more a post-Soul Cycle cocktail rather than a spring break plastic cup beverage. 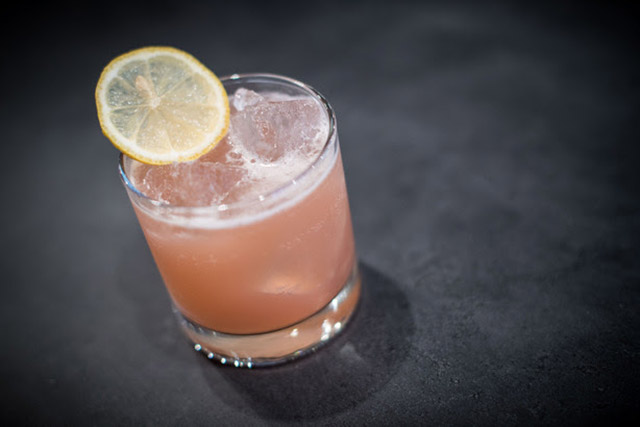 The inspiration behind the effort to make all the ingredients in-house is Damiano’s Italian origins where his bar manager in Italy practiced the typically Italian approach of putting forth fresh ingredients, simply, and letting them shine. I had the chance to sample all of these ingredients as well as fully made cocktails at Tarallucci’s newest location in Nomad where they will have bountiful outdoor seating as the weather begins to warm.

Fresh Cocktails NoMad Outdoor Seating
Tarallucci e Vino Focuses on Fresh Cocktails2017-03-072017-03-07https://thirstymag.com/wp-content/uploads/2016/04/thirsty-nyc-logo-1.pngthirsty.https://d2rf0detuhmti.cloudfront.net/wp-content/uploads/2017/03/tarallucci-e-vino-new-beverage-director-damiano-coren.jpg200px200px
About
Todd Strickman
Todd Strickman is a NYC area native who has always enjoyed a good night out on the town. After many years of sales, marketing, and partying he applied to a job at an editorial assistant role at a lifestyle publication with very few writing samples. Todd started writing down his highlights from nightlife and putting them into his own website, The Brim. Today Todd enjoys working with the Thirsty team covering highlights around the NYC nightlife arena. 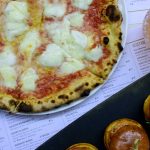 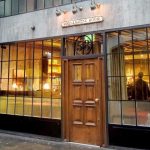