The Best Whiskey Bars in NYC

Whiskey is so hot right now (sorry, Hansel). And while just about every bar in NYC is serving up their version of the Old-Fashioned and boasting about their brown liquor selection, these spots are our faves whether for their selection, ambiance and décor or special features. 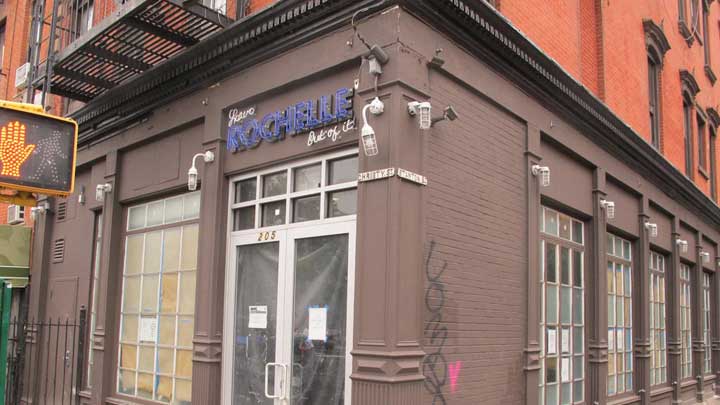 The newest addition to the ever-growing NYC whiskey bar scene, Leave Rochelle Out of It AKA Rochelle’s is a super chill, super fun spot on the Lower East Side. The guys behind the place – Brett David and Stephen Yorsz – are best buds with matching beards and an ex in common: Rochelle, natch. But aside from the PR-friendly story, the drinks are fantastic – try the Breukelen Cocktail, aged in-house in mini-barrels made just for the place, or the vodka-based Daddy Issues. And don’t miss the wings or the charcuterie boards – seriously amazing. 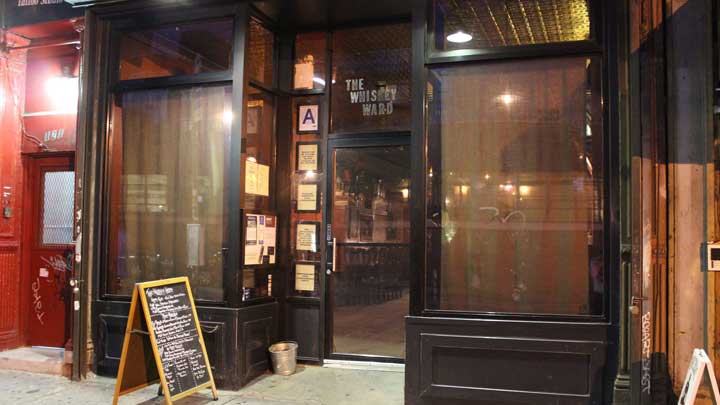 A real deal whiskey salon in the Lower East Side (named for the section of town is resides in: back in the day, the blocks were segmented into “wards” and, well, this one was known for whiskey) Whiskey Ward serves up an incredible selection of whiskey, scotch and single malt bourbons in a no-frills setting. There are great happy hour deals and just a really fun, laid-back scene. 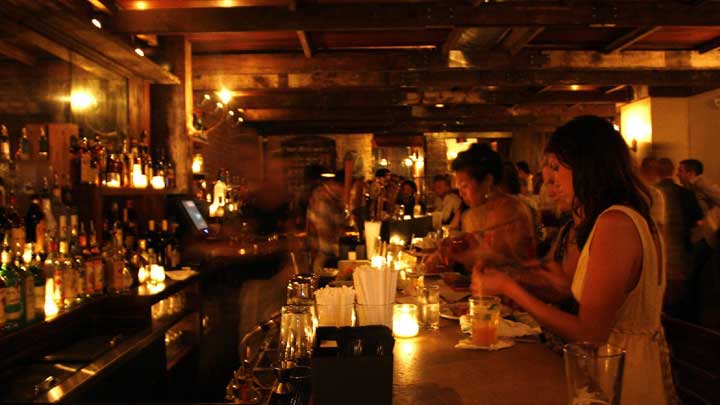 Astoria has long been known for it’s Greek restaurants; now, it’s got whiskey and pickles, thanks to Sweet Afton. A fab place for a drink, by the same crew behind the West Village spot Wilfie and Nell, the menu is chock full of exciting options. But we recommend just having a couple of Paddy’s Irish Whiskey pickle backs. You’re welcome. 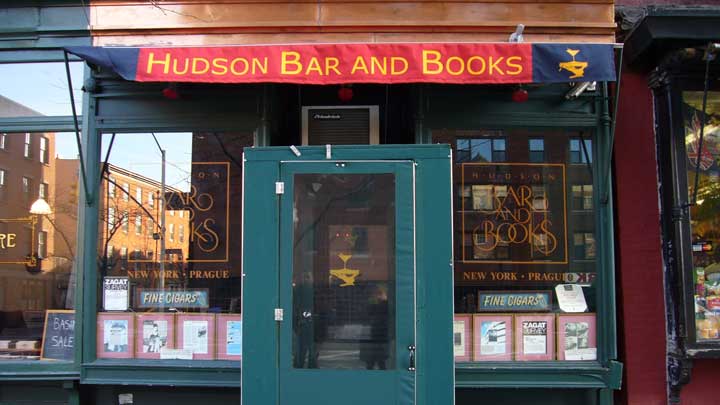 Sure, there are books here, as the name would suggest. But guests are definitely more interested in the selection of brown liquor and cigars. This quintessential gentlemen’s club is a warm and cozy spot to experience the best in whiskey, bourbon, scotch and, well, manly things. In the warmer months, the front patio is a great spot to sit back, relax and watch the West Village denizens pass by. 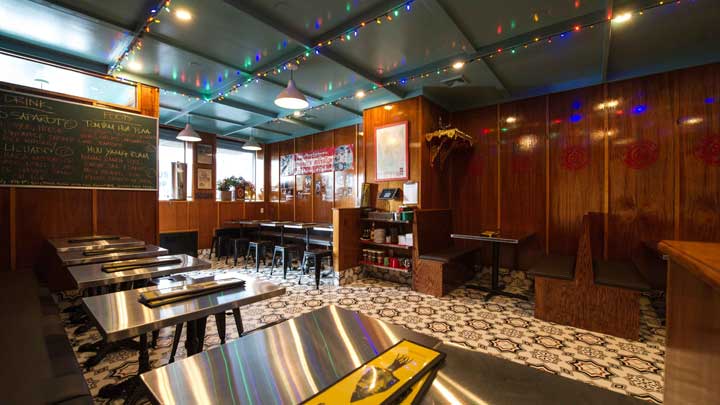 Sure, Whiskey Soda Lounge was more or less opened as a waiting room for Andy Ricker’s massively popular Pok Pok Ny. But Whiskey Soda Lounge holds it own as a bona fide hang out, complete with a full menu and an impressive list of – yep – whiskey, as well as bourbons and some Scotch as well. Located on the Columbia Street Waterfront, this late-night lounge offers cocktails either neat or with soda, a Thai drinking tradition. There’s also a fun list of cocktails and just an overall good vibe. 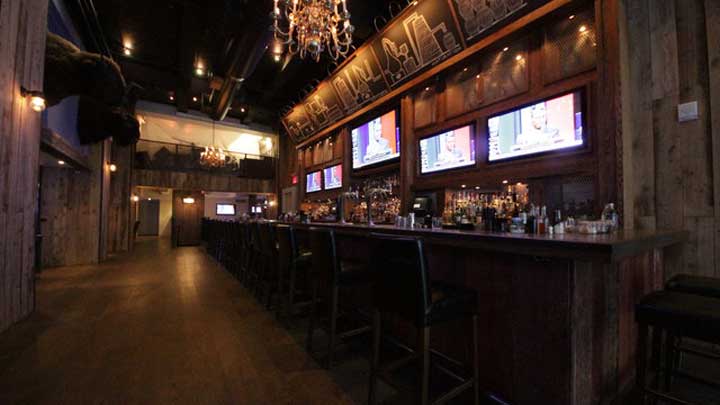 Known often for it’s cute, quaint bars and restaurants, Chelsea has a newish place to hang out – the three-story American Whiskey which features over 200 varieties of stomach-warming whiskey, bourbon and the like in a cavernous space complete with TVs to catch the game and private rooms for all your post-work office party needs. There is also a standard fare bar food menu – duck sliders and the like – and private whiskey lockers for those in need.