The Diplomatic Prince at Deadshot in Portland

Portland’s already happening bar scene just keeps growing with the opening of Deadshot. Formerly a Monday night cocktail pop-up, Deadshot now has it’s own digs in Ladd’s Addition (SE Portland). Owner and industry pro Adam Robinson is the creative force behind Deadshot and their imaginative cocktail menu. We got to stop in recently and try a few drinks made by the man himself. The “Diplomatic Prince” cocktail was a definite stand-out, both in terms of flavor and aesthetic.

“Like most (but not all) of the cocktails on the menu at Deadshot, the Diplomatic Prince is inspired by a classic,” Robinson explains. “Some of our cocktails are a bit more obvious as to which classic was the inspiration, but for this one it was inspired by the Negroni. It’s not quite as bitter as a classic Negroni but does have all of the original components: Genever-style Gin in place of London Dry, Blanc Vermouth instead of Sweet, Aperol instead of Campari and then with the addition of cabbage infused Aquavit & Batavia Arrack.”

The name, Robinson explains, references two things. “First it’s the obvious: the drink is quite purple so the Prince part was a bit of a given. The Diplomatic part references the various locals that all of the ingredients come from: Italy, West Indies, Netherlands, Scandinavia and France.” 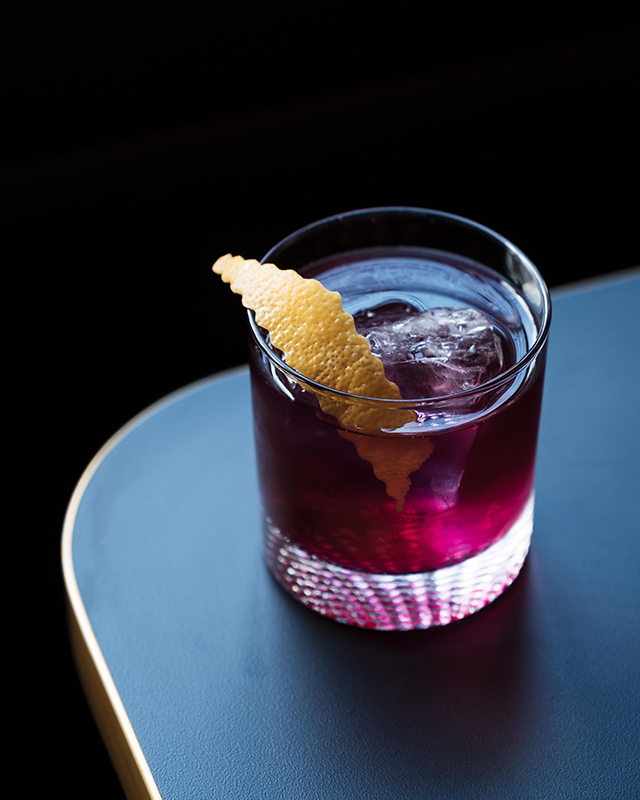 Stir over ice and strain into a double old-fashioned glass with a BFC. Lemon twist garnish.

aquavit Drink This Now Negroni Portland
The Diplomatic Prince at Deadshot in Portland2018-08-102018-08-09https://thirstymag.com/wp-content/uploads/2016/04/thirsty-nyc-logo-1.pngthirsty.https://d2rf0detuhmti.cloudfront.net/wp-content/uploads/2018/08/diplomatico-prince-featured.jpg200px200px
About
Jordan Hughes
Jordan Hughes is a professional photographer and freelance writer based in Portland, OR. Follow more of his cocktail-focussed work via his Instagram @highproofpreacher. 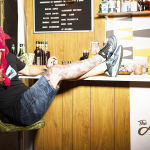 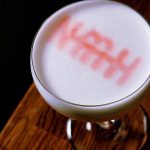