America is crazy for spirits right now. Distilleries of both traditional and experimental type have been emerging as major tourist destinations across the country, leading to glowing reports in The New York Times about what has been called the “distillery craze.”

There are many different factors behind this phenomenon, which reflect the changing tastes of the American public when it comes to both travel and drinking habits. Here are the very best destination distilleries in the country and the secrets to their success. 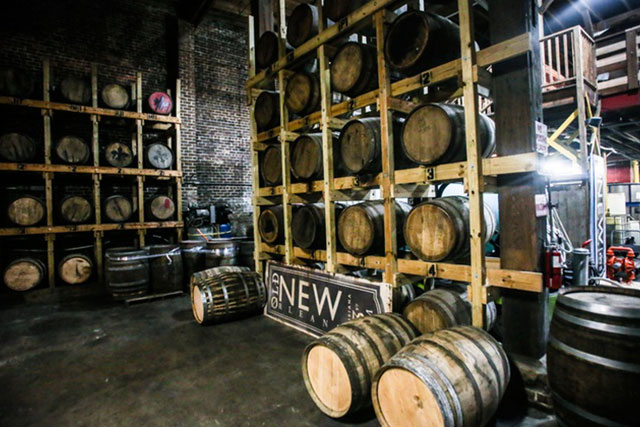 The oldest continuously operating rum distillery in the US is an experience of a lifetime. Louisiana’s strong links to the Caribbean have meant that high-quality rum has been produced in the region for centuries, and a tour of this quintessentially New Orleans distillery is a crash-course in America’s diverse history. While tradition and historical pedigree have been key to their success, more important is their commitment to innovation. Their rums are flavored with the tastes of New Orleans, using unexpected ingredients such as cayenne pepper, Cajun spice, and chicory in their ever-rotating menu. 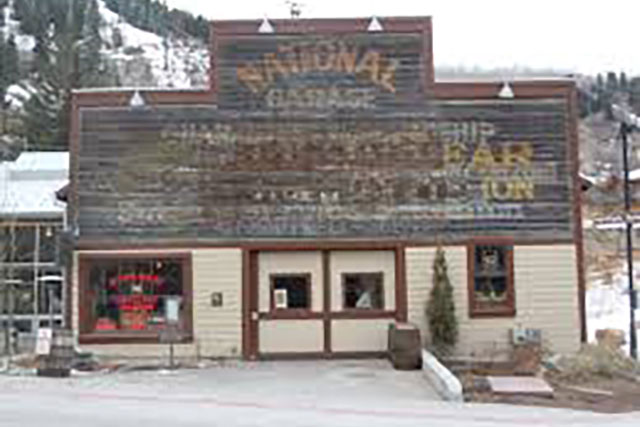 This place won the much-coveted accolade of being Whisky Advocate’s Distillery of the Year– no mean feat in the land of whiskey. The small team behind this up-and-coming tourist attraction were all trained in whiskey distillery in the spiritual home of the drink, the Scottish Highlands. They have since been on a mission to bring high-quality, aged whiskey to the heart of Utah. While a definite hit with tourists, it has been decidedly less popular with the residents of the dry counties surrounding it. 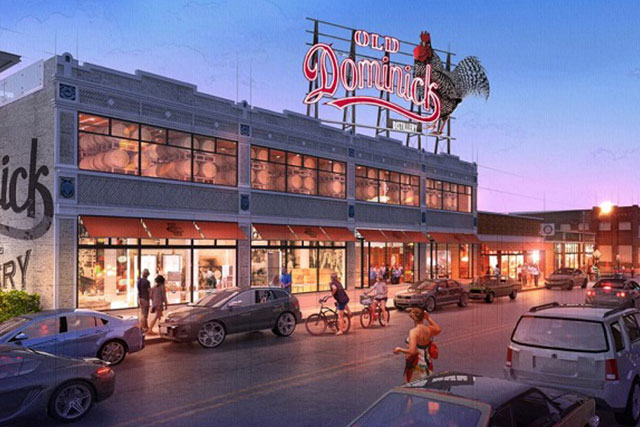 They say if it ain’t broke, don’t fix it, and that’s exactly what this 150-year-old institution in the heart of Tennessee believes. The secret to their success may well be their mysterious whiskey recipe, which only a handful of souls are aware of. According to Spin Palace’s breakdown of the top chefs in the world, having a secret ingredient is critical to success. We may never know what goes into Old Dominick, but the tourists will keep coming for decades to come. 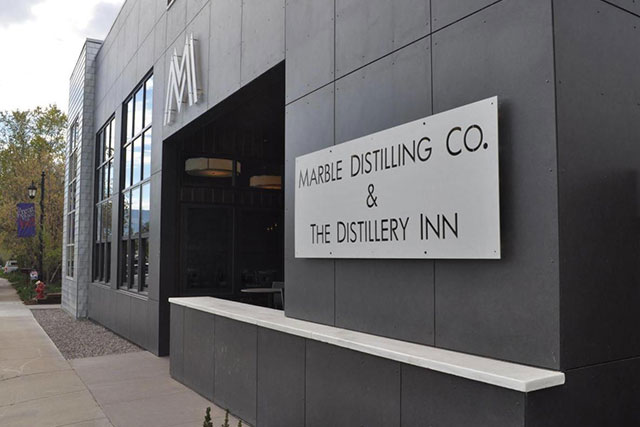 Not all distilleries live by tradition. This ultra-modern setup, nestled in the Rockies, has been proved as a hit with millennial tastemakers looking for a different kind of lifestyle vacation. The distillery has five luxury suites all kitted out in true minimalist form, with huge plate-glass windows offering stunning views of the mountains to take in while you imbibe. Their specialties are mixed, offering vodka, liqueurs, and their very own blend of “gingercello”. 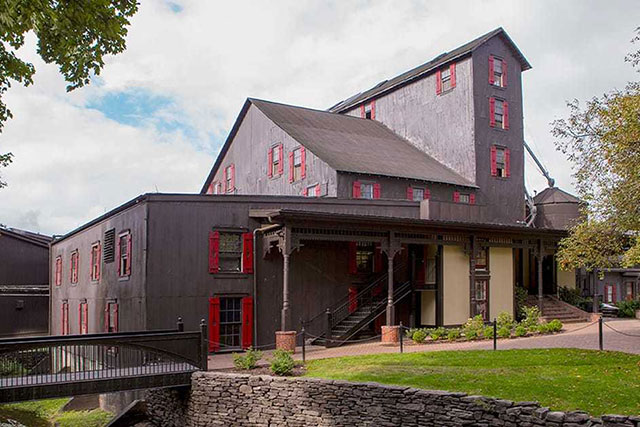 Maker’s Mark is an iconic American whiskey, one that has been brewing in Loretto day-in, day-out since 1805. Quality is essential to their success, with even the bottles and distinctive red wax seals all being crafted by hand, Tours run every single day of the year and are often booked months in advance, but it’s worth it to experience the taste and story behind one of the most celebrated drinks in America.

There are hundreds of distilleries across the country which are tourist attractions in their own right, but these are the best. For taste, quality, and history, these are the places to be right now.

distilleries spirits tourism Travel
The Distilleries Driving Spirit-Led Tourism in America Right Now2019-04-182019-05-01https://thirstymag.com/wp-content/uploads/2016/04/thirsty-nyc-logo-1.pngthirsty.https://d2rf0detuhmti.cloudfront.net/wp-content/uploads/2019/04/thirsty-distilleries-featured.jpg200px200px
About
Emily Boyle
I'm Emily and I’m from Norwich. I’ve been writing for lifestyle and food blogs and magazines ever since I left university in 2013 and I absolutely love it. When I’m not writing, I am pursuing my obsession with anything vegetarian I can take pictures of and boast about to my friends. I am also a cliché gin fanatic who enjoys a cheeky gin fizz on a rooftop beer garden! 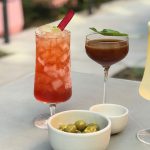 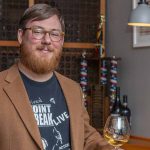