The First, The Last, The Original: The 10th Annual LA Food Fest Returns

Angelenos, it’s time to dust off your stretchy pants one last time and be part of the 10th Annual LA Food Fest that will take place on Saturday, June 29 from 2 p.m. to 7 p.m. on the grassy infield of Santa Anita Park.

The LA Food Fest was born as the LA Street Food Fest in 2009 founded by Shawna Dawson, Founder + CEO of Angeleno, Inc.. She officially kicked off her very first event in Downtown Los Angeles in February 2010. With a lofty goal to not only to fill a gap in the event scene by creating something that was the first of its kind, Dawson created a culinary community and a platform to support independent small businesses that has traveled from Los Angeles Center Studios in DTLA, the historic Rose Bowl in Pasadena, Exposition Park, Los Angeles Memorial Coliseum and to its final destination Santa Anita Park in Arcadia. LA Food Fest was also the first event to support their vendors by subsidizing the participation of nearly every participant, leading many other events to do the same. And in 2016, Dawson saw an opportunity to do good and help make this amazing city we call home a little better, so she decided to make LA Food Fest LA’s first Zero Food Waste event. 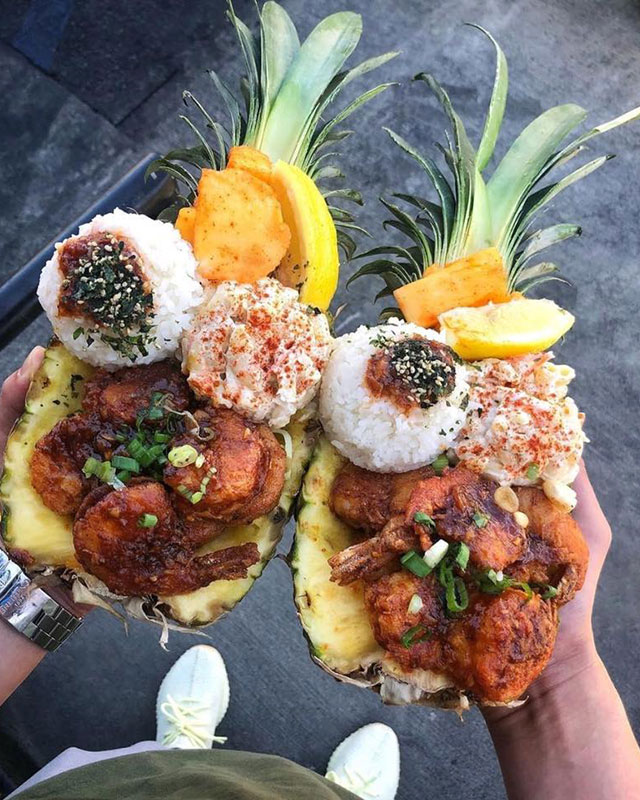 “We couldn’t be more proud of what we’ve accomplished over the years,” says Dawson. “The thousands of restaurants, chefs and caterers we’ve had the pleasure of working with. The bevy of events we’ve inspired all over the country, and the world. Not to mention, making the term ‘Food Fest’ a common expression everywhere.”

The 10th Annual LA Food Fest is a community event that promises not to disappoint bringing 5,000 foodies and 100+ restaurants, carts, stands, trucks, bars, beer, wine and craft cocktail makers together including some of the city‘s Top Chefs, Restaurants and International Guest Chefs. The Nuevo Gastropub is where the LA Food Fest says adiós with an international lineup for the books Guest chefs include the grill guru Dante Ferrero returning for his third year, Olivier Debois with his eclectic approach on sustainable cuisine, the daring gastronomy of Sergio Meza and one of the youngest executive chefs in the world, Rafael Covarrubias.

Joining the team will be Eduardo Morali, executive chef of one of 2019’s Best Restaurants in Mexico said Latin America’s Best 50 Restaurants 2019, and the talented French pastry chef Emmanuelle Deboise. All will bring unique dishes created just for the event and an unforgettable culinary show. The theme for this year’s Nuevo Gastropub is “parrilada” (translates to BBQ), and will include dishes for every palate, from Dante’s primal cuts grilled over coals on site, to organic vegan tacos, ethnic bites experimental appetizers and refreshing fusion desserts. As in previous years, the Nuevo Gastropub will also feature an extensive Top Shelf Tequila Tasting and Mexican beers like Border X, Cabotella and CALIDAD. 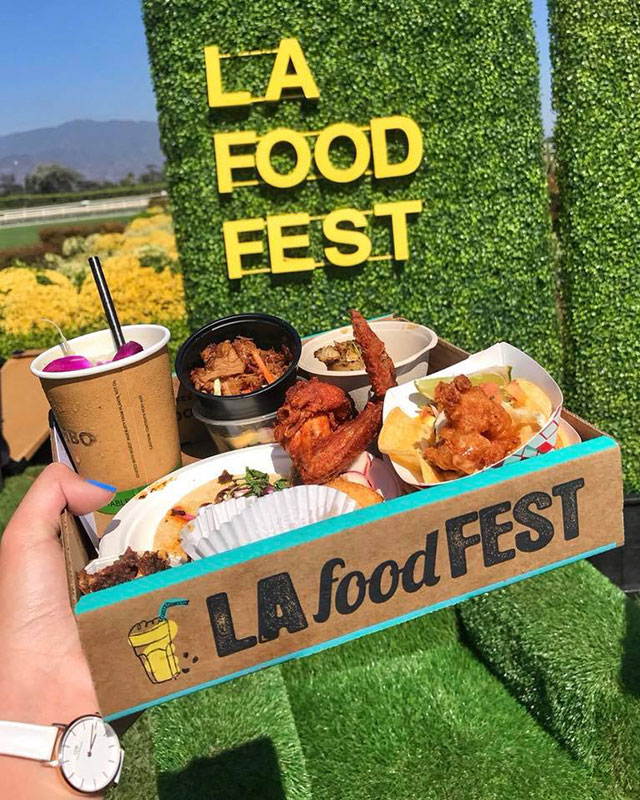 The Ice Cream Social is back with treats from The Donuttery, Pie Hole, You Had Me at Helado, Communitea Bakery, Down South Treats, Dearly Beloved Confections, Tastee Flavors New Orleans style shaved ice, Uncle Tetsu’s Japanese Cheesecake, 12 Oaks Desserts and many more. 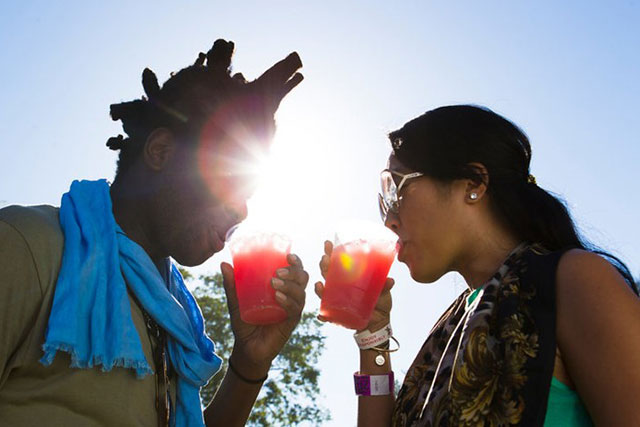 In the VIP Lounge find plenty of shaded seating, an exclusive HotPoint Lightbox Photo Booth, Alexander’s Steakhouse, FrankieLucy Bakeshop and wines from Napa’s Wedell Cellars. This year’s event also features a grassy new GA Lounge area. While you’re taking a food coma break, meet friendly Martians and other enthusiastic communicators from JPL. Hear about the latest news and discoveries about NASA exploration across our universe and those made by the rovers, the InSight lander, and NASA orbiters currently at Mars. Take a selfie with various NASA & Apollo backdrops – make a flower crown with Crown Bloom Co. and grab a bottle of cold Essentia Water from the refresh station while you’re there. Roving Live Entertainment, Mariachi, DJ, a performance on the stage by Black Crystal Wolf Kids, face painting and henna for the (little and big) kids round out the experience.

A portion of the proceeds from the 10th Annual LA Food Fest will directly benefit Food Forward, this year’s charity partner. Food Forward fights hunger and prevents food waste by rescuing fresh surplus produce, connecting this abundance with people in need and inspiring others to do the same. 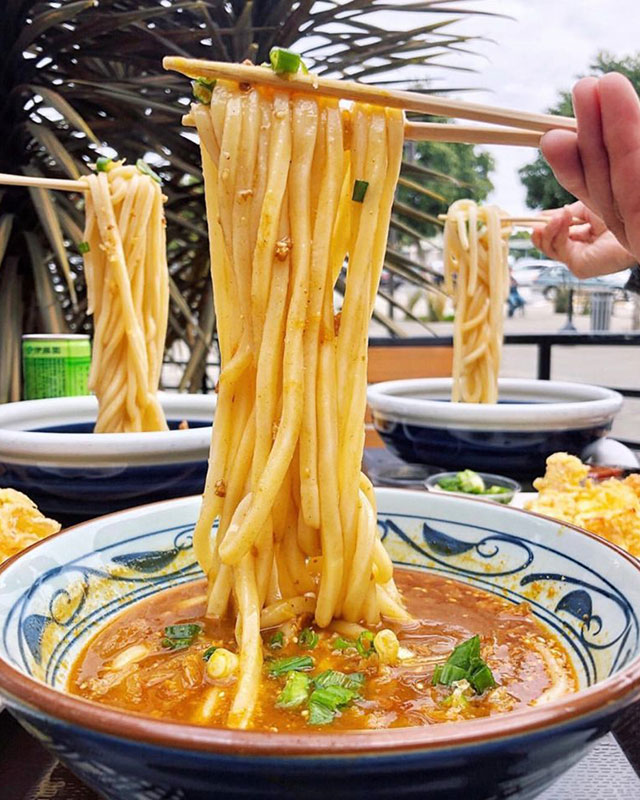 What: The LA Food Fest

Cocktails to Sip at The Sylvester Bar in Midtown MiamiBarstool Review, Features