From Biology to Mixology: Drinking with The Grey’s Cody Henson

If you find yourself in Savannah, Georgia – and you really should, because it’s a magical place – a visit to The Grey should be on your to-do list.

At The Grey, a restaurant housed in a 1938 Greyhound bus terminal, Bar Manager Cody Henson is concocting some seriously creative classically-inspired cocktails. 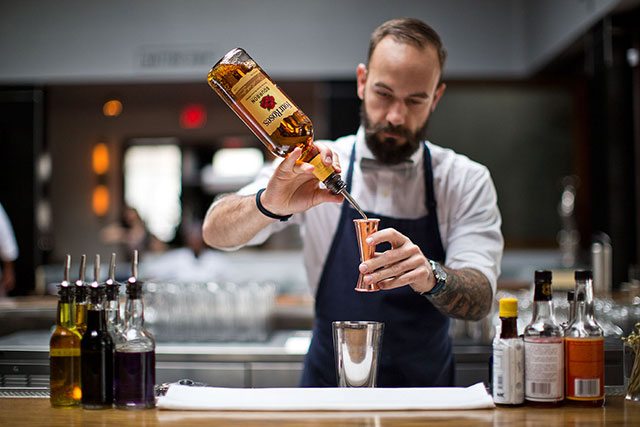 Cody Henson at The Grey in Savannah

With a background in Biology, which he received a degree in from Armstrong Atlantic State University, Henson is skilled at playing around with different elements and measurements to come up with exciting creations, including the ones on new menu at The Diner Bar, formerly the bus terminal’s waiting room that has been transformed into an L-shaped cocktail lounge at the front of the restaurant.

Selections include the Lost Sailor, with Rhum, aged rum, lime, peanut and bitters, the bourbon-based Spanish Caravan featuring Spanish vermouth, moscatel, sfumato amaro and anis and the Radar Love with gin, hibiscus, falernum, lemon and sparkling wine. The menu also includes classics like a riff on the Mudslide and the Savannah Planter’s Punch. All must be tried.

Henson is using the freshest ingredients and putting out interesting and exciting flavor combinations, and we wanted to hear more about his start in the biz, his favorite cocktails and his industry mentors.

Drinking With The Grey’s Cody Henson

Favorite place to hang out for a drink?

It depends on the time and the bar. More often than not I go for a gin and tonic, however I am always in the mood for a Negroni.

When I was in college I started washing dishes and cooking at a bbq restaurant.

It was while camping when I was a much younger man. We got hold of a bunch of Rick’s Hard Lemonade, which I believe was before Mike’s. It is not necessarily something I want to relive; the hangover from the sugar was terrible.

Haus Alpenz recently released this Amaro Sfumato, it’s a lot of fun. I’m enjoying playing around with that product. 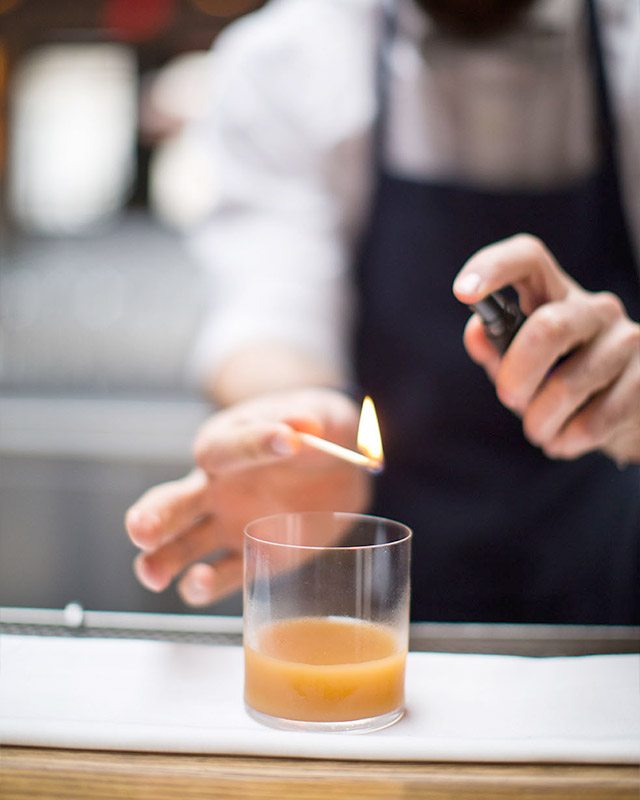 Henson gets creative behind the bar at The Grey

At home we start every morning with coffee and usually switch to tea by the afternoon. Yerba Mate gets me through shifts and gives me super powers.

I don’t feel guilty about it at all: the pina colada at Joe’s Crab Shack is delicious! It comes in a pineapple – what’s not to love?

It's always summer at Joe's! Come on by and get a taste of island life with one of our piña coladas! ????: @allthingsfabulous #JoesCrabShack #PinaColada

I would say at least once a week my girlfriend and I stop somewhere early, usually Cotton and Rye or Local 11ten, for a charcuterie board and a couple drinks. It’s fun and relaxing then affords us time to either catch a movie or post up at home with the dogs. 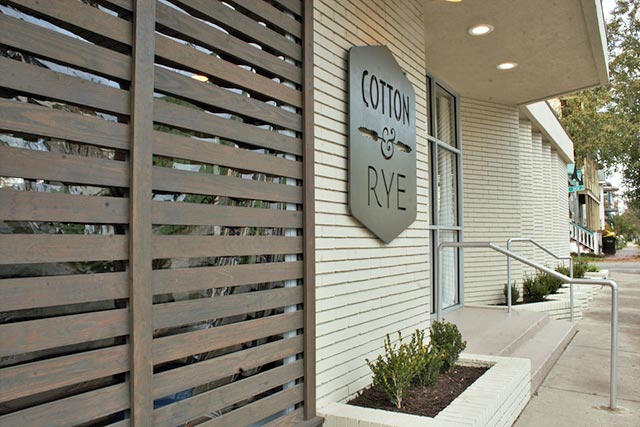 Favorite hidden gems that might not be on everyone’s radar?

Locally is Taqueria La Canasta; the Barbacoa tacos and Posole are killer! If you can’t tell yet, I’m big fan of Mexican food. However, just outside of Savannah, in Hilton Head, is Lucky Rooster. The food is awesome, great wine selection, and well-made cocktails. It’s a good place to escape to for an early evening.

The team we have at The Grey. Everyone came from different backgrounds with different experiences but united and continue to grow as a whole. It’s a family here and we all help each other to be better.

Do you have mentors or someone you look up to in the industry?

Absolutely. Julian at The Pinewood and The Mercury, as well as Kellie Thorn from Empire State South. It was an awakening experience working with them. I was young enough that I thought I knew my shit but quickly realized I still had a lot to learn.

Before fully deciding that this is my career I was on a path to be a Marine Biologist. During college, when I wasn’t behind the bar I was in a lab studying the biomechanics involved with feeding in flatfish. I’m a bit a nerd.

A lot of my projects are usually more exciting to me than to others, and it usually involves spreadsheets and streamlining processes. We’re just always on the grind, aiming to provide the guests with the best drinks we can put out while allowing them to have the best experience they can, all while having fun doing it. 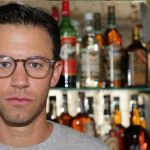 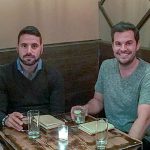