Since there is a national day for nearly anything, on November 8th, we celebrate National Harvey Wallbanger day.  This modern classic was popular in the 1970s disco era and is similar to the Screwdriver made with Vodka, Orange Juice and a float of Galliano Liqueur.

Although it is rumored to have been first created in the 1952 by Donato “Duke” Antone at Duke’s Backwatch Bar in Hollywood in Southern California. Another account says it was branding magic from George Bednar’s Galliano marketing campaign in the 2960s.  Robert Simonson, explored the cocktail’s history in his piece “Searching for Harvey Wallbanger” for Saveur.  Regardless of this drink’s true origin, let’s raise a Harvey Wallbanger. 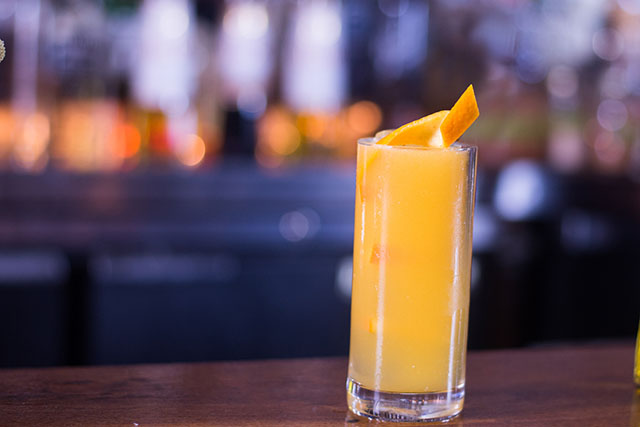 Here are some bars across the U.S. celebrating National Harvey Wallbanger Day:

classic cocktail Galliano harvey wallbanger vodka cocktails
The Harvey Wallbanger Cocktail2017-11-072017-11-07https://thirstymag.com/wp-content/uploads/2016/04/thirsty-nyc-logo-1.pngthirsty.https://d2rf0detuhmti.cloudfront.net/wp-content/uploads/2017/11/harvey-wallbanger-feature.jpg200px200px
About
Tara Fougner
Co-Founder of thirsty, Tara Fougner has over over 15 years of industry experience and a passion for the global beverage community. One might think that Tara was destined for beverage media as her great-grandfather, G. Selmer Fougner, is credited by David Wondrich as being "America's First Drinks Writer." A lifelong New Yorker, you can usually find her hunkered down on some barstool around the world chatting up the bar crew about their beverage program and endlessly taking pictures of drinks for the 'gram. In 2020, Tara was honored by Drinks International on their 'Top 100 Most Influential In the World' List. 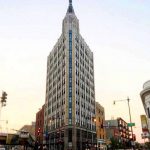 Chicago: How to Drink and Visit The Windy City Like a LocalFeatures 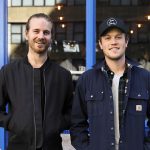