All About Prohibition and The History of Repeal Day

Eighty-five years ago today, on December 5, 1933, Americans popped corks across the country and celebrated the end of the failed great experiment Prohibition, the official total ban on alcohol consumption and sales. The date is known as Repeal Day.

During the turn of the century, alcohol was blamed for many of society’s ills, and various individuals and groups, including the powerful Women’s Christian Temperance Union, worked hard to promote the idea that total abstinence was the only way forward. Their message created deep divisions in the population, and Congress finally stepped in and took sides. 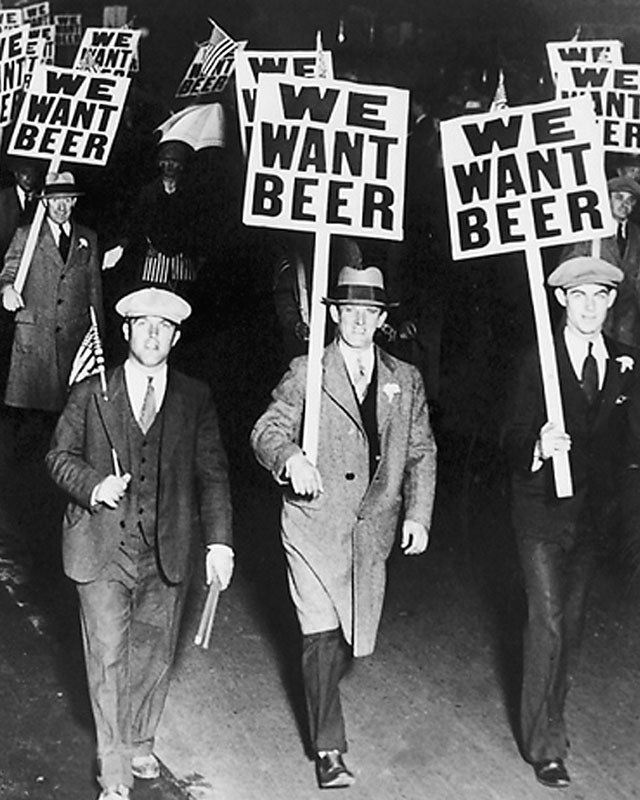 On January 16, 1919, enough state politicians ratified the 18th Amendment to usher in the National Prohibition Act, also called the Volstead Act. The move completely outlawed the “manufacture, sale, or transportation of intoxicating liquors.”

Despite the sweeping change to the social institution of alcohol, the next 13 years saw the consumption of cocktails go underground as bootleggers and the Mafia got involved in the liquid’s production and distribution.

Slowly, the support for Prohibition began to wan after it became more and more clear the decision to ban citizens from drinking wasn’t creating the panacea it promised, and the extreme solution to the United States’ issues may even have inadvertently caused more.

The alcohol that was produced could run the gamut from passable to toxic in quality since there was now zero regulation. Meanwhile, mental illness, drunken behavior, poverty, crime and civil disobedience were just as present as ever.

As the years ticked by and the tides turned, Franklin Delano Roosevelt ran for president on an anti-Prohibition platform, signaling the beginning of the end for the misguided Amendment. Eighteen days after taking office, on March 22, 1933, Roosevelt signed into law the authorization for the sale of beer under 3.2 percent and wine. 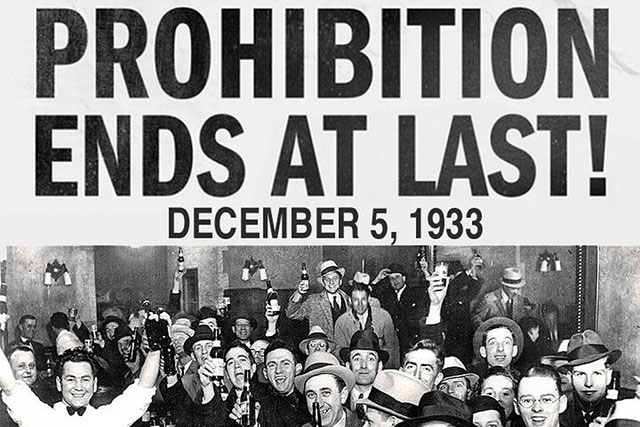 Florida ratified the 21st Amendment on November 14, 1933, and Utah became the last state to join the movement to end Prohibition, just weeks later, on the fifth day of December. Prohibition was finally dead and gone for good.

Today, Repeal Day is yet another reason to get in the joyful holiday spirit. It’s remembered as not only a nod to the preservation of our Constitutional rights, but also as a celebration of the long tradition, artistry and skill that goes into the craft of alcohol, from the time it starts as grain or other ingredients until the moment we lift a glass of the liquid to cheer. 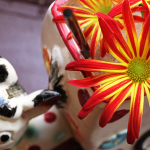 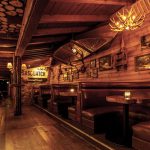 Exercise Your Right To Drink: 15 Places To Celebrate Repeal Day In L.A.Features