The Top Places to Watch Super Bowl in NYC

It’s that time of year again: SuperBowl! Personally, I’m not into sports but I do love a good bout of camaraderie over a round of drinks. If you’re in NYC and looking for a place to gorge on football snacks while watching the big game, have no fear; here are the top spots that have you covered. 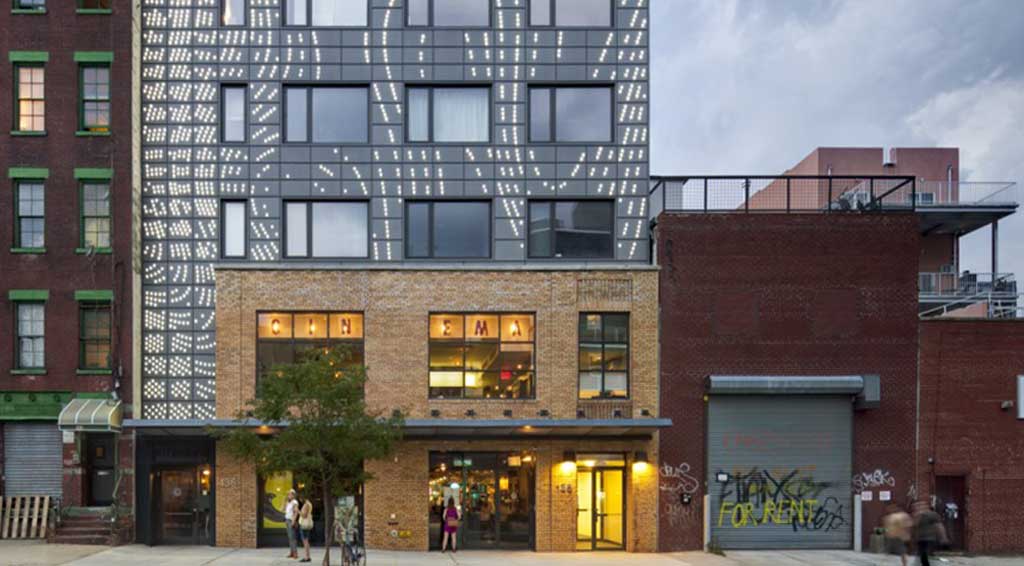 Nitehawk Lounge adjoins Nitehawk Cinema, where guests can watch the silver screen while wining and dining on seasonal themed drinks and gourmet bites. On Superbowl Sunday, this Williamsburg staple will be projecting the game in the lounge. I happened to once be there during the World Cup. Warning: the staff can get very intense. But that’s why we love them. Drink barrel-aged cocktails and roar at the projector. Hipsters and jocks, unite. 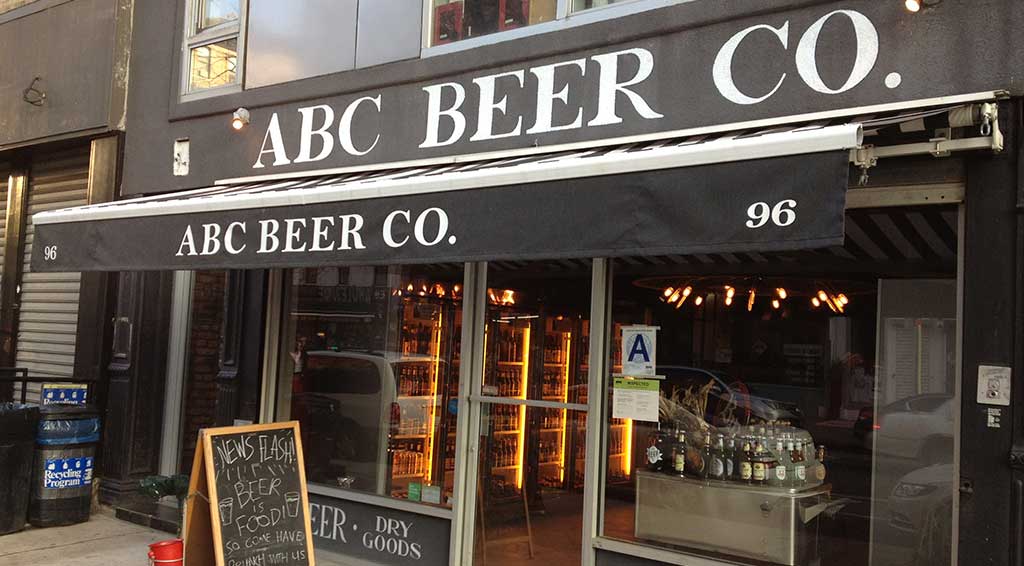 Nothing says football like beer, right? Forgot watered down pints and geek out with a selection of craft beers, many of which are located in good ol’ NYC. Feast on charcuterie, route for your team and your brewery, and probably take a six-pack or two home. 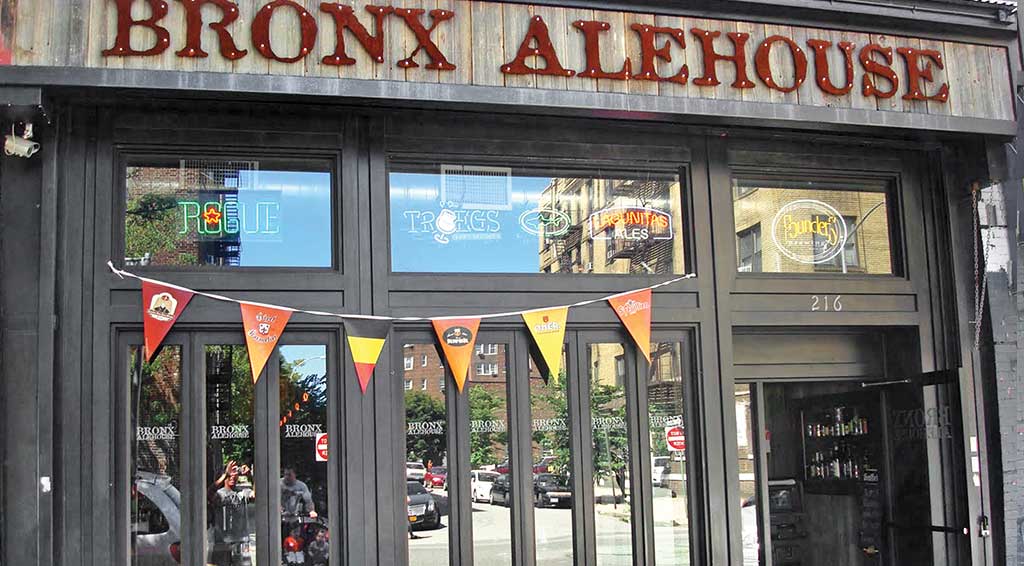 Prefer to down Chardonnay while cheering? No problem! Ten Degrees always serves two drinks for the price of one until 8 pm. ‘Nuff said. Watch the game at the bar while swigging Malbec. Look at how sophisticated you are.

For the actual sports fan…Amity Hall 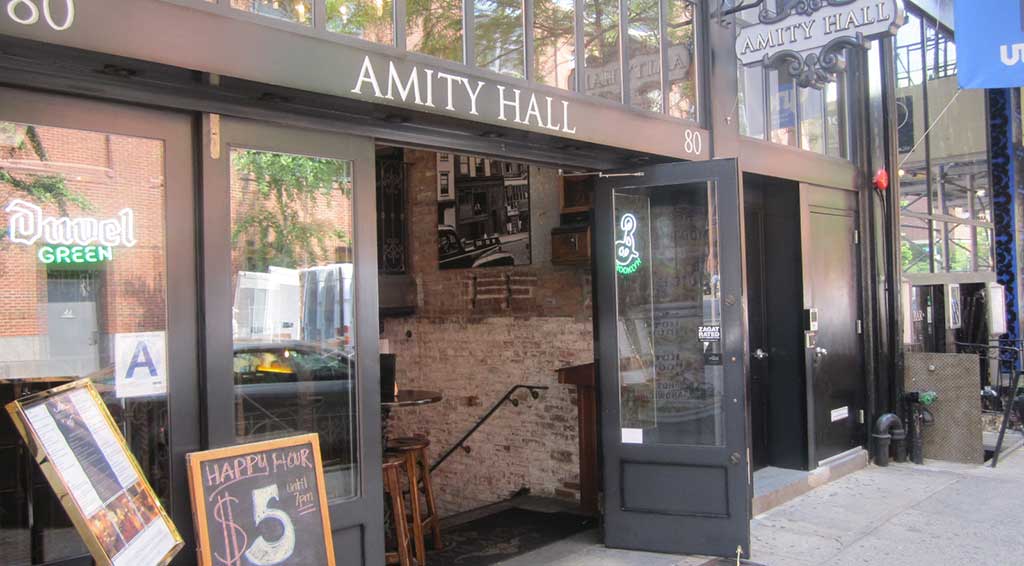 Two 20 inch projectors, 15 HD televisions, and $50 for a three hour open bar. This is the classic Superbowl ‘get tanked’ in style venue. Sumptuous sandwiches and truffle mac n’ cheese make dressier but still classic snack options. If you actually want to, you know, what the game, this is probably the place to be. 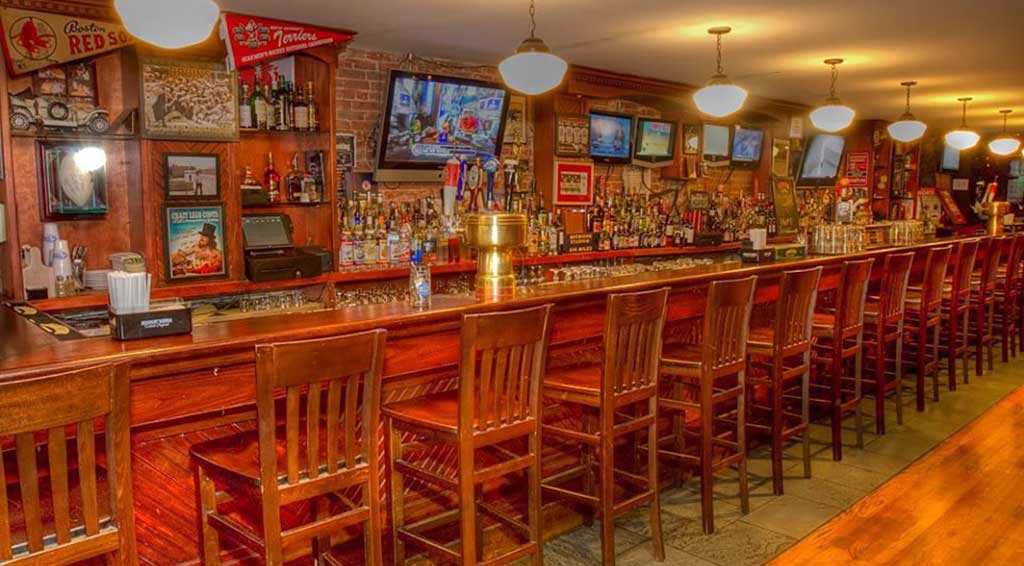 If you are a New England Patriots fan then there is no better place for you to watch the game then at Professor Thom’s with all of the other Pats fans. 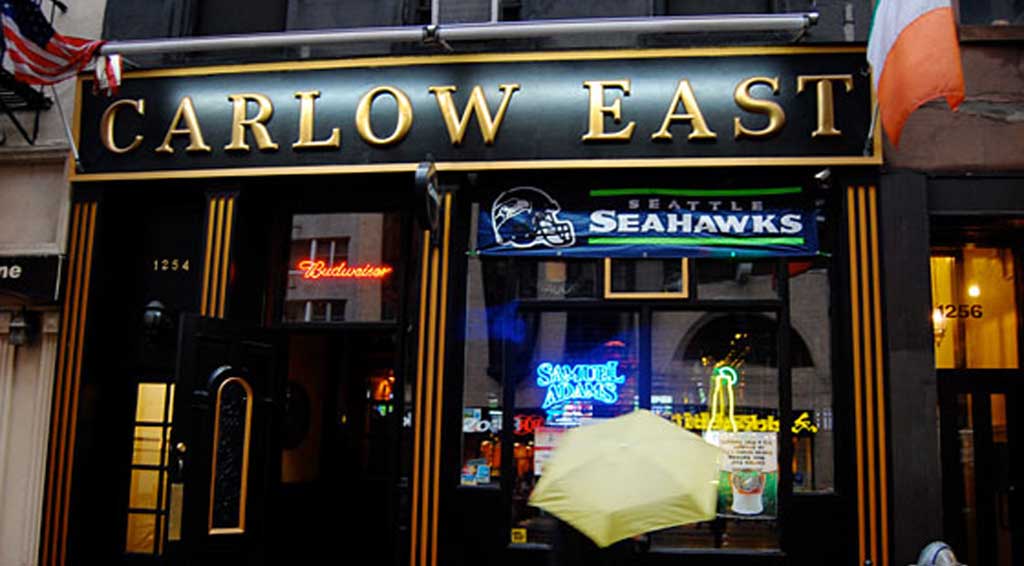 If you are a Seahawks fan then you are going to want to be at Carlow’s East. 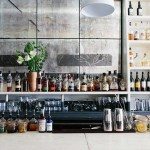 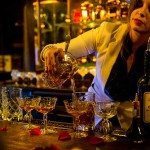