Raise your glasses and bust out the grass skirts because TraderVic’s is celebrating its 75th anniversary of the Mai Tai. Created by founder, Victor “The Trader” Bergeron, the cocktail is perhaps the most replicated tropical drink of all time. To honor the anniversary, the legendary establishment, with 19 locations globally, will host an event fit for tiki royalty.

Following National Mai Tai Day on Aug.30, Trader Vic’s in Emeryville, California, will celebrate with a full day of music, Mai Tai’s and memories for generations old and new. On Saturday, Aug. 31 from 1 p.m. to 7 p.m., guests are invited to attend the anniversary soirée which will feature live music by the Tikiyaki Orchestra and DJ Speakeasy Ray, a selection of favorites from the Trader Vic’s menu, rum tastings, tiki-inspired events and, of course, Mai Tais. 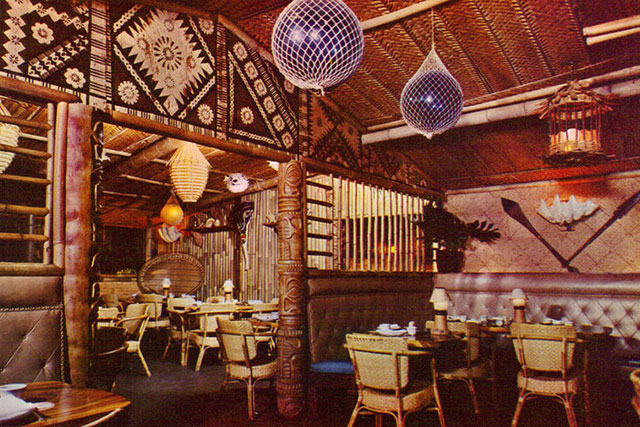 There will also be a special toast at 3 p.m. to honor the history and legacy of TraderVic. Ticket prices range from $30 for children 12 and under to $75 for adults, which includes unlimited food, rum tastings, two cocktails, lei making, photo booths and live music.

The Mai Tai cocktail may be a vacation favorite, but few know the story of its inception. In 1944, after success with several exotic rum drinks, Trader Vic felt a new drink was needed. He was at the service bar at his Oakland restaurant, took a bottle of 17-year old Jamaican J. Wray Nephew rum, added fresh lime, Orange Curaçao from Holland, a dash of Rock Candy and vigorously shook the mixture by hand. A garnish of fresh mint and lime added the finishing touch. 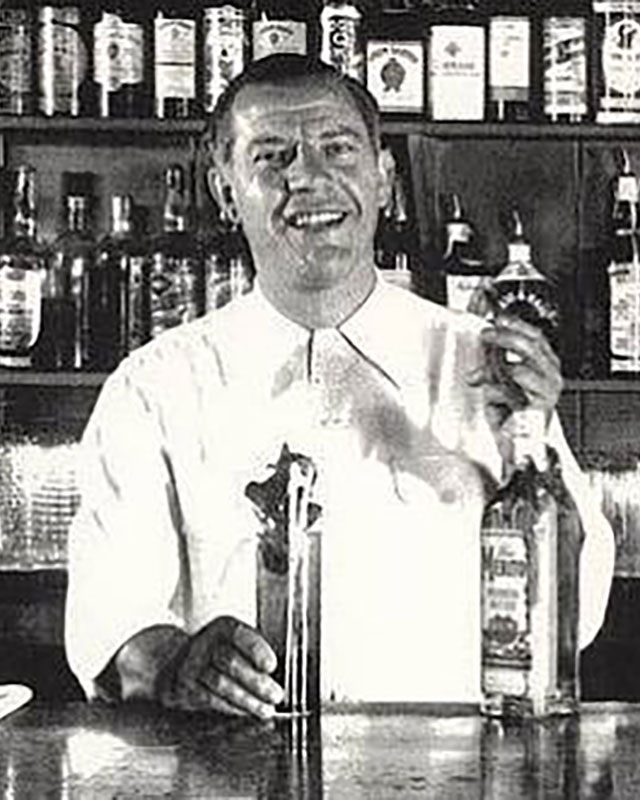 Trader Vic presented his new creation to friends visiting from Tahiti. After one sip they responded, “Mai Tai-Roa Ae” which variously translates to “Out of this World – The Best” in Tahitian and that sealed the deal. Trader Vic named the drink “Mai Tai” and while there are many variations, the original recipe can still be found at TraderVic’s locations around the world.

“This is a monumental year for Trader Vic’s,” said Rhett Rosen, CEO Trader Vic’s Worldwide. “The 75th anniversary of the Mai Tai is much more than a cocktail calendar moment, but a time for us to honor the man that created the influential brand that has stood the test of time.” 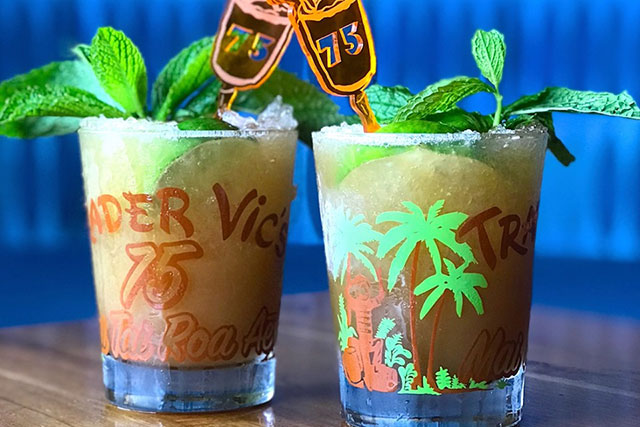 The Mai Tai event in the Bay Area precedes Trader Vic’s 85th anniversary that will take place this November. A milestone that is not easily achieved and substantiates the brand’s relevance as much today as when Mr. Bergeron opened the first location in 1934. 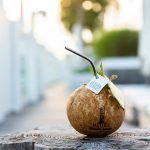 Tableside Cocktails at The Jim and Neesie at Generator MiamiDrink This Now, Features