Today, when you visit the Grand Canal Shoppes at The Palazzo in Vegas, it might not be readily apparent as make your way up to the elevated 60-seat bar, greeted by a brightly lit movie sign marquee. Or when your gaze drifts to the handful of beer systems used to service the bar, or over to the gallery room and the mural that honors the great Bill Murray.

Nevertheless, this brewery – newly opened by Burbank, Calif.-based Trustworthy Brewing Co. – enjoys a bit of prestige in Sin City, where the company operates the only brewery on the Strip focused on small-batch craft beer, something the folks behind the enterprise planned on purpose. And which also comes as the craft brewing scene nationwide continues to expand. 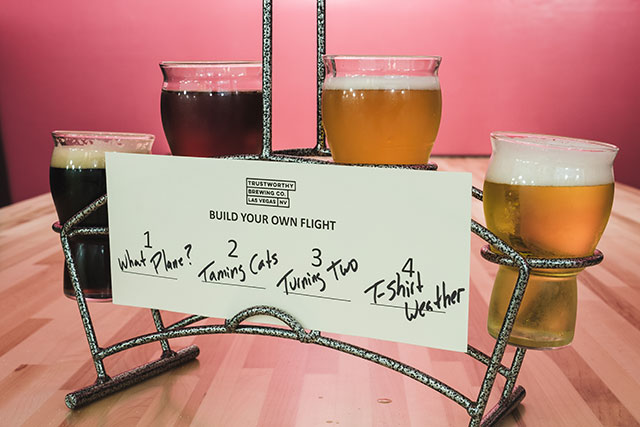 Trustworthy opened just a couple of weeks ago and says its mission is to “create inspirational beers that are both exciting and fun to drink” and also to give customers beers “brewed in a consistent and trustworthy manner.” Pretty high-minded as far as mission statements go, but what you get when you step into the brewery is a menu featuring more than half a dozen hand-crafted cocktails, a variety of wines, plus Trustworthy signature beers like the “Showroom Ready.” It’s a Hazy IPA and combines the flavors of peaches and mangoes.

“What was attractive (about Las Vegas) was that we saw no one else doing craft on the Strip,” owner Chipper Pastron told Thirsty about the new brewery, which is on the second level of The Palazzo. “We opened a craft brewery in Burbank, Calif., three years ago and have won quite a few awards with our beer. We were looking to expand our concept into a restaurant and really wanted to bring it to Vegas, to the Strip.” 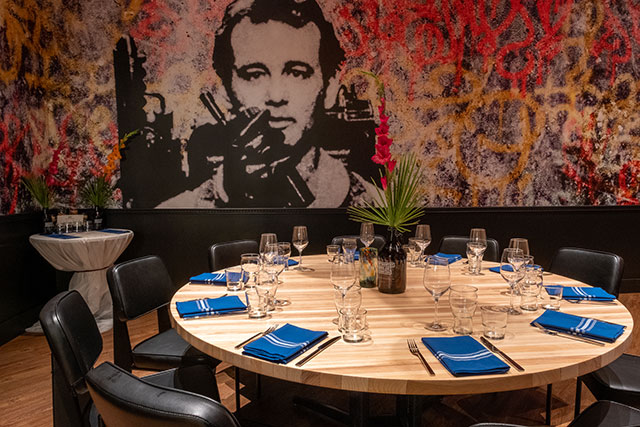 Trustworthy did so, funnily enough, at a time when craft beer is still on the upswing in 2019, with production volume up almost 5% for the first half of the year, according to the Brewers Association. Trustworthy is one of almost 7,500 craft brewers in the country, which is more than 1,000 brewers than there were around this time in 2018.

Industry folks will tell you it’s operations like this new addition to Vegas that are behind those numbers, with the growth coming from smaller operations like taprooms, brewpubs and the like that drive the trend on a local level. Indeed, Pastron stresses that the Las Vegas location won’t be a mere copy of the Burbank original. As the business continues to ramp up to full speed, Trustworthy in Vegas will serve a selection of core beers that are also available in Burbank, in addition to Vegas-specific brews. 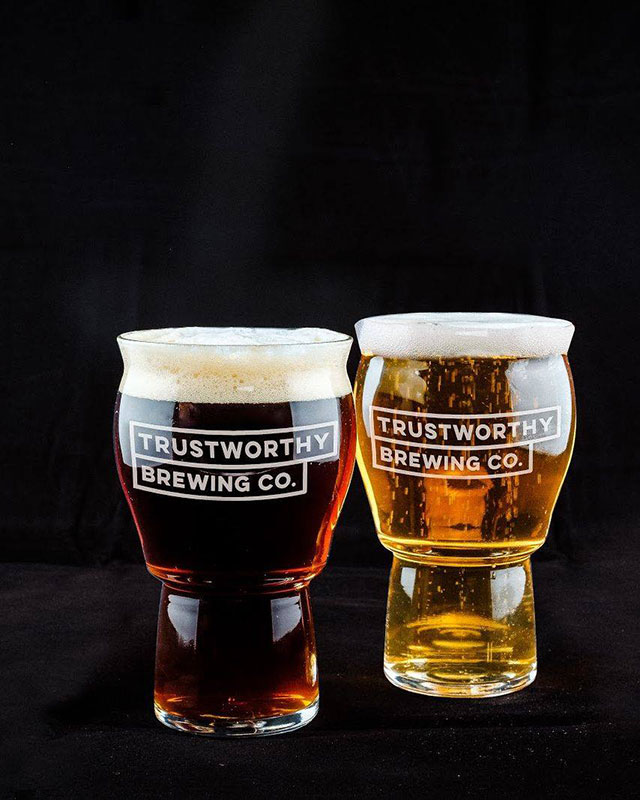 All of which is to say, there’s now a new bar and unique brewery on the Strip where you can escape with any winnings after Lady Luck has smiled upon you. A bar where you can consume house-smoked meats, enjoy comfort food like BBQ and fish and chips – and wash it all down with anything from an IPA to a stout, lager, barrel-aged beer and more. Definitely a formula worth raising your glass to.

“We’re not looking at this as the launching pad to 10 more locations,” Pastron says, by way of explaining that this is a Vegas-centric opportunity which the company wanted to capitalize on. “That would be wonderful if that happened, but that’s not our model at the moment. 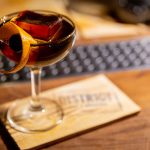 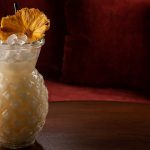 Cocktails To Try Before the End of Summer Around The Country, From NYC to LAFeatures