Try These Cocktails Next Time You Do Brunch In Las Vegas

No brunch outing is complete without a few cocktails to sip and savor during your meal. Whether you’re into mimosas, Bloody Marys, or looking for other drinks to enjoy, we’ve got you covered with some of the best cocktails to try the next time you do brunch in Las Vegas. 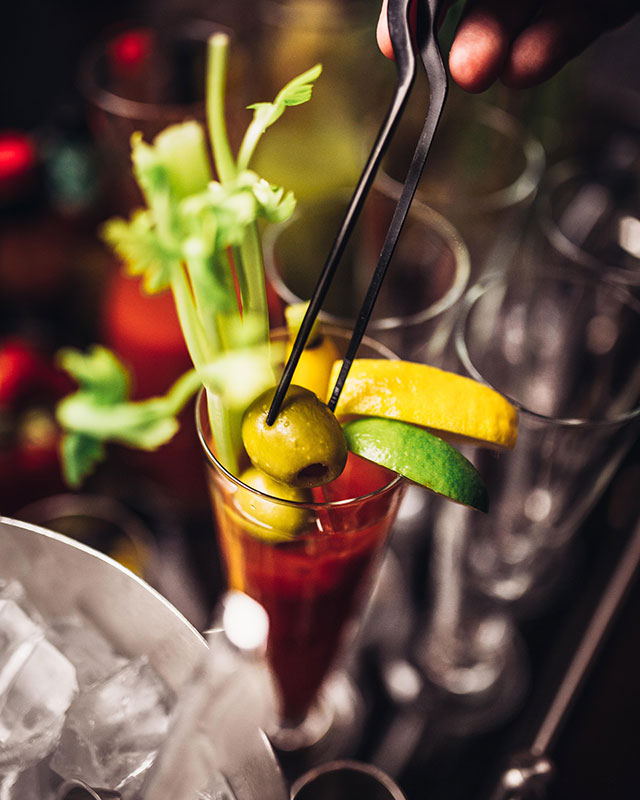 Spago by Wolfgang Puck offers an exquisite weekend brunch menu with several cocktail options to choose from. Can’t decide what to imbibe on? Why not go for a classic drink such as a Bloody Mary, which mixes Ketel One vodka and a housemade Bloody Mary mix, topped with several garnishes for a unique visual presentation. 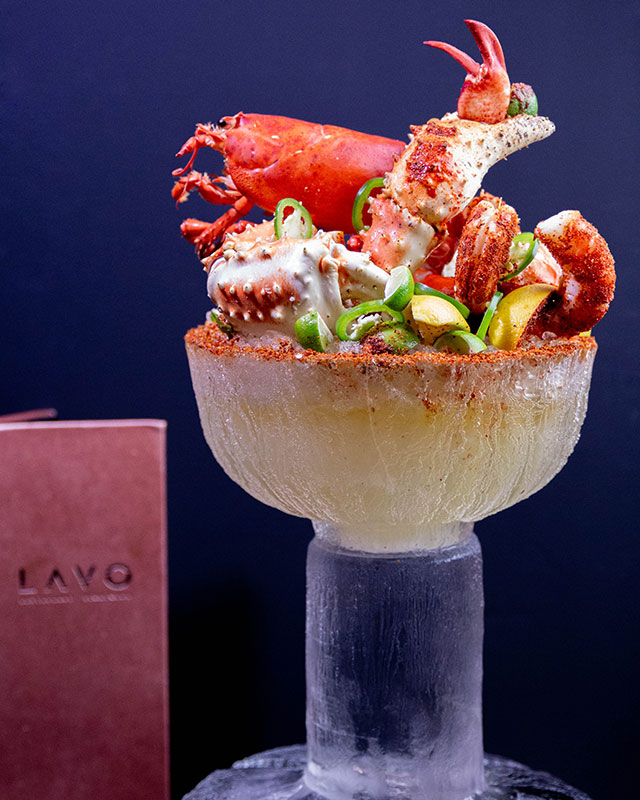 The super cocktails at LAVO are a big hit during the lively daytime brunch on Saturdays. A menu favorite is the Grande Spicy Margarita, a grand-scale drink that uses a bottle of Volcan Silver tequila, cold-pressed lime juice and organic agave nectar, topped with Tajin spiced seafood, half-Maine lobster, half-pound of king crab and shrimp cocktail. 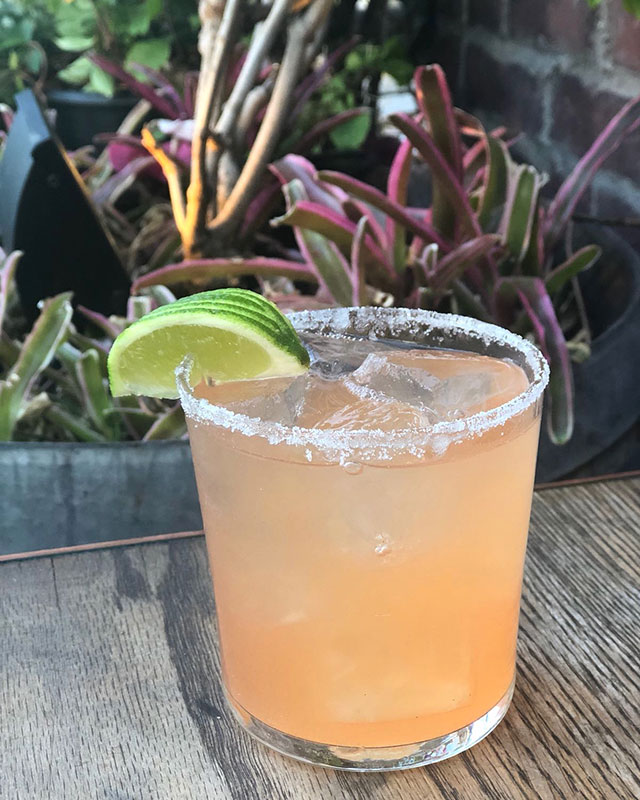 At Catch, you’ll be happy to know that the entire dinner cocktail menu is offered during weekend brunch. One of the top drinks we recommend for brunch is the East Coast Kali, which perfectly blends jalapeño-infused Casamigos Blanco tequila, Grand Marnier, Campari, passion fruit and orange.

The Jack Mormon at Carson Kitchen 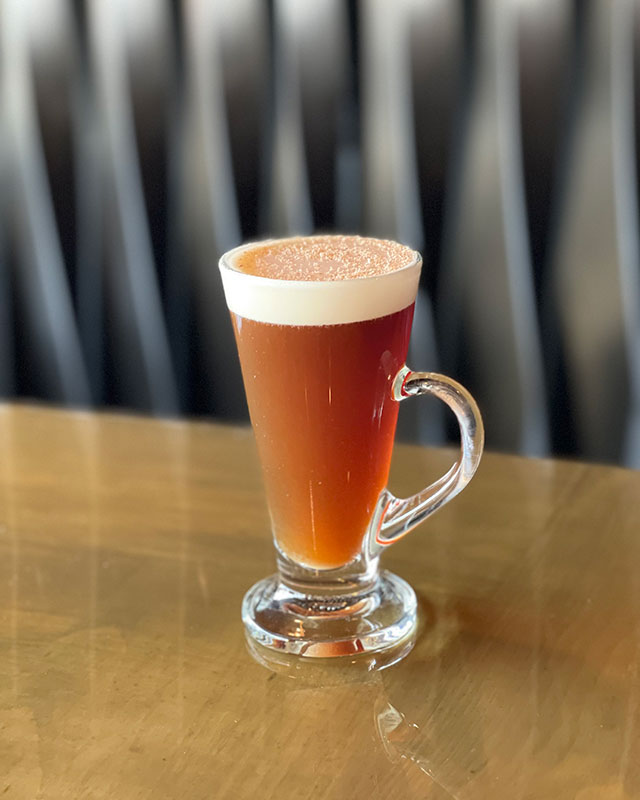 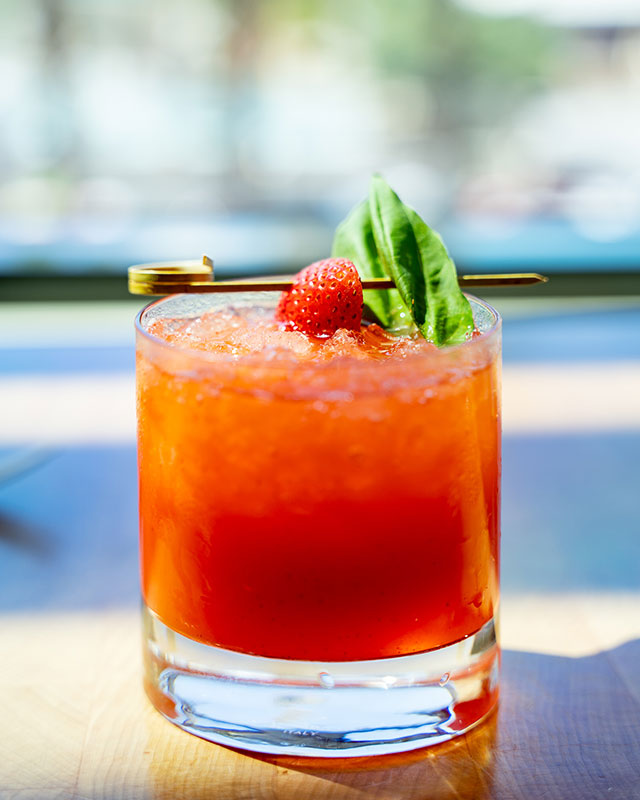 Giada’s weekend brunch menu features everything from breakfast calzones and polenta waffles to pasta and salads. During brunch, be sure to try the Bellissimo cocktail, which is made with Bacardi rum, Aperol, muddled strawberries and basil. 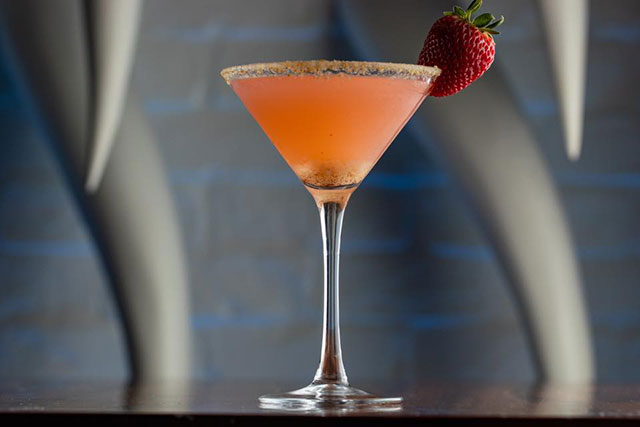 Your Glitz & Glam brunch experience at STK Steakhouse must include a specialty cocktail. Indulge your sweet tooth with the decadent Strawberry Cobbler, made with Belvedere vodka, strawberries, and a graham cracker crust. But don’t stop there. You can also get bottomless mimosas and Bloody Marys during brunch.

The Watermelon Patch at Sugar Factory 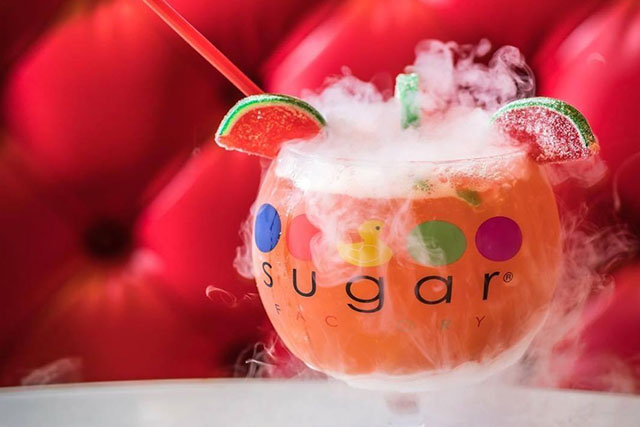 Tea for Two at Peyote 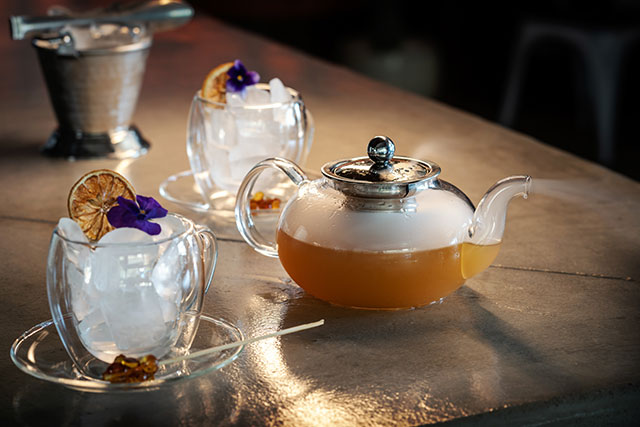 Bars in Las Vegas Bartender cocktails community Las Vegas where to drink in las vegas
Try These Cocktails Next Time You Do Brunch In Las Vegas2021-10-282021-10-29https://thirstymag.com/wp-content/uploads/2016/04/thirsty-nyc-logo-1.pngthirsty.https://d2rf0detuhmti.cloudfront.net/wp-content/uploads/2021/10/peyote-tea-for-two-feaatured.jpg200px200px
About
Chanelle Hayes