The Cocktails (And Food) At Mother of Pearl Are Now Vegan

When Mother of Pearl opened in the East Village last July, it was an instant hit, especially for the delicious and Instagram-worthy tiki cocktails. The Hawaiian vibe is still going strong but now, the spot has turned the beverage and food programs vegan. We chatted with owner Ravi DeRossi and mixologist Jane Danger about the update, and why “vegan cocktails aren’t scary.”

So, why the shift to vegan at Mother of Pearl?

“I basically had a crisis of conscience,” explains DeRossi. “After years of being in this industry it finally dawned on me the suffering I was causing to the animal race, the damage I was doing to the planet and the human race, and realizing that as a restauranteur with 15 businesses I had a proportionately larger effect than the average American, I just couldn’t go on like this anymore.  I am in a place now where I can change my practices so that’s what I am setting out to do. I am now in the process of with the help of an efficient vegan business consultant“

How did you decide which liquors to use? Were you making drinks with a lot of animal products before the change?

“We didn’t really have to chose that many new products to work with behind the bar at Mother of Pearl,” says Danger. “We had a cocktail with cream that we moved off and a few liqueurs that were sweetened with honey. Those had to go as well. We were always pretty low on the animal product use. We didn’t use egg whites in any menu cocktails or have a bacon margaritas or meat garnishes. Nothing like that.”

What are some of your fave vegan liquors and mixers, garnishes, etc?

“Right now, coconut purée and our cashew cream are great for texture,” Danger tells Thirsty. “As well as fresh pineapple juice. A lot more spirits are vegan than you would think. You’ve got to do the work though. A lot of people have taken the time to do extensive research and write about it on the Internet.” 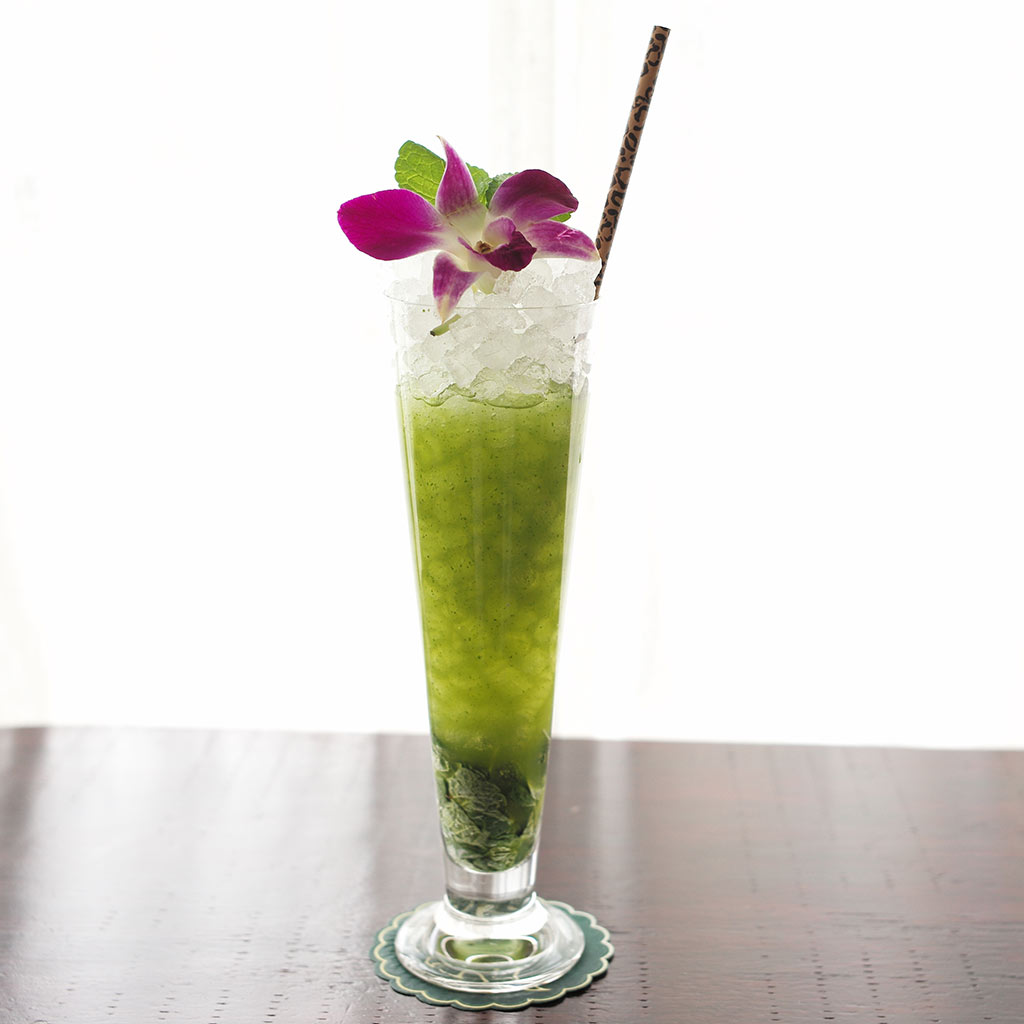 “Aquafaba has been a fun new thing to play around with. It’s chickpea liquid that you beat for 10-15 minutes until it becomes a foam. It’s used in vegan baking as an egg white substitute. I’ve been using it in cocktails as an egg white substitute. I’ve been making a Ramos Gin Fizz with aquafaba and coconut purée in place of egg whites and cream. I think it tastes even better!”

What has been the customer reaction to going vegan?

“Guests are excited about trying new things,” Danger explains. “When I explain we’ve added some fun ingredients and can still make them almost all the tiki classics, it puts them at ease. Vegan cocktails aren’t scary.” 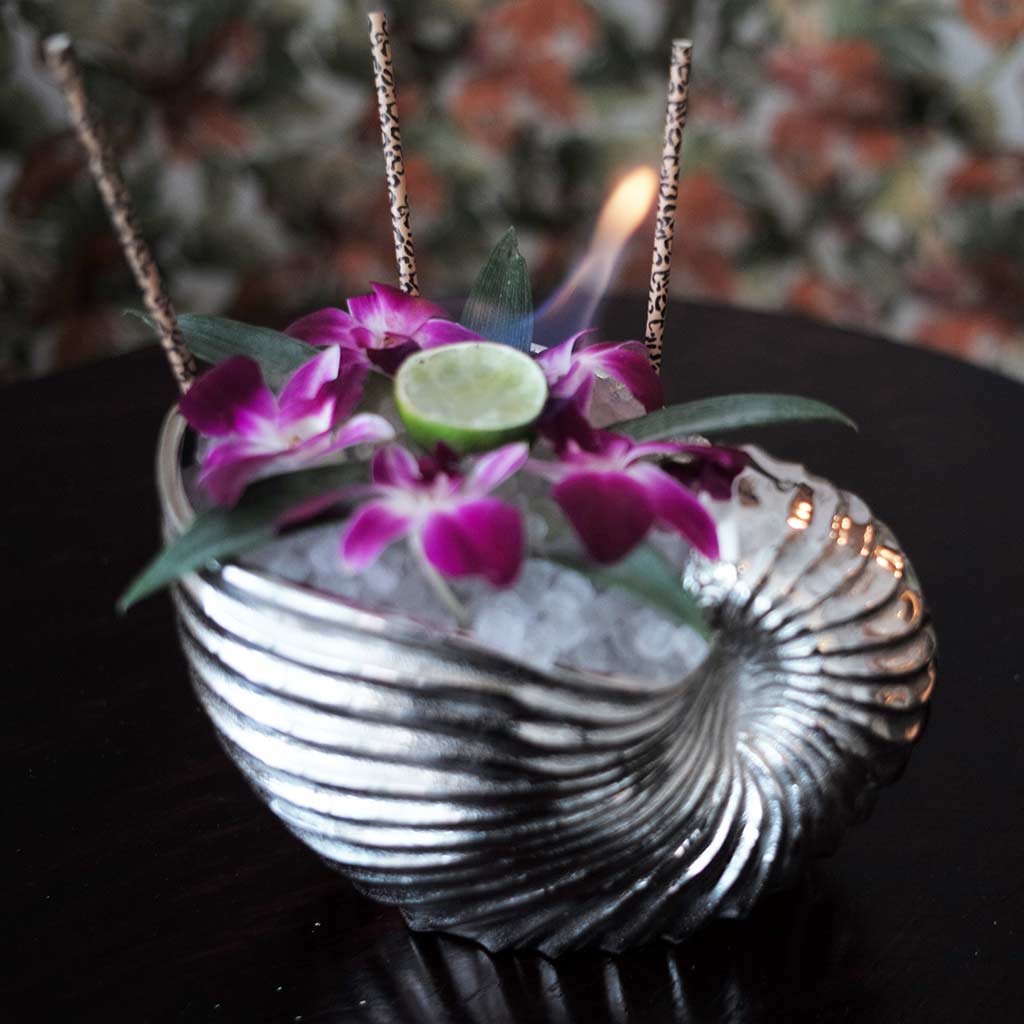 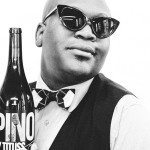 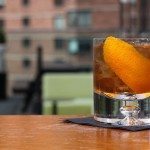