Virginia’s recently opened recently on Avenue C and if you missed it don’t worry we almost did to. The front of the restaurant is understated and looks more similar to Wallflower in the West Village than anything in the East Village. The food was great and the ‘cocktails’ were very creative, since they only have a beer and wine license. You can find a decent selection of beer and wine and a couple of low ABV cocktails like the Stoop Negroni, spritz, champagne michelada and the summer punch. Additionally they have a short list of Apertifs and Sherry. The bar is also the only place that you can order the burger that “Will change your life.” as described by the person sitting at the end of the bar when I was undecided.

Virginia’s was created by Christian Ramos (Per Se) and Reed Adelson (Loconda Verde) and was named for the pair’s mothers. Virginia’s is offering a small market-driven menu with five small plates and five large plates. The Sous Chef is Lauren Calhoun. They all worked at Charlie Trotter’s in Chicago. The interior is definitely not what you would expect from a restaurant on Avenue C with the leather banquettes and vaulted ceilings. Lastly they brought on Conrad Reddick the former beverage director at Alinea Restaurant in Chicago to design the drinks program.

All of the beers on the list are all regional brewers, expect for the Miller High Life that comes in the Champagne Michelada. Currently they have four beers on draft and four beers by the can. The wine The wine list is deep in unique producers and sub-$50 bottles; the concise beer list features local pours. 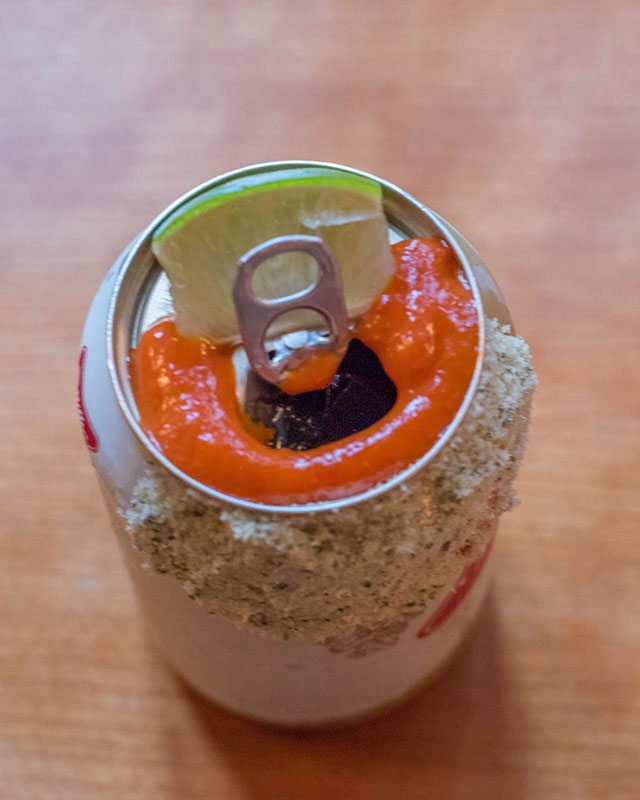 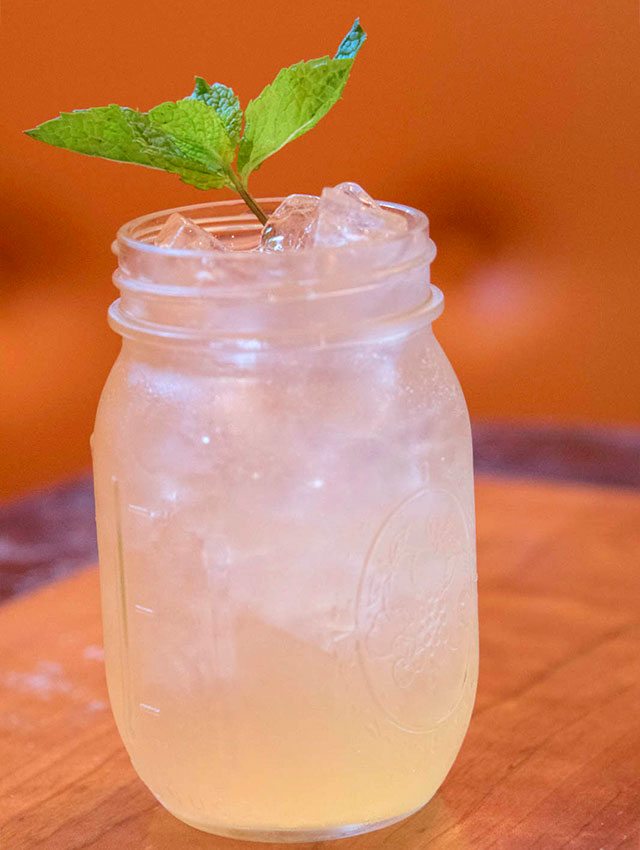 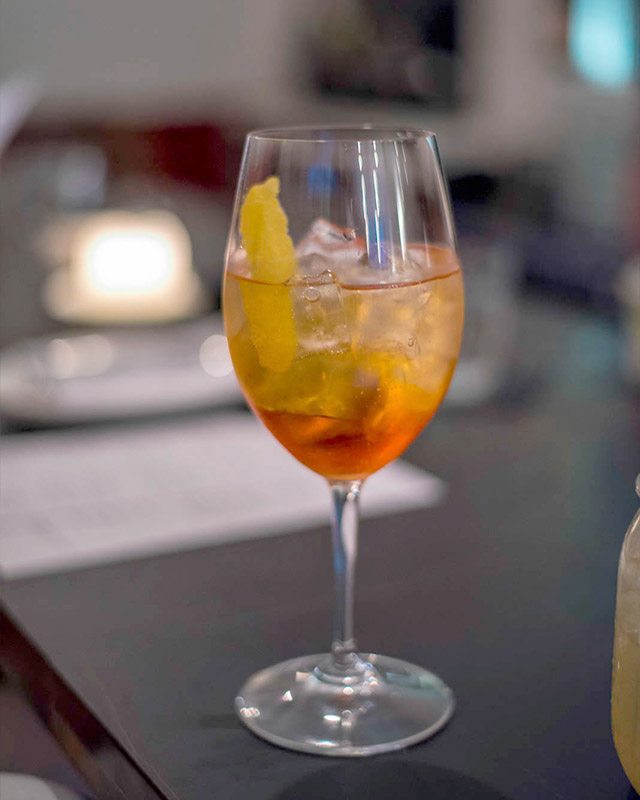 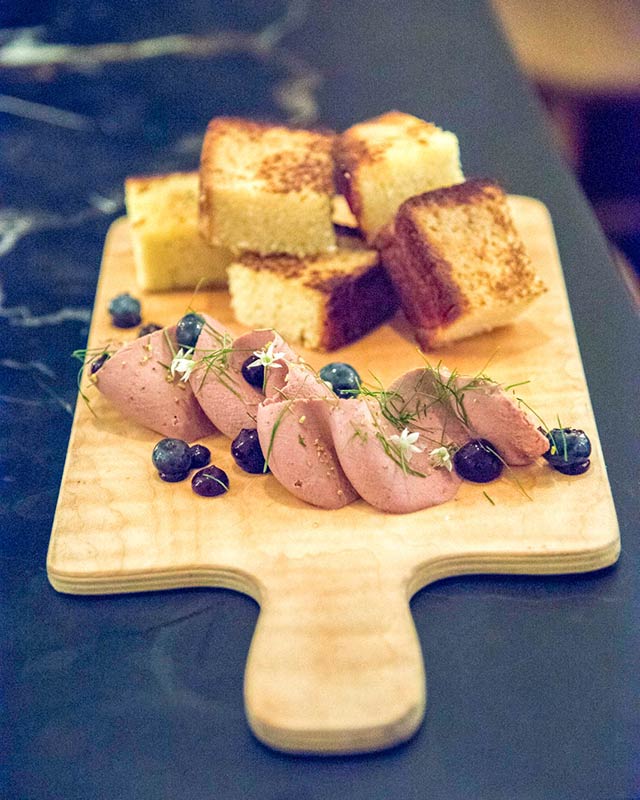 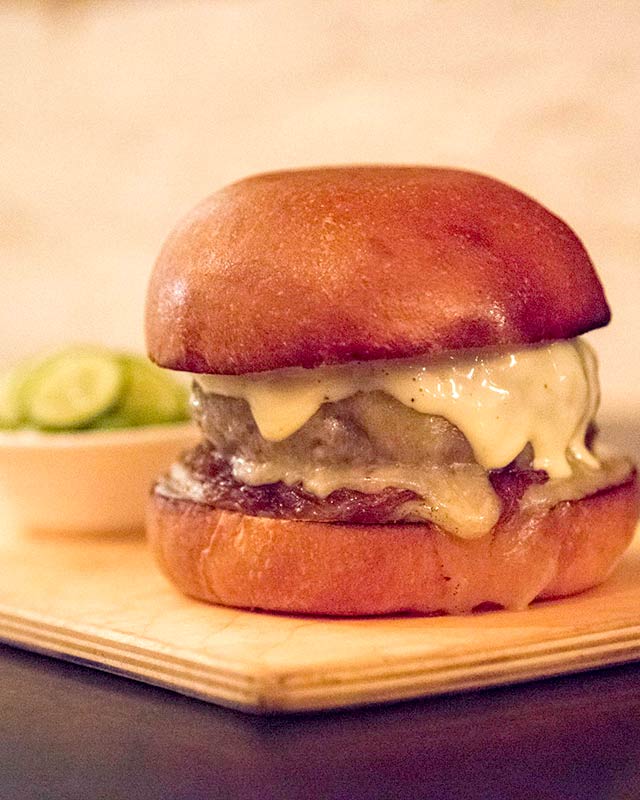 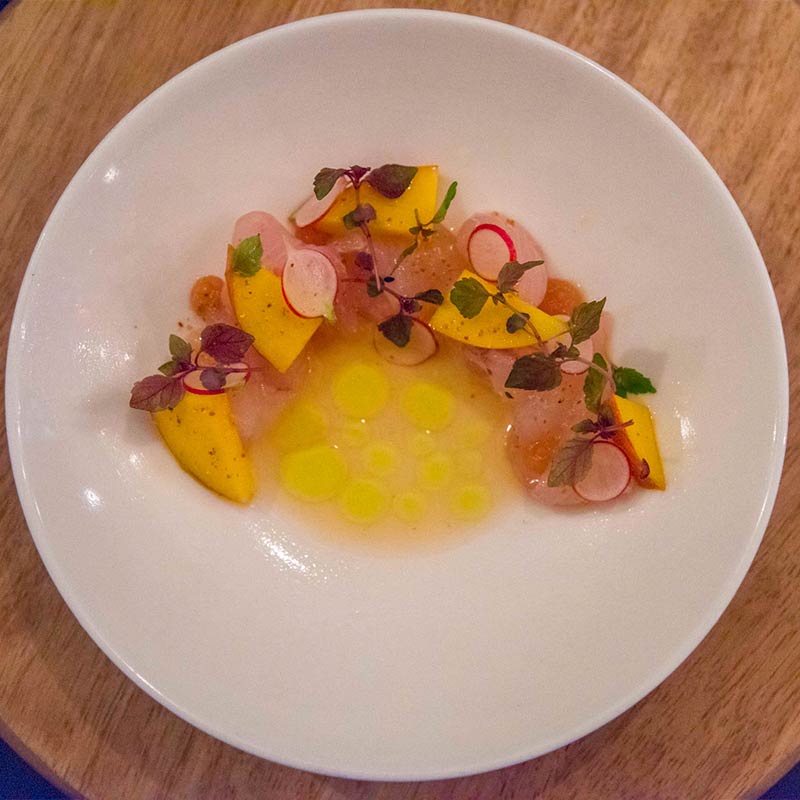 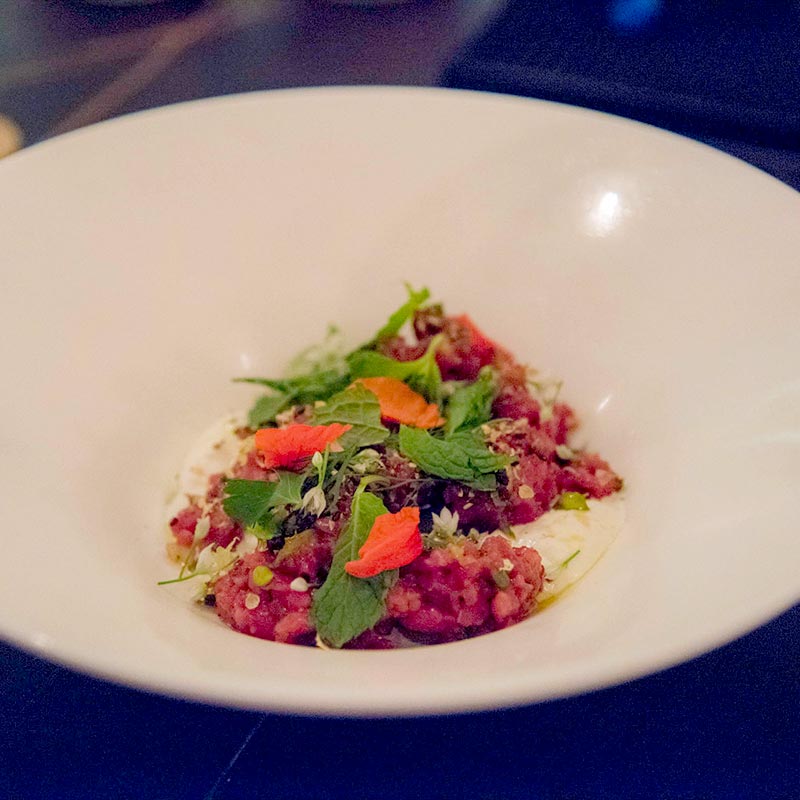 Aperol Spritz Burger Chicken Liver Mousse East Village Melon Cooler michelada Miller High Life Summer Punch
Champagne Michelada, Spritz & Burger at Virginia’s East Village2016-09-122016-09-12https://thirstymag.com/wp-content/uploads/2016/04/thirsty-nyc-logo-1.pngthirsty.https://thirstymag.com/wp-content/uploads/2016/09/virginias-east-village.jpg200px200px
About
Jessie Gibson
I am one of the co-founders of Thirsty. I shoot photos of cocktails and video. You can learn more about me at Jessie Gibson or connect with me on Instagram: @JessieGibson. 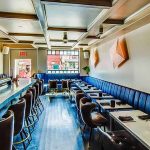 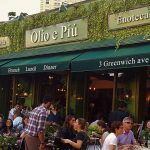