What to Drink While Playing Table Games at a Cocktail Bar

Bar owners are having to wake up to the growing trend of featuring games in drinking establishments. Arcade bars, in particular, are on the rise across the US, but there is also the tend to encompass other activities including board games like Settlers of Catan.

According to researchers for the best spread betting app available today, casino table games are hugely popular among drinkers as well and, when thinking of gambling houses, images of fancy cocktails often spring to mind. A cool idea for a modern bar could be to feature a number of table games and pair a certain cocktail with each.

When it comes to cocktails, there aren’t many options that are more iconic than James Bond’s classic Vodka Martini. The shaken, not stirred drink is known as the Vesper Martini, and features gin, vodka, dry vermouth, and lemon peel as a garnish. This hugely popular drink is a common order in many bars, but how about letting customers get into the mind of the suave spy even more by also offering his favorite table game? Bond’s casino game of choice is baccarat, a card game with simple rules: players have to stake on who will win out of the player and the banker.

Roulette is a stunning table game which will add some serious luxuriousness to your bar. The classic wheel has been a mainstay in casinos since the establishments first came about. There are certainly few games which could match the excitement and thrill of a roulette game, as the ball scatters around the track before landing on a red or black number. There is something to be said for employing a professional croupier to run the game, and sites like Regal Wins Casino attract customers by offering live roulette options with smart casino employees running them. 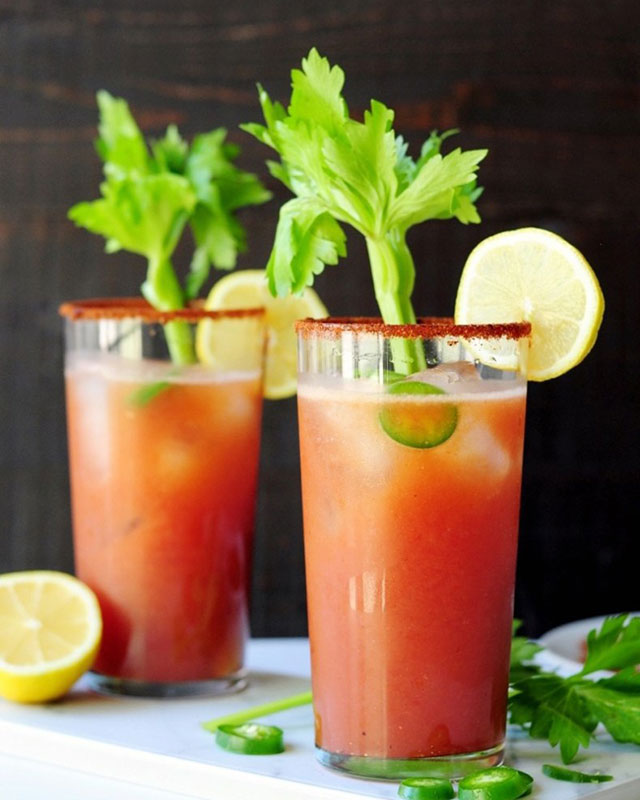 Roulette really gets the blood pumping, so why not pair the game with a bloody Mary? The red drink could be served on a black coaster, to reflect the main colors of the wheel. And of course, the celery represents the green zero.

Despite poker enjoying a massive boost in playing figures in the internet era, blackjack is still the most popular card game in the world. The simplicity of the game is its main draw, and almost anyone can find it easy to pick up and start playing. Having a few felt tables with blackjack dealers can add some style to the bar, and gives players a thrilling thing to do while drinking and socializing. In terms of a drink to pair with the game, there is actually an existing cocktail called the blackjack. It includes Kahlua, scotch, triple sec, and lemon juice.

When offering table games and associated cocktails with them, it could be a good idea to run promotions for players of the games. For instance, by betting on three games of roulette you get a half-price bloody Mary. It would add another element of spice to proceedings, and customers would definitely be coming back for more.

blackjack Bloody Mary casinos Martini roulette table games
What to Drink While Playing Table Games at a Cocktail Bar2019-09-122021-05-17https://thirstymag.com/wp-content/uploads/2016/04/thirsty-nyc-logo-1.pngthirsty.https://thirstymag.com/wp-content/uploads/2019/09/table-games-featured.jpg200px200px
About
Emily Boyle
I'm Emily and I’m from Norwich. I’ve been writing for lifestyle and food blogs and magazines ever since I left university in 2013 and I absolutely love it. When I’m not writing, I am pursuing my obsession with anything vegetarian I can take pictures of and boast about to my friends. I am also a cliché gin fanatic who enjoys a cheeky gin fizz on a rooftop beer garden! 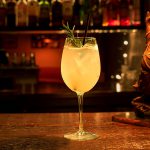 Spooky Cocktails To Enjoy On Friday The 13th in LAFeatures