Where To Celebrate Labor Day Weekend In L.A.

Labor Day Weekend generally marks the end of summer, although in sunny L.A., that concept can seem pretty mute. Regardless, wave goodbye to the season at one of these six spots in the City Of Angels.

Atop Dream Hollywood, with 360 degree views, The Highlight Room will be hosting a Labor Day Backyard BBQ on Sunday. For $25, guests can indulge in the BBQ festivities by picking two of either the BBQ ribs, BBQ rubbed chicken, BBQ pulled pork or the Impossible Burger (the infamous vegetarian burger). They will also get a helping of mac & cheese and jalapeno cornbread. BBQers can hang out by the pool and sip on some cocktails or go into the grill if they wanted to munch on more dishes. Sunday 2 p.m. to 7 p.m.

Yea mon! Broadway Bar is hosting a special edition of its Reggae Love Sundays, a weekly event presented by Selecta 7 Sound and QBwoy Promotions. The downtown bar will be offering drink specials on beer like $3 Red Stripes til 11 p.m. and $6 Rum Punch all night. There will also be delicious Jamaican food by Ozi’s Kitchen. Sunday 8 p.m. to 2 a.m. 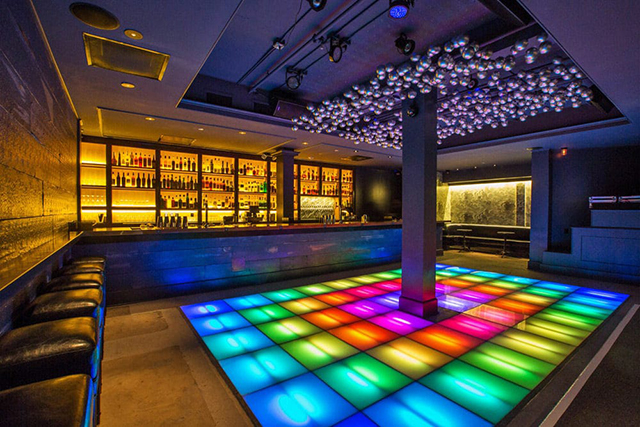 Nothing like a throwback party to say goodbye to summer. At Honeycut, celebrate Labor Day by dancing to your favorite pop and hip-hop hits and guilty pleasures of the 2000s, featuring jams by Britney, 50 Cent and more. The “Aught Rock” party gets going at 9 p.m. with no cover before 11 p.m. Keep on theme and order the Brandy inspired The Boy Is Mine cocktail made with Volstead Vodka, Rhinehall Brandies, fruit punch and citrus cordials. Sunday 9 p.m. to 2 a.m.

Who doesn’t love great food and poolside cocktails? Come out to Skybar at Mondrian for a BBQ and pool party presented by Wicked Paradise, featuring music by Penguin Prison. There will also be sets from LAMP DJs, Brohlson and Flowerchild. Treat yourself to hamburgers and hot dogs as well as Skybar’s full menu with vegetarian options available. Our summer drink of choice? The Skybar Lemonade made with Bombay Sapphire Gin, muddled cucumbers and fresh lemonade. Monday 1 p.m. to 7 p.m. 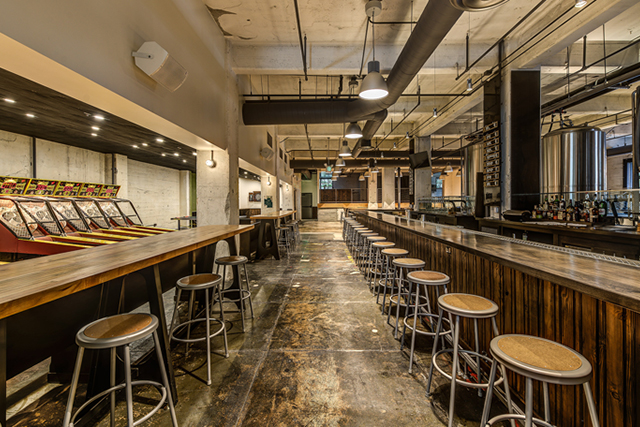 Arts District Brewing Company Is throwing two unique Labor Day events this weekend .The 2nd Annual Pig Roast takes place this Sunday so throw on your Hawaiian shirts and grass skirts and stop by the brewery for a luau and complimentary lunch at 3 p.m. Then on Monday, join the Beer Society in The Study at Arts District Brewing Company for an evening with Maui Brewing Co., Hawaii’s largest craft brewery. Chris Griffith of Maui Brewing will be leading a tasting of four beers, including the Bikini Blonde Lager, Big Swell IPA, Lilikoi Saison and Imperial Coconut Porter. Sunday at 12 p.m. and Monday 6:30 p.m. to 8 p.m. 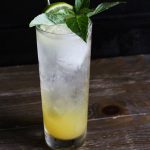 Campobello at The Roosevelt Room in AustinDrink This Now, Features