Where to Drink on National Beer Day Around NYC

Just in time for outdoor patio weather, National Beer Day is here. As you may or may not know, April 7th is the anniversary of the Cullen-Harrison Act of 1933, which legalized the sale in the United States of beer with an alcohol content of 3.2%, thereby bringing a beginning to the end of Prohibition.

While it may be less well-known and brazen than Repeal Day each December, it is certainly my favorite beverage holiday. Here are a few fun events and locations to check out for your National Beer Day celebration: 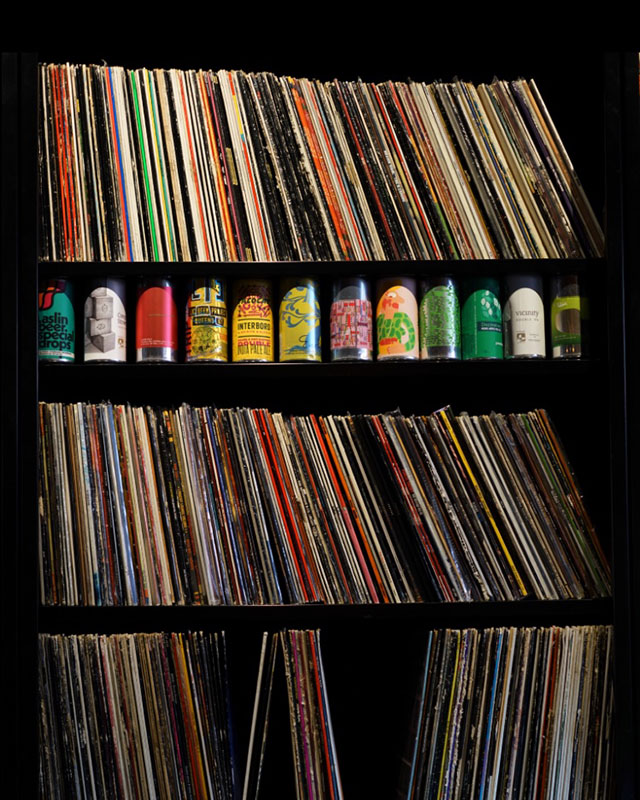 If you’ve never had a beer after a long run or race, I highly suggest it.  Mikkeller Brewing has running clubs all over the world, and this Sunday if you are in the mood for a serious detox-retox, join the Mikkeller Run Club for a beer destination run to Five Boroughs Brewing in Sunset Park. RSVP recommended on Eventbrite.  There are two departure locations. 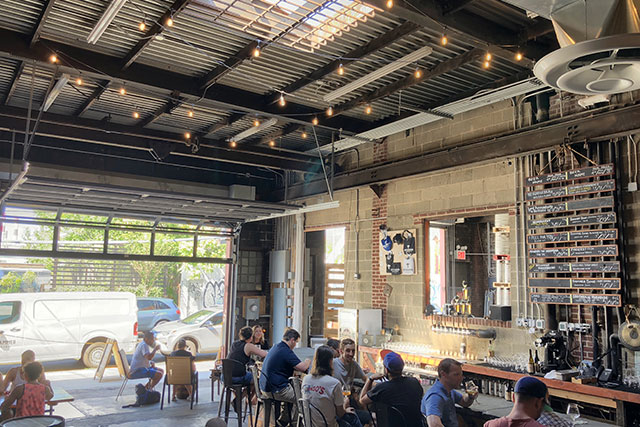 Long Island City is home to a handful of pretty stellar breweries, including Fifth Hammer, owned and operated by husband & wife team Chris Cuzme & Mary Izett, whose colorful and funky personalities are reflected in their beers.  Try Dance of The Salt Plum Fairy, a 5% sour ale with plum, lime and sea salt.

Crawl At The Hall, Dekalb Market 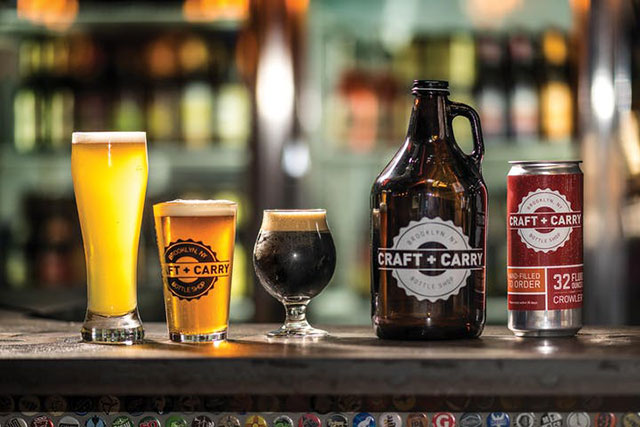 Celebrate the beverage and the celebrate Greenpoint’s incredible gem of a beer bar right by McCarren Park.  Doors open at 10AM.  Pick up a commemorative stein designed by the bar’s own Carson Hiner, and have some glorious pours from Suarez, J.Wakefield, Hair of the Dog, Burley Oak, and much more.

Beer Events in NYC National Beer Day Where to Drink
Where to Drink on National Beer Day Around NYC2019-04-052019-04-07https://thirstymag.com/wp-content/uploads/2016/04/thirsty-nyc-logo-1.pngthirsty.https://thirstymag.com/wp-content/uploads/2019/04/beer-day-nyc-featured.jpg200px200px
About
Felicity Doyle
Felicity is a performer, traveler, and beer enthusiast originally from Los Angeles. 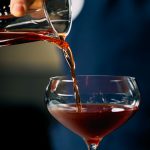 A Manhattan View at R17 Rooftop Bar in NYCDrink This Now, Features 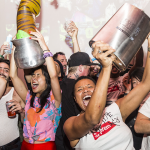 Bar Fight Club Returns During Chicago Style – Find Out The Bars Set To Battle It Out!Features