Which Country Has the Most Michelin Star Restaurants – And What Drinks do They Serve?

The Michelin Guide is famous for awarding stars of excellence to restaurants that do something out of the ordinary and create truly exquisite dishes. Restaurants can earn between one and three stars, with three being awarded to the truly outstanding establishments. While this guide may mainly focus on food, the restaurants that get recognized need to create an all-round experience, and this includes offering up amazing drinks and cocktails. Here we examine which countries have the most Michelin star restaurants, and see what some of the drinks available in these spots are.

When it comes to which country has the most Michelin star restaurants, Japan is in the lead with 380. But this country doesn’t have the best ratio of Michelin star restaurants to people, though. Indeed, there are only one of the esteemed eateries per 335,000 people. (The French and the Swiss win in this regard, with ratios of 106,000:1 and 71,000:1, respectively).

In terms of cities, Tokyo has the most stars with 230, and Paris is in second place with 123. For Americans, New York also makes it into the top five.

The big question is, which of these Michelin star restaurants has the best drinks available? A lot of them choose to simply offer some of the best wines on the planet, but some of them do have tasty cocktails as well. When it comes to cocktails, the USA, where there are fourteen 3 star restaurants, probably takes the prize. 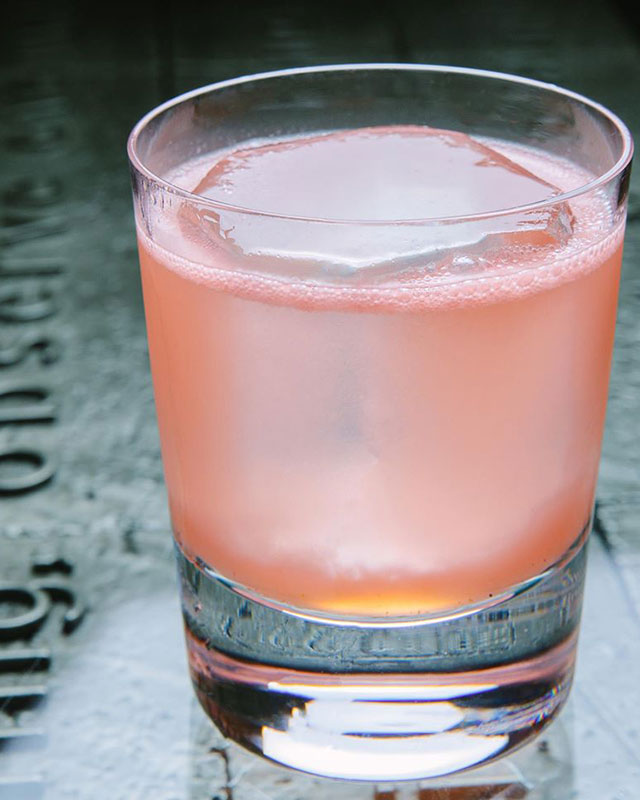 Per Se is a Thomas Keller restaurant in the Time Warner Center, and it has been awarded three stars. This makes it one of the best eateries in the city, and it’s easy to see why. Aside from the stunning cuisine which features dishes like Oysters and Pearls and Royal Ossetra Caviar, there are some truly magnificent drinks on the menu. Pictured above is the Lightsleeper, which is a combination of Dulce Vida Tequila Blanco, lime, agave, and grapefruit. Another intriguing offering is the Bee’s Knees, which is a mixture of Barr Hill Reserve Tom Cat gin, lemon, and honey.

Acadia is another Michelin star restaurant in the USA which is equally famous for its cocktails and food. The eatery has been awarded two stars, which indicates a high level of excellence, making it one of the best establishments in the city. There are various menus on offer, and customers have the choice of selecting their own dishes or going for the ten-course tasting menu.
To accompany the food, the restaurant is renowned for its Sex and Violets cocktail, which is vodka, violet sugar, white vermouth, citron vinegar, lavender sea salt, and egg white. Customers also have the option of putting themselves in the bartender’s hands and letting the expert decide. 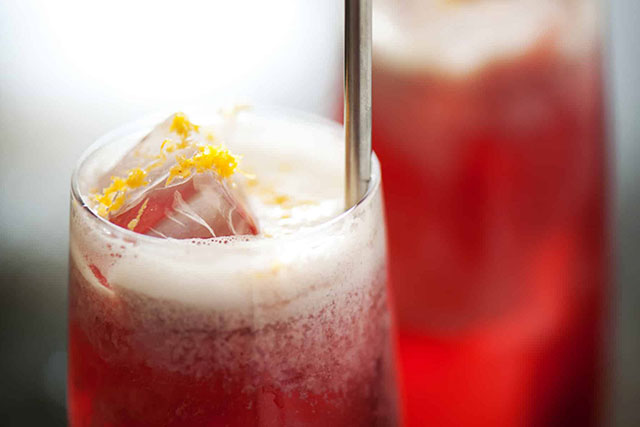 michelin star
Which Country Has the Most Michelin Star Restaurants – And What Drinks do They Serve?2019-11-112019-11-11https://thirstymag.com/wp-content/uploads/2016/04/thirsty-nyc-logo-1.pngthirsty.https://thirstymag.com/wp-content/uploads/2019/11/tk.com_per.se_homepage_1a_0.jpg200px200px
About
Emily Boyle
I'm Emily and I’m from Norwich. I’ve been writing for lifestyle and food blogs and magazines ever since I left university in 2013 and I absolutely love it. When I’m not writing, I am pursuing my obsession with anything vegetarian I can take pictures of and boast about to my friends. I am also a cliché gin fanatic who enjoys a cheeky gin fizz on a rooftop beer garden!

Killer Cocktails to Drink at Pulitzer’s Bar in AmsterdamFeatures