Would You Use Deodorant Made From Whiskey?

Ever take a whiff of a dram of whiskey and wish you or your partner’s arm pits could smell like that?  Well, then you might be in luck!  A Kickstarter campaign started by a wife and husband team, Erica and Jason Feucht, is aiming to bring its all natural whiskey-based organic deodorant to the masses with Pit Liquor. 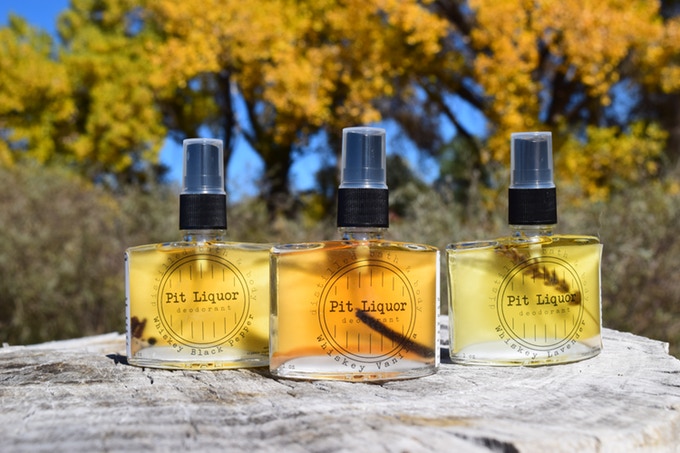 While Erica was pregnant, she asked Jason to stop using chemical deodorants to avoid stinky armpits.  He used hand sanitizer while he was searching for a natural alternative which led him to experiment with booze.  As many great ideas start with liquor, the Colorado-based duo have now launched Distilled Bath & Body

Alas, because of the quick dissipation of the alcohol, you likely won’t smell like the whiskey base.  The final product is bottled at 136 proof and works on the same principle as a hand sanitizer by killing bacteria.

The boozy deodorant comes in three flavors – vanilla, black pepper and lavender – that will have actual sprigs of lavender, slices from vanilla beans, whole cloves, and whole peppercorns. Their research has been so successful, that they are now experimenting with vodka and rum as well.

weird news Whiskey
Would You Use Deodorant Made From Whiskey?2017-11-032017-11-03https://thirstymag.com/wp-content/uploads/2016/04/thirsty-nyc-logo-1.pngthirsty.https://thirstymag.com/wp-content/uploads/2017/11/whiskey-deodorant-feature.jpg200px200px
About
Tara Fougner
Co-Founder of thirsty, Tara Fougner has over over 15 years of industry experience and a passion for the global beverage community. One might think that Tara was destined for beverage media as her great-grandfather, G. Selmer Fougner, is credited by David Wondrich as being "America's First Drinks Writer." A lifelong New Yorker, you can usually find her hunkered down on some barstool around the world chatting up the bar crew about their beverage program and endlessly taking pictures of drinks for the 'gram. In 2020, Tara was honored by Drinks International on their 'Top 100 Most Influential In the World' List. 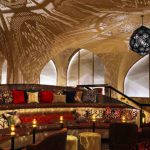 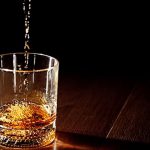