Will Shocking Controversy be the End of Tales of the Cocktail?

Tension and divides regarding equality in our country have risen to alarming heights, so this matter should have handled with extreme sensitivity. However, how it was handled created a massive outcry and disappointment leading to a massive bomb being dropped that BOTH Ann and Paul resigned from their roles at the festival.

Background on the Issue

Let’s back up and rewind to give proper background to those who might not fully understand what is going on and how this majorly impacts the industry. Tales of the Cocktail is an annual event held in July in the great city of New Orleans.

Much like Fashion Week dictates trends that will eventually hit stores like H&M and TopShop, Tales of the Cocktail highlights the cocktail and beverage trends that will very likely impact what you order the next time that you open up a bar menu.

During Mardi Gras earlier this year, Ann Tuennerman posted a Facebook Live status showing herself with a black painted face during a Mardi Gras parade, while riding in the parade with the Zulu Social Aid & Pleasure Club, where participants across different races traditionally wear ‘blackface’ makeup.

So that was not the issue; the issue was the caption that read, “Paul G Tuennerman interviewing me on Mardis Gras Morning from the Zulu Den. As he said ‘Throw a little Black Face on and you lose all your Media Skills.’ He did his best as the interviewer.” 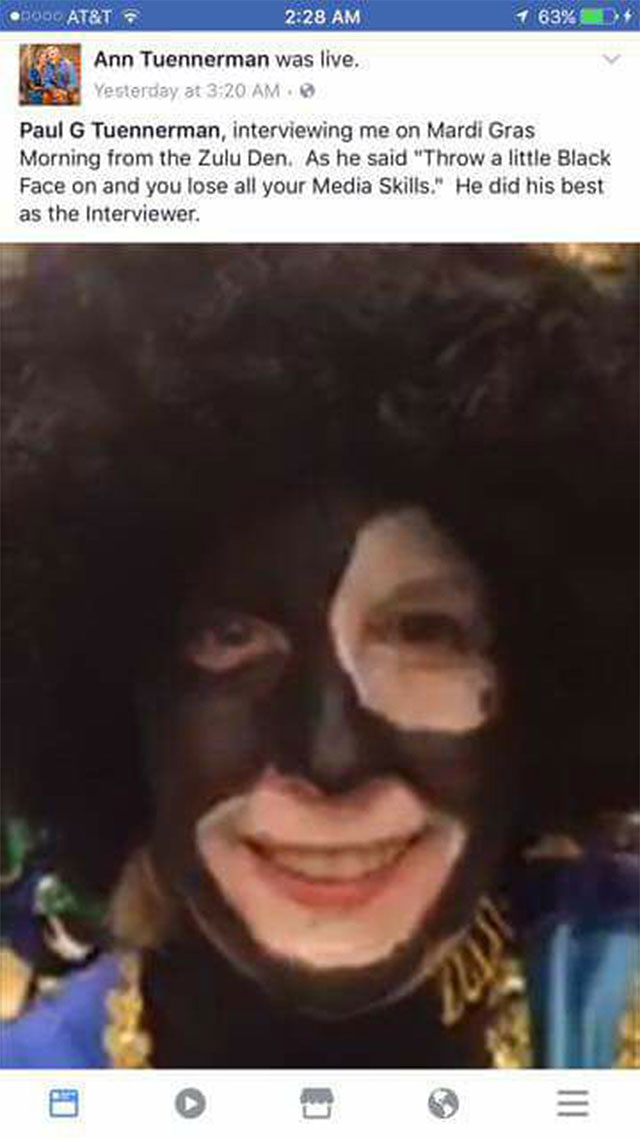 That caption made more than a few very uncomfortable and enraged many more who swiftly made public statements about the Tuennerman’s on social media. Many called for an all-out boycott of Tales of the Cocktail, which is one of the industry’s most beloved festivals.

“I am committed to authentic, true diversity Of ALL people in our food & beverage industry.” – Joe Pereira

In response, Paul stepped down from his role and Tales created a Diversity Council comprised of influential industry leaders, many of whom are people of color, and to evoke change in the industry and foster opportunities for the underrepresented.

However, sources told us that the Council only met one time and that it was never given a clear mission or agenda from the Tales of the Cocktail organization. Ann’s announcement that Paul would publicly rejoin Tales and that he had always remained 50% owner of Mojo 911, the company that produces the festival.

This decision was made without consulting the Diversity Council, and at the time of Ann’s announcement, sources said that Paul had already resumed his role for over a week. Council Co-Chair and beloved industry darling and leader, Colin Asare-Appiah, swiftly resigned and made a heartfelt statement on Facebook.

“From this point, I choose to advance the important agenda of diversity and mindful practices outside of the Tales of the Cocktail organization.” – Colin Asare-Appiah

Although the Tuennermans have stepped down from their roles as producers and public faces of Tales of the Cocktail, they are still owners of Mojo 911 and it is our understanding that they will continue to financially benefit from Tales. After speaking to many people in the industry, the disappointment and outrage is fierce, with many taking to social media to voice their strong opinion. In documents obtained by thirsty, the Tuennermans collectively gained nearly $1.7 million dollars from the Festival.

We spoke with Joe Pereira and Jackie Summers, both of whom are on the TOTC Diversity Council and are deciding on their future roles with the Council and how it will potentially reshape itself. 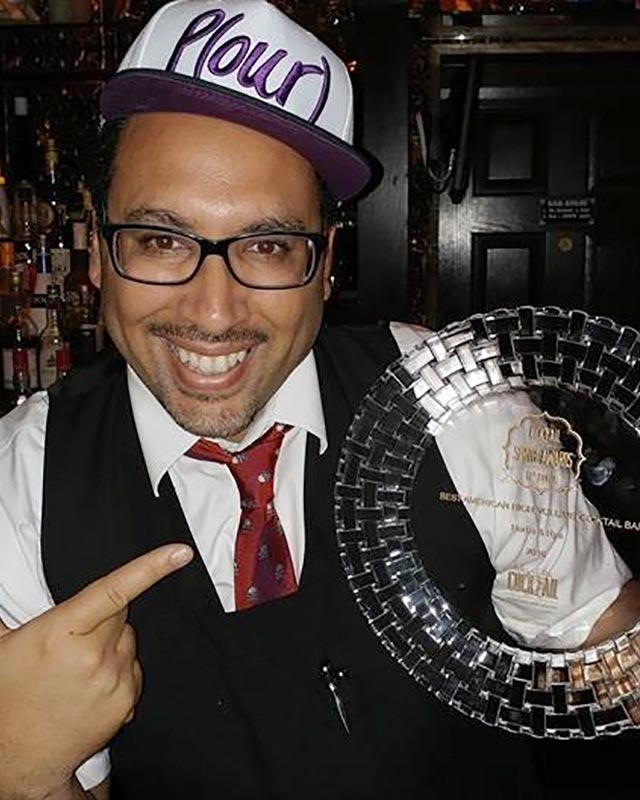 “At this moment I stand at the crossroads of opportunity and disappointment,” Joe Pereira shared. “I will remain consistent with what I have always been beholden to in my life’s purpose: to celebrate and bring together the best of us while, illuminating a path of acceptance and inclusion for all who may not see, that we have more in common than not. I am committed to authentic, true diversity of ALL people in our food and beverage industry; a council of unification, resolve, understanding and effectiveness. As I recently stated, at this time, it is best that I listen to everyone and measure our industry brands and our great community’s commitment to diversity.” 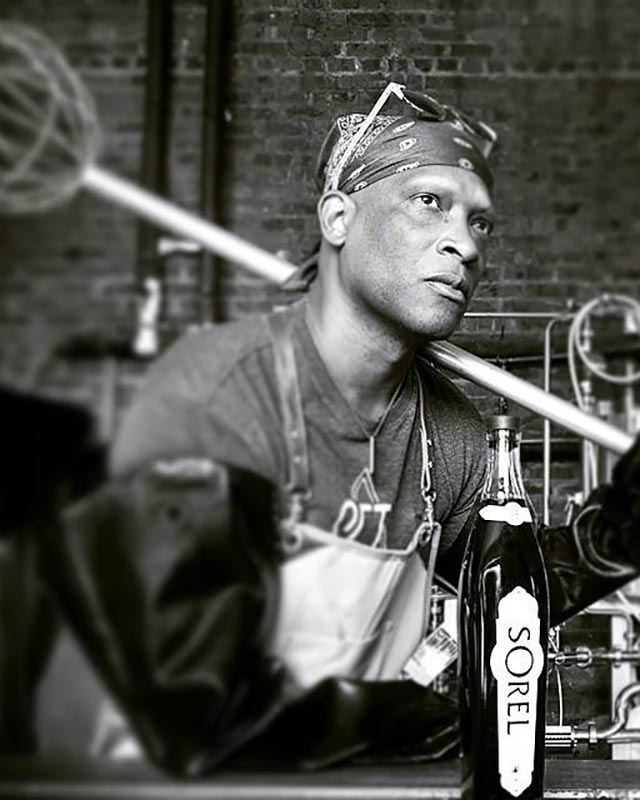 Jackie Summers told us, “Ann and Tales have made commitments to diversity. Whether or not a diversity council exists, moving forward these commitments should be honored. This, more than anything, will prove there is weight behind their words.” 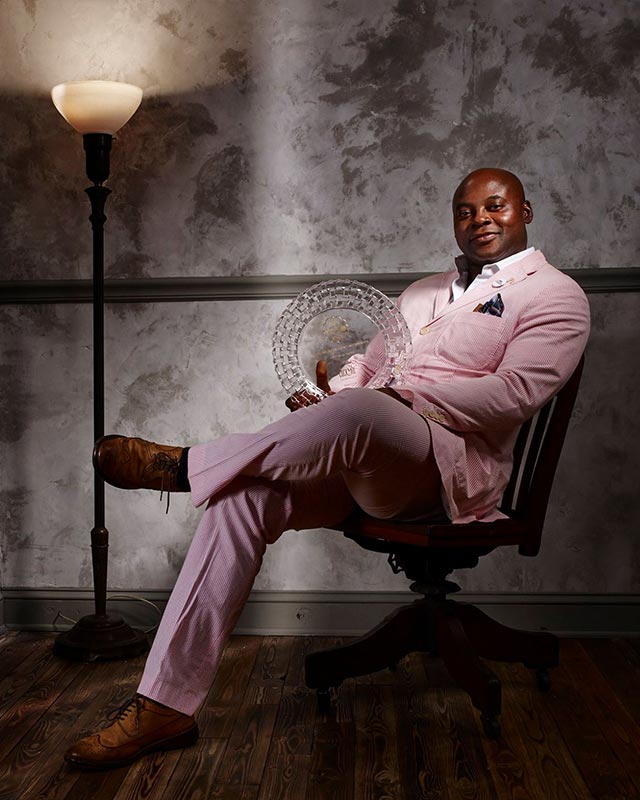 We have spoken to Colin Asare-Appiah several times since his resignation and he remains positive and staunchly committed to the cause. In a Facebook post, he stated, “I remain committed to increasing the representation of people of color and other diverse groups at all levels in the bar industry, and to championing diversity in this amazing community. I also continue to feel our industry, like all industries, needs diverse voices reflective of our audiences. From this point, I choose to advance the important agenda of diversity and mindful practices outside of the Tales of the Cocktail organization.”

Tales business begins today with Melissa Young at the helm as President, however, the many in the industry do not seem interested in Tales 2.0. So many questions remain regarding the future of Tales of the Cocktail, but the real question is will brand and bar talent put their money where their mouths are and step away from the festival?

We reached to Ann Tuennerman for comment but have not yet heard back at the time of publishing.

tales of the cocktail
Will Shocking Controversy be the End of Tales of the Cocktail?2017-09-252017-09-25https://thirstymag.com/wp-content/uploads/2016/04/thirsty-nyc-logo-1.pngthirsty.https://thirstymag.com/wp-content/uploads/2017/09/will-shocking-controversy-be-the-end-of-tales-of-the-cocktail.jpg200px200px
About
Tara Fougner
Co-Founder of thirsty, Tara Fougner has over over 15 years of industry experience and a passion for the global beverage community. One might think that Tara was destined for beverage media as her great-grandfather, G. Selmer Fougner, is credited by David Wondrich as being "America's First Drinks Writer." A lifelong New Yorker, you can usually find her hunkered down on some barstool around the world chatting up the bar crew about their beverage program and endlessly taking pictures of drinks for the 'gram. In 2020, Tara was honored by Drinks International on their 'Top 100 Most Influential In the World' List. 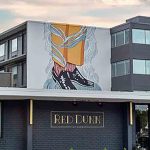 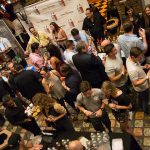 Head to Miami’s Craft Spirits Fest For All The BoozeFeatures