Women of the World Festival (WOW) is an annual arts and science festival based in London, that celebrates the achievements of women across the world. From Friday, March 6th to Sunday, 8th March, world-class speakers, activists and performers will be exploring the state of gender equality across the globe and tackle the subjects that matter most to women and girls today.

As this year’s official partner of the Southbank Centre’s Women of the World festival, Sea Containers London will be supporting WOW though a series of special events and offerings including lighting the hotel red, illustrated WOW menus, and a 10% discount for WOW ticket holders at the Sea Containers Restaurant. 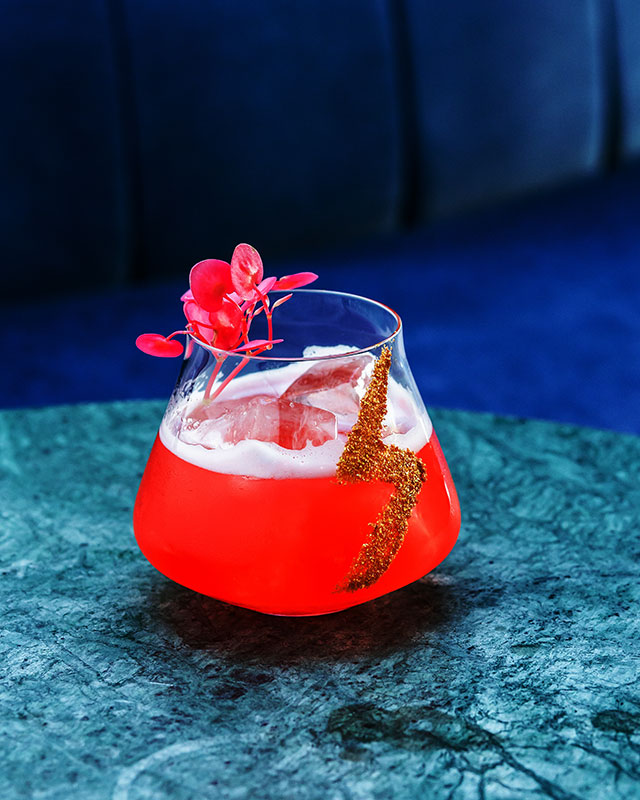 On Friday and Saturday, attendees can head up to 12th Knot, the hotel’s popular rooftop bar and lounge overlooking the River Thames, for The WOW cocktail. This refreshing fruity and boozy drink, created by Chris Howe, 12th Knot’s General Manager, is mixed with Finlandia Vodka, Aperol and Cranberry Juice, and given a ‘Sugar Bolt’.

In addition, Sea Containers London’s world-class bar, Lyaness, will be celebrating International Women’s Day with an all-women takeover on Sunday, March 8th with brand ambassadors from Bacardi, Grey Goose, Patron, Maker’s Mark and Hendricks – each contributing 1 drink to the menu. For each drink sold, £1 will go to supporting the ‘Celebrate Her’ charity.

8 Bars & Restaurants To Support In L.A. During Women’s History MonthFeatures