With so many summer activities happening each and every day in New York City, here is a brief breakdown of some events you do not want to miss.

This Wednesday, honor the 125th Anniversary of the birth of Dorothy Parker – an American poet, short story writer, critic, and satirist, best known for her wit, wisecracks and eye for 20th-century urban foibles – at New York Distilling Company in Williamsburg. 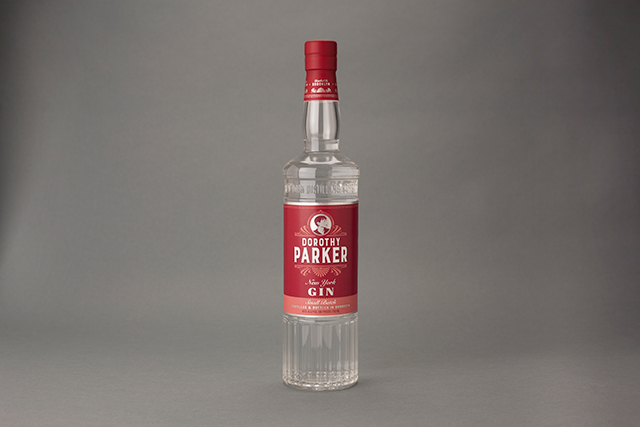 To celebrate this trailblazing woman, who was also an advocate for civil rights (she left her literary estate to Martin Luther King Jr’s family), check out some of the many events and ways (below) to toast Dorothy Parker.

Who: New York Distilling Company together with the Dorothy Parker Society

What: A celebration of the 125th Anniversary of Dorothy Parker’s birth

*Dorothy Parker, New York Gin was (obviously) named after the famous poet. New York Distilling Company seamlessly blurs the lines between tradition and innovation, fusing botanicals of juniper elderberries, citrus, hibiscus, with spices of cinnamon. Bottled at 44% and extremely palatable, this spirit blends with vermouth, grapefruit juice, and even Ramazzotti. Dorothy Parker is 44% ABV and sold at a suggested retail price of $28.

This event series will show several iconic movies over the next few weeks on the rooftop at the SkyLawn at the Embassy Suites in Manhattan; offering specially-curated Fresca cocktails, plus bottomless popcorn – you read that right.

Who: Fresca together with Rooftop Cinema Club

MOVE For Kindness with Kombrewcha

Dance a little, drink a little, give a little – MOVE (who donates to a different organization each month) will be sponsoring KIND – Kids in Need of Defense – a company promoting the protection of the children affected every day by Trump’s executive order.

Kombrewcha will be hosting one of MOVE’s well-known dance parties at Brooklyn stockist, The Well and would love to have you there to dance and donate.

Who: Kombrewcha together with KIND at MOVE Summer Series

Dorothy Parker event Events in NYC Martinis
125 Years of Dorothy Parker, Rooftop Movies & All-Day Dance Party2018-08-222018-08-22https://thirstymag.com/wp-content/uploads/2016/04/thirsty-nyc-logo-1.pngthirsty.https://thirstymag.com/wp-content/uploads/2018/08/ny-distilling-featured.jpg200px200px
About
Alana Tielmann
A FIT alum, Alana is a fashion professional with great "taste." Not only does she know what is trending in fashion, she is up to date on the latest restaurants, bars and lounges in the New York City area. You can find her roaming the city streets (via Google Maps) in search of new dining spots while sporting an overcoat and Pumas. Follow to see what is trending - @alanatielmann 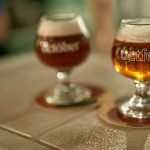 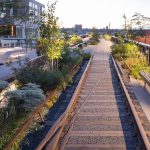 12 Spots to Stop & Sip at Along The High LineFeatures