6 Festive Fall Cocktails To Drink This Autumn In L.A.

The leaves may not change here in L.A., but when temps dip down to the 70’s, you know it’s fall. So time to swap out those summer mojitos and sangria for some warmer, richer libations.

With ingredients including apple brandy and pumpkin spice, check out these six savory fall cocktails to try in L.A.. 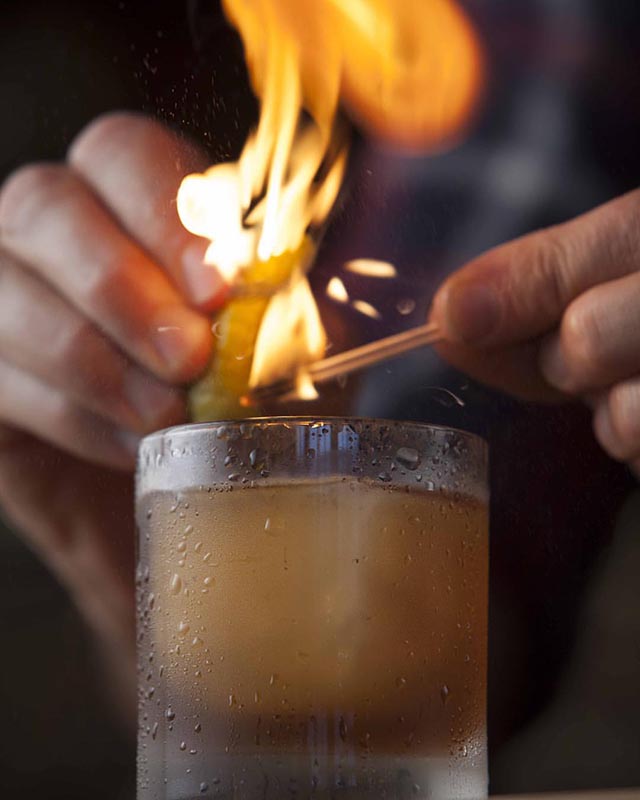 Fall is the perfect time to snuggle up next to a fire, and the Water Grill in DTLA brings the coziness in the form of a cocktail. The Campfire Sling is made with straight rye whiskey, maple syrup and chocolate bitters, served over block ice with scorched orange oil. It gives a whole new meaning to the term “getting toasted.” 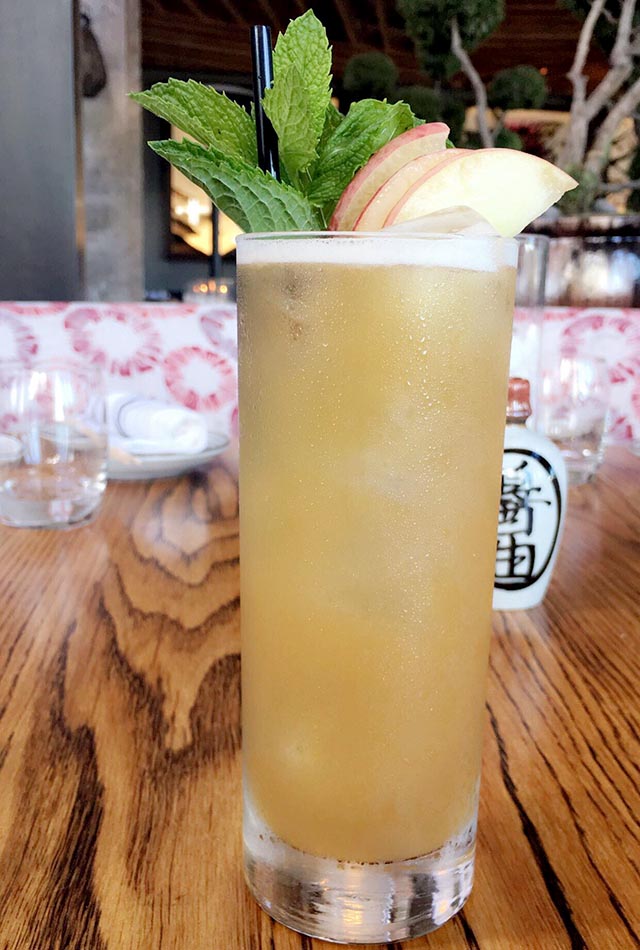 Apple picking may be a fun fall activity for some, but we prefer our Red Delicious by the glass. Head over to ROKU, the hottest Japanese spot in West Hollywood and order the Apple Crisp, made with two bar spoons of applesauce, bourbon, honey, lemon juice, angostura bitters and topped with a pale ale. The apple slice, mint sprig and cinnamon stick garnish elevates the autumn cocktail to a major nostalgic level. 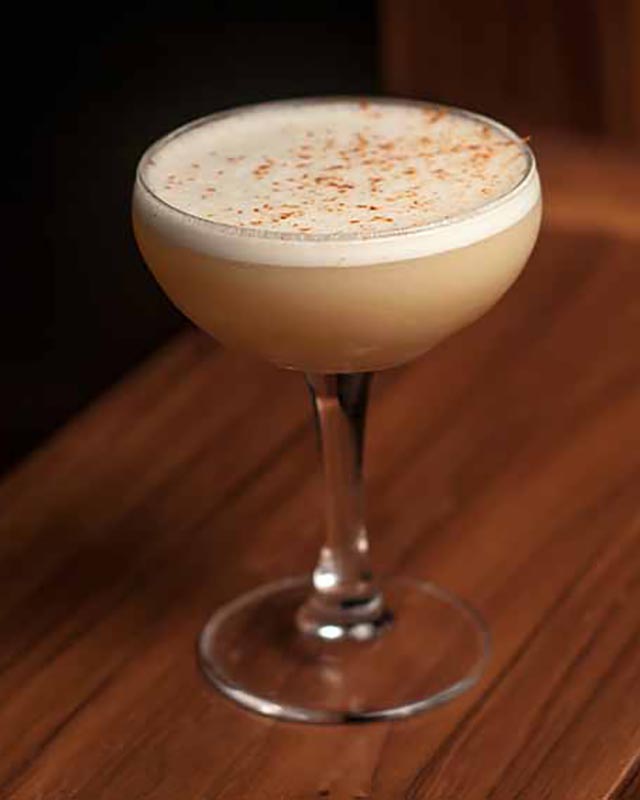 Airplane-themed bar Now Boarding is much more than a fun gimmick. The stylish spot serves up some seriously first class cocktails, especially this season. The Foxtrot Oscar is made with Makers Mark, white chocolate, lemon, orange, cinnamon, egg white and absinthe rinse served up. Probably the best flight you’ll take this fall. 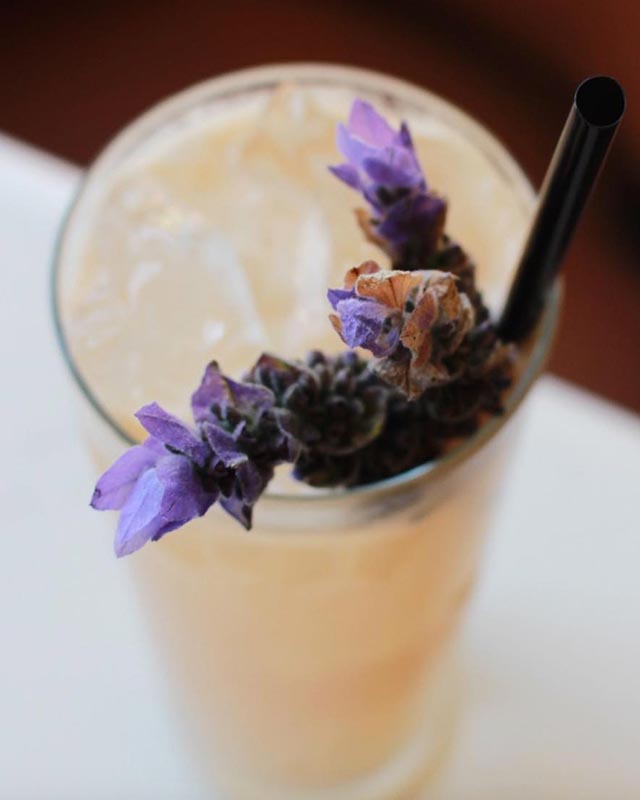 Ok, so it’s true that L.A. doesn’t exactly feel like fall compared to everywhere else in the country. In fact, a 90 degree heat wave isn’t that uncommon. On those unseasonably sweltering days, take advantage of Indian Summer and order its namesake cocktail from Pasadena’s Magnolia House made simply with bourbon, ginger, orgeat and lime. Garnished with lavender, it’s a totally tasty transitional drink.

Minute ’til Midnight at Officine Brera 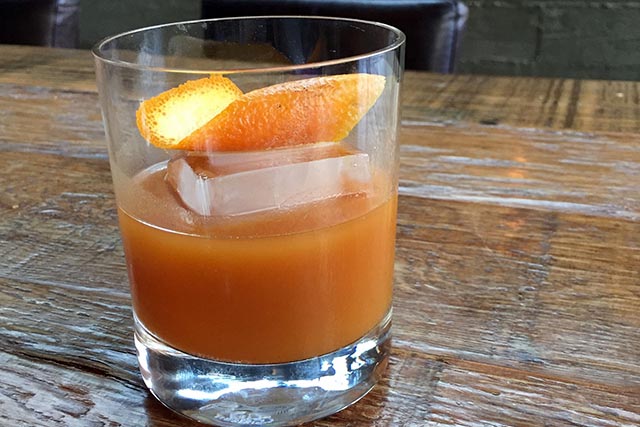 Come fall, the country experiences a full pumpkin flavor takeover, and it’s clearly not limited to lattes. Graduate to Officine Brera’s Minute ‘til Midnight cocktail, a seasonal twist on a classic old fashion made with Buffalo trace bourbon, walnut bitters and, of course, house pumpkin purée. 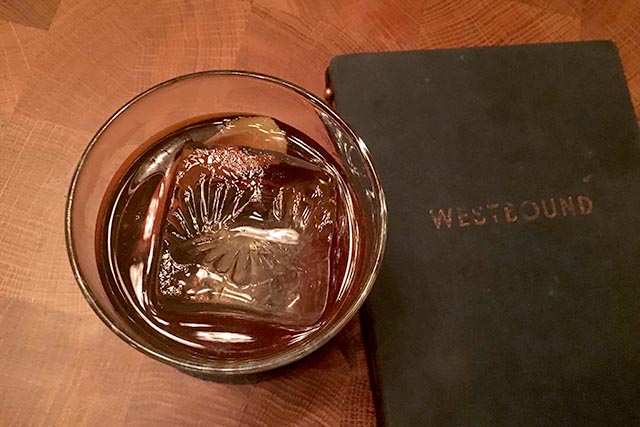 Westbound, located in the Downtown L.A. Arts District, is known for its modern take on classic cocktails and the Autumn Leaves is perfectly appropriate for the changing seasons. A reference to a 2008 drink by Jeffrey Morgenthaler of Clyde Common, the cocktail is made with Rittenhouse Rye, Apple Brandy, Mancino Sweet Vermouth, Strega and cinnamon, then stirred and served in a tumbler with lemon twist. 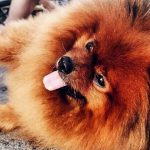 5 of The Top Dog-Friendly Bars in Los AngelesFeatures 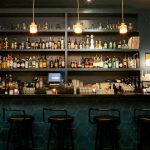