The L.A. bar scene wept when longtime hotspot Honeycut closed its doors on New Year’s Eve. Fortunately, this downtown void has been filled with a hip new subterranean hideaway called The Queensberry. The newest concept by Circa93, the team behind The Continental Club in DTLA and The Room in Santa Monica and Hollywood, is a nod to London’s many members-only clubs.

The Queensberry has a different kind of feel. The semi-hidden bar space is entered through an alley where guests must know the secret code to get buzzed in. After walking through the orange door, the maître d′ awaits arrivals. The decor is mid-century with a Palm Springs-like twist and great photos like Jean-Michel Basquiat, Andy Warhol and boxers like Muhammad Ali, adorn the walls. Sticking with the hip vibe, the music selection here is “anything but top 40” and the dance room still boasts the same iconic disco floor that’s been in the space for years. 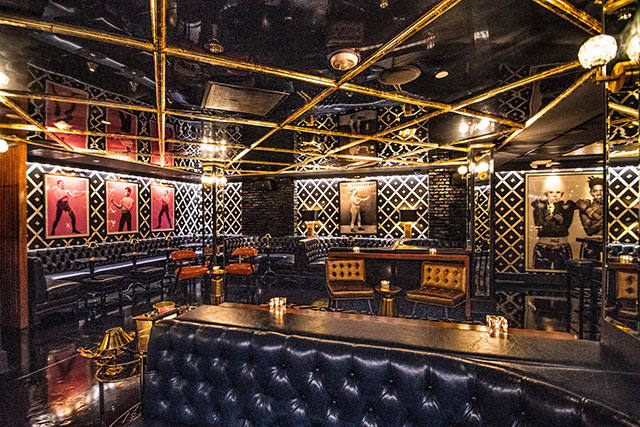 The bar features 50 different whiskeys from each of the 50 states as well as cocktails on draft, tableside cocktails and traditional cocktails. On the signature cocktail menu, you’ll find creative drinks such as the  Dr. Funk with dark rum, lemon, lime, demerara, pomegranate, herbstura and soda, the Fish House Punch with brandy,rum, lemon, tea, sugar and peach and the Il Napolitano with gin, lemon, Aperol, honey and cherry bitters.

Draft cocktails include The Chita made with Tito’s Vodka, pineapple, coconut and lime, the Phoenix Sunrise made with tequila, lime, orange, pomegranate and soda and the hard to say but easy to drink Humehumunukunukuapua’a made with gin, pineapple, lemon and almond bitters. 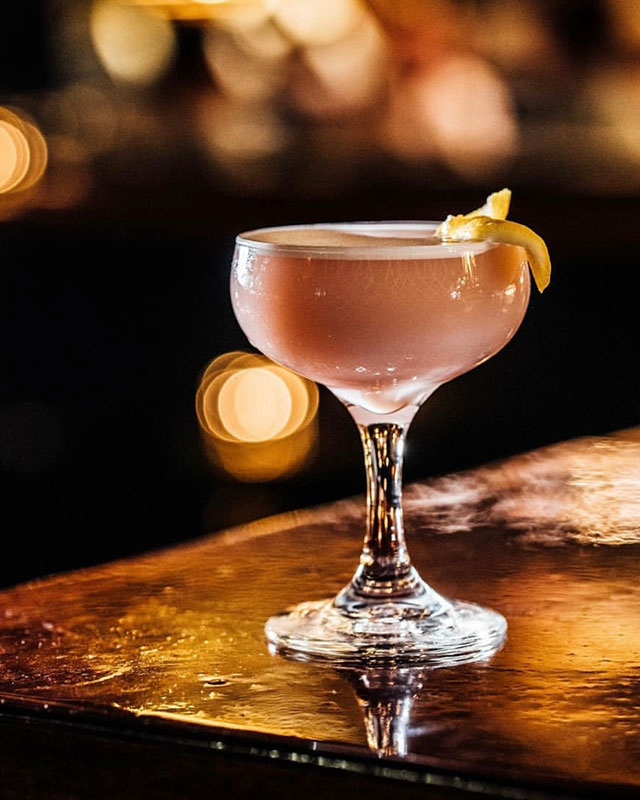 If you are whiskey fan but not drinking it neat, try the Golden Gold Rush made with golden bell pepper-infused bourbon, lemon juice and honey syrup or the Fer-Jita Effect made with rye, fernet branca, sweet red vermouth and caramelized sugar. If you need a pick me up, order the Revolver made with rye, house-made coffee liquor and orange bitters.  The Queensberry also has a selection of red and white wines, limited beer and bubbles. 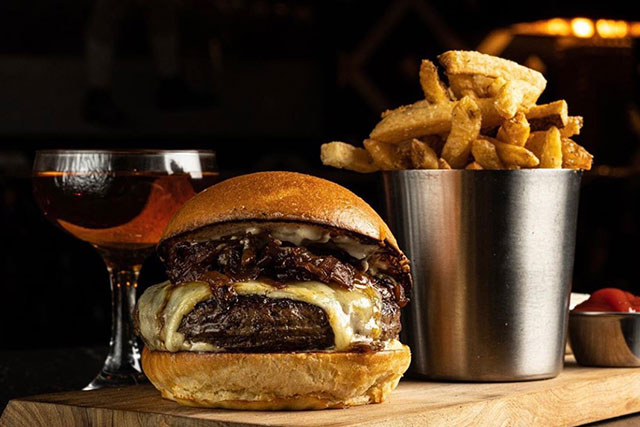 Bars in DTLA DTLA Now Open Where to Drink in LA
Basement Bar The Queensberry Takes Over former Honeycut Space in DTLA2019-10-102019-10-09https://thirstymag.com/wp-content/uploads/2016/04/thirsty-nyc-logo-1.pngthirsty.https://d2rf0detuhmti.cloudfront.net/wp-content/uploads/2019/10/queensberry-featured.jpg200px200px
About
Ashley Parker