The long holiday weekend is over and it’s time to get back to reality. But with a four day week, Saturday and Sunday will be here in a snap and that means one thing: brunch.

Step up your boozy brunch game with the Crack Coffee at Del Frisco’s Grille in Hoboken, NJ and get a much-needed dose of caffeine that doubles as a sweet treat. Made with cold brew coffee, dark rum, allspice dram, chai tea syrup and a heap of housemade cinnamon whipped cream, the Crack Coffee will help cure any hangover blues or just give you some energy to do all the weekend things.

“Crack Coffee starts with a fantastic cold brew coffee by Chamelon as its base, then its dolled up with a rich dark rum, the St Elizabeth allspice dram (rum-based liqueur from Jamaica that is a staple for mulled wine and island punches), chai tea syrup and cinnamon whipped cream,” says Gretchen Thomas, VP of Beverage at Del Frisco’s Grille, adding, “Perfect for the upcoming cold seasons!” 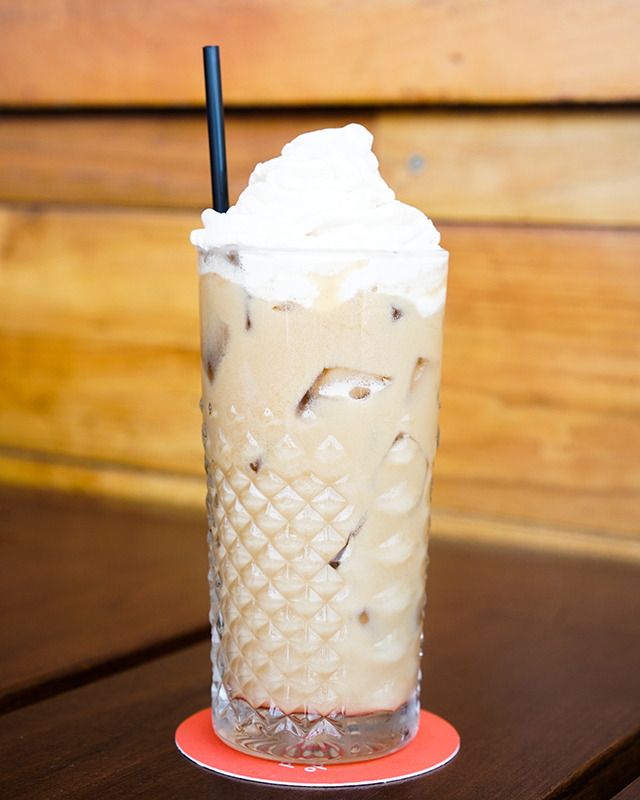 Combine rum, allspice dram, chai tea syrup, cold brew coffee and half & half in a cocktail shaker. Shake and strain over ice. Garnish with cinnamon and whip cream and enjoy! 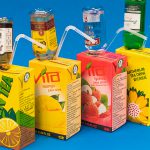 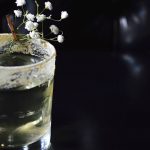 The Cognac Cocktails To Drink at Bars Around the U.S.Features, Spotlight