This month, Los Angeles and most major cities across the country celebrate Pride and between parades, parties, and philanthropic events, there are endless ways to LGBTQ+ community. At Thirsty, we prefer to toast.

So raise your glass to love and head to one of these five L.A. spots serving up specialty Pride cocktails. 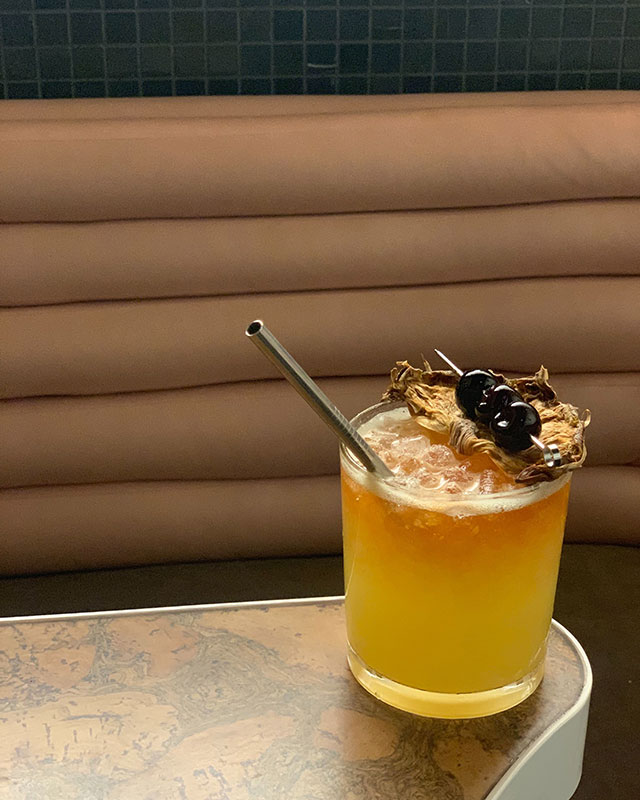 On June 9, during L.A. Pride, Bibo Ergo Sum is partnering with Kyle Krieger to host an event to benefit the local LGBTQ+ community. Joining the celebrity hairstylist and activist will be “ruPaul’s Drag Race” star Ongina, in an effort to raise funds for the center and celebrate LGBTQ+ individuals and families in Los Angeles and beyond. Seedlip and Singani are also on board, creating a specialty menu of cocktails, 50% of the proceeds of which will go to the LGBT Center of Los Angeles. 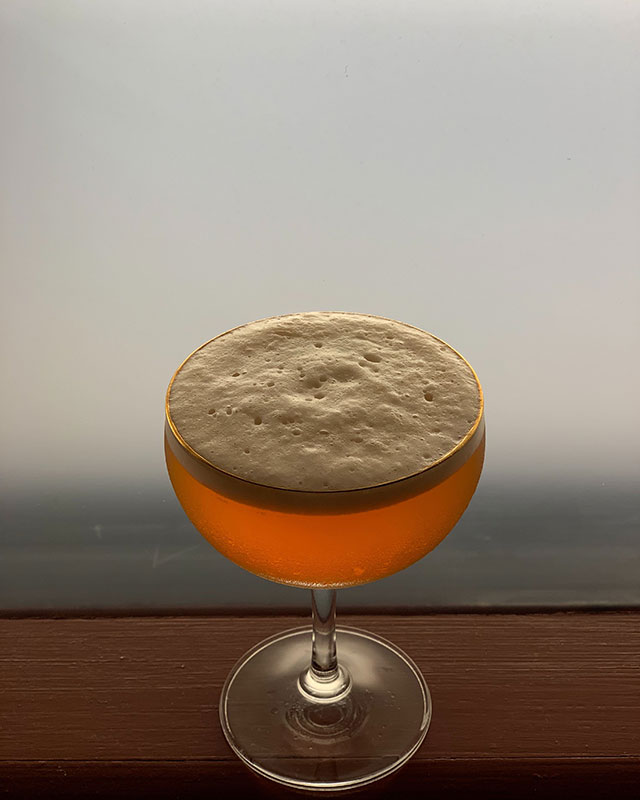 Creations include the Proud Ray’s Take made with Singani, Sauternes Wine, pineapple juice, Seedlip Spice, lime juice, honey syrup, absinthe and angostura bitters, garnished with a pineapple slice and three cherries, the Coffee Garden-tini made with Seedlip Garden, espresso syrup, raspberry syrup, cinnamon syrup and seltzer float and the Singani Highball made with Singani, lemon juice, whipped orange & ginger, citrus cordial and garnished with an orange slice and edible glitter. Bibo will be selling their $8 Pride pin which are available over the course of the entire summer to benefit the LGBT Center of Los Angeles. 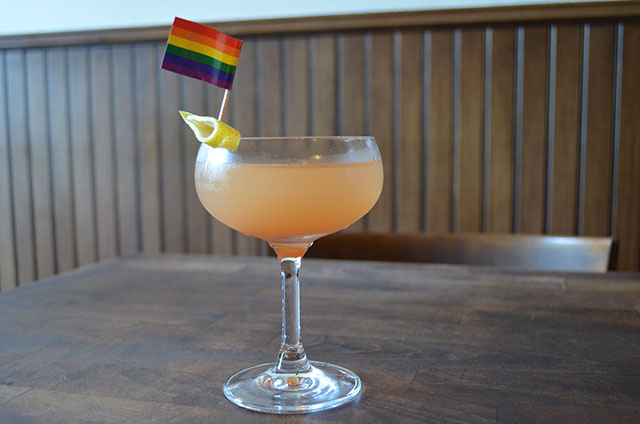 Melrose’s cozy neighbor spot, Severance Wine Bar, Is honoring two major LGBTQ+ trailblazers this Pride with their specialty Pride cocktail menu. Gilbert Baker was an American artist, gay rights activist, and designer of the rainbow flag. Baker’s flag became widely associated with LGBT rights causes, a symbol of gay pride that has become ubiquitous in the decades since its debut. His namesake cocktail at Severance is made with sparkling rosé, lemon, lavender and Mencino Sakura. Havery Mik was the first openly gay elected official in the history of California, where he was elected to the San Francisco Board of Supervisors. He was also a fundamental LGBTQ+ activist. 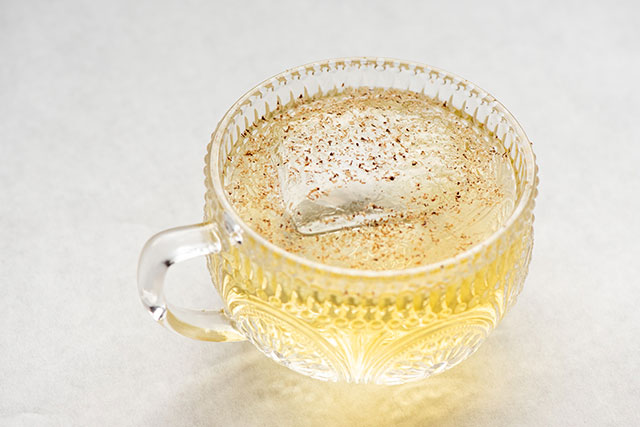 Severance’s Harvey Milk Punch is made with clarified milk punch, lemon, rosemary, house Sherry blend. The wine bar is also giving back. $1 of every cocktail or wine flight sold will go towards Equality California. To support the voice of LGBTQ+ people and allies in California. 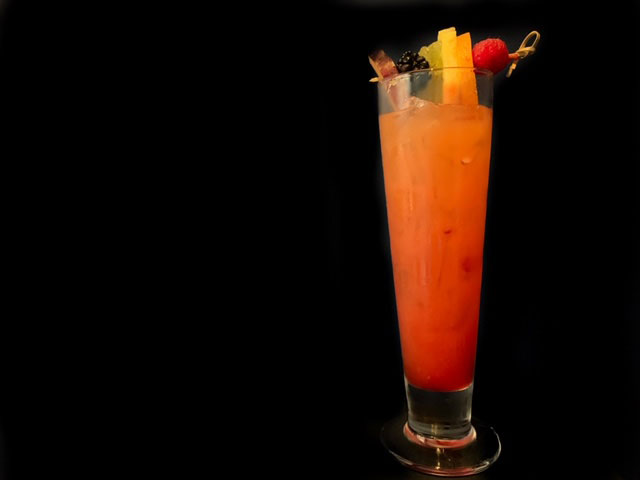 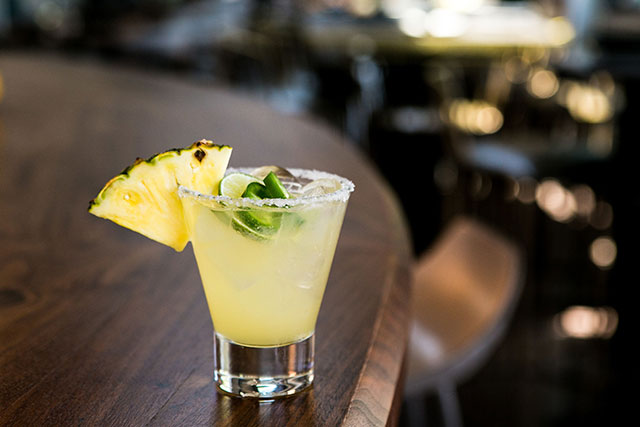 Come As You Are and celebrate Pride all month long, Located on Beverly between Robertson and San Vicente, Granville is in the heart of all the WeHo action this month. For the month of June, 10% of proceeds from the PRIDE-apple Margarita, made with luna azul reposado, smoked jalapeño and pineapple, will go to the Los Angeles LGBT Center. 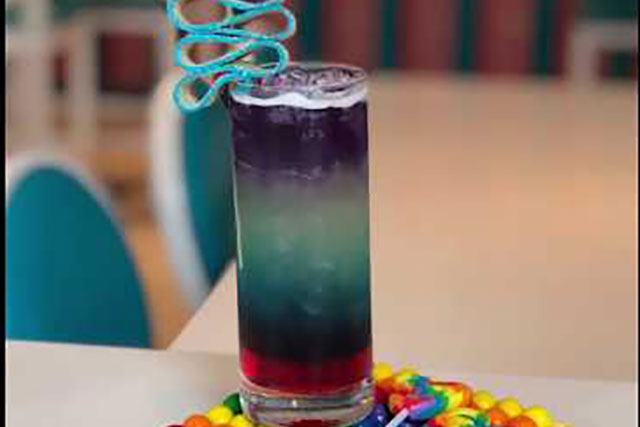 It’s Pride Month and Dylan’s Candy Bar believes all you need is love, rainbows and candy. Special occasion recipes are one of their favorite things to create, what better way to celebrate LGBTQ+ pride than with their layered Sip The Rainbow cocktail. This sweet treat is made with Blue Curacao, coconut rum, grenadine. orange juice, pineapple juice, lime juice, pea tea leaf simple syrup, garnished with gumballs, rainbow sour belts and rainbow Gummy Bears. So worth the sugar rush! 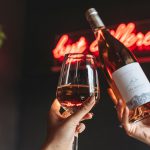 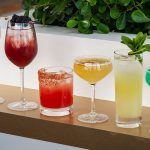