May The Fourth Be With You: Celebrate “Star Wars” Day In Los Angeles

“May The Fourth Be With You.” What started as pun warmly shared by fans has become a full-fledged holiday: “Star Wars Day,” a special once-a-year celebration of the galaxy far, far away. One of the earliest known records of “May The Fourth” used in popular culture is in 1979, as described here by author Alan Arnold while he was chronicling the making of The “Empire Strikes Back” for Lucasfilm.

Once the Internet allowed “Star Wars” fans around the world to connect with one another, May 4 soon became a grassroots tradition each year, with fans online and offline proclaiming it “Star Wars Day.” Of course, our favorite way to celebrate any holiday is with a good drink, or two, and luckily, there are lots of bars in L.A. that agree. Check them out below. 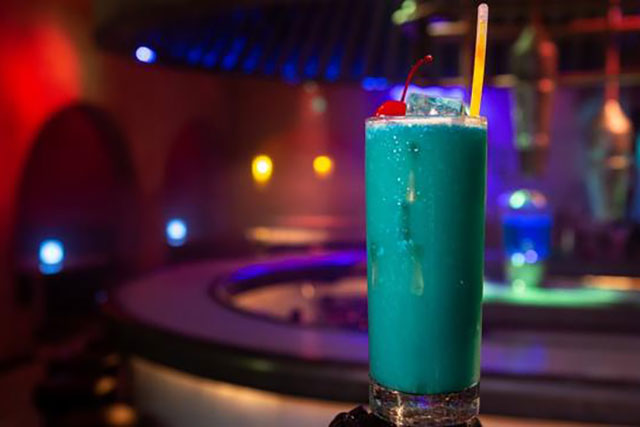 Waking up on the fourth day of May and craving some blue milk for the holiday? Whether you call it Bantha milk or Tatooine milk, Scum & Villainy Cantina in Hollywood will be serving the iconic “Star Wars” libation, which includes rum, in the wee hours of May the Fourth. The Binary Sunrise Happy Hour will start a 6 a.m. on Saturday, May 4. There will be other drink specials, like bottomless mimosas and festivities including trivia from 11 a.m. to noon, “free raffles” and giveaways. No cover charge and no reservations required. 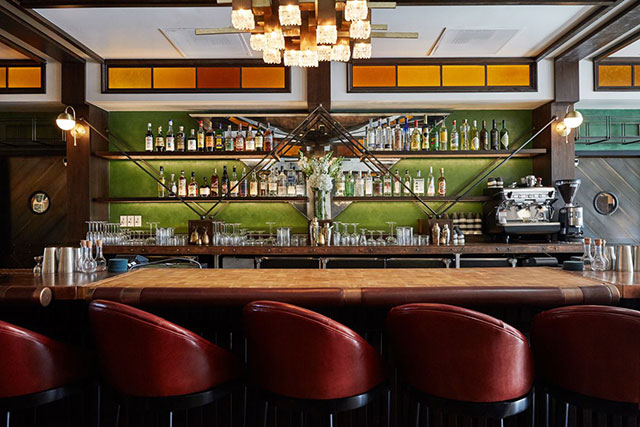 May the fourth AND fifth be with you! Arts District cocktail bar Here and Now is celebrating both Star Wars Day and Cinco de Mayo in one epic mashup, Estar Guars Weekend. Festivities will include a pet costume contest, Star Wars oteria and trivia, vendors, a print signing from cartoonist Lalo Alcaraz and a vintage Espanol vinyl set from DJ Lito on Sunday. Plus plenty of additional Star Wars and Cinco de Mayo surprises and exclusive themed menu. In addition nibbles like Jarjar Links Mexican Street Dog, Death Star Chicken and Waffles and Wookie Cookie Sandwich, Here and Now is showcasing its signature craft cocktail expertise. 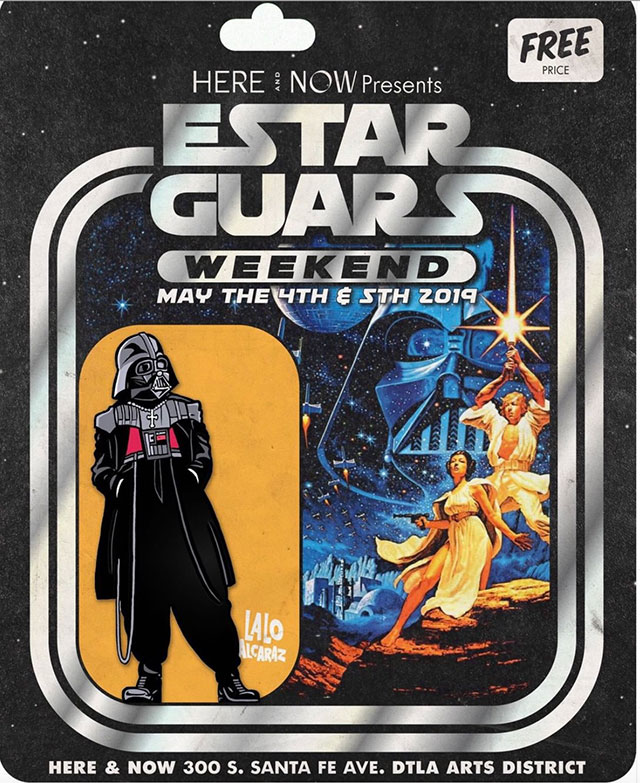 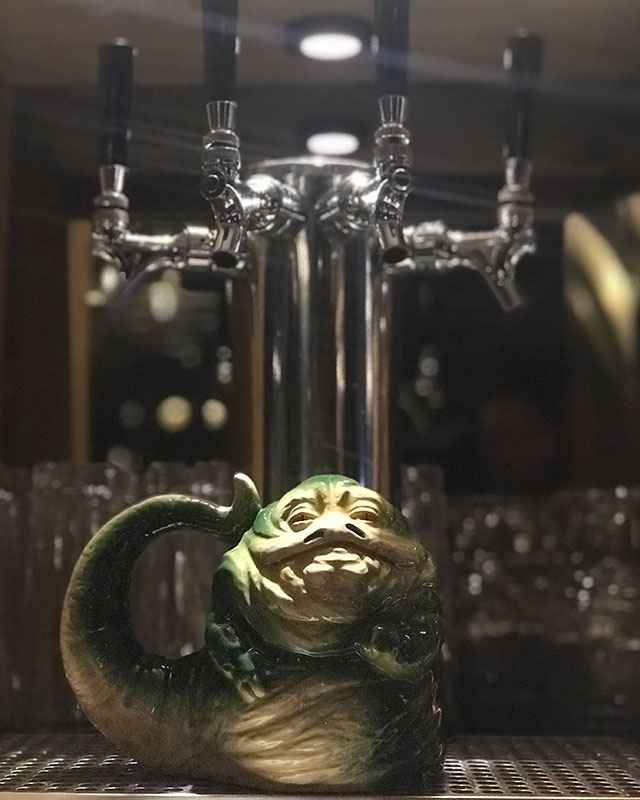 Ahead of Star Wars Day, Double Take at Hotel Palomar Los Angeles – Beverly Hills’, has created a limited time cocktail, perfect for celebrating the holiday. The Jabba the Cocktail is made with Stone Delicious IPA, Grand Hops Amaro and fresh squeezed grapefruit juice. “We think this beer cocktail is exactly what Jabba himself would drink after a long day of having inferiors dropped into a hungry sand monster, turning princesses into slaves, and encasing smugglers in carbonite,” says lead bartender Sarah LM Mengoni. “It pairs well with pickled frogs.”

Drink with gusto and loud burping.

Calling all Jedis! The 1st Annual Star Wars themed Bar Crawl is headed to Los Angeles. The Barcrawlerz May The Fourth Be With You event starts with registration at 4 p.m. on Saturday at The Britannia Pub in Santa Monica where galactic guests can sip Darth Vodkas, Gin Solos, Chewblanco Tequilas, Rum R2 D2s, Jedi Whiskeys, Miller Lite Sabers and Blue Skywalker shots. The crawl continues to Barney’s Beanery, Cabo Cantina and Ye Ole King’s Head where specialty “Star Wars” cocktails will be poured. End the crawl at Mai’Kai Restaurant and Lounge by taking by Bantha Milk Shots. Wristbands, which are required to take advantage of no covers and drink specials, can be purchased HERE. Costumes are encouraged. 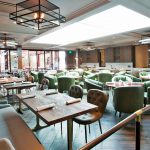