In a four-part event from Nov. 13 to Nov. 16, The Bazaar by José Andrés at SLS Hotel, a Luxury Collection Hotel, Beverly Hills plays host to legacy Spanish winery and estate Abadia Retuerta LeDomaine. The Bazaar by José Andrés at SLS Beverly Hills has been a destination for unique culinary experiences since its launch in 2008, and will welcome one of Spain’s most distinctive historic properties for a series of singular events.

The traditional Abadia and the contemporary Bazaar represent two sides of the Spanish gastronomical coin, coming together for a series of tastings beginning on Nov. 13 with an invite-only Sommelier Lunch; an invite-only Wine Collector’s Dinner on Nove. 14; and culminating on Nov. 15 and Nov. 16 with a ticketed wine pairing menu offered at The Bazaar.

A collaboration between Chef de Cuisine Holly Jivin of The Bazaar and Executive Chef Marc Segarra of Refectorio, the Michelin-starred restaurant at Abadia Retuerta LeDomaine, the ticketed ten-course tasting menu will showcase signature dishes from both restaurants, paired with Spanish wines from Abadia Retuerta. 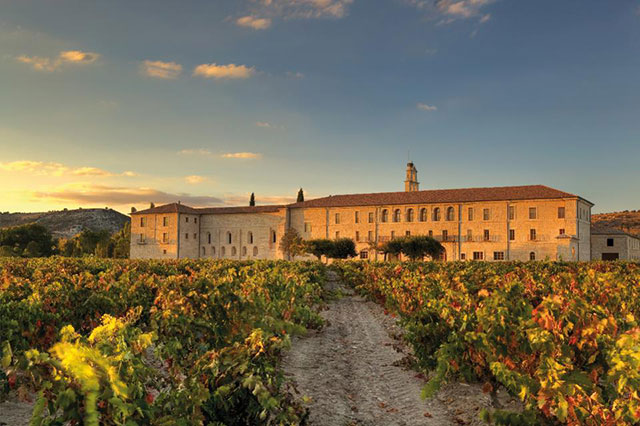 Dishes that will be served throughout the series include Sopa Castellana, a traditional Spanish garlic-laced soup; oysters with a radish and black olive emulsion; sausage with kale and mint; and crayfish with bread and almond soup. Wine pairings will consist of several vintages of Abadia Retuerta LeDomaine Blanco de Guarda, a mature and layered white wine made with 80% sauvignon blanc grapes as well as verdejo and a small amount of godello.

Abadia Retuerta was founded in the 12th century as the Abbey of Santa Maria de Retuerta, once home to a monastery, and located in the fertile wine region of Sardón de Duero on the left bank of the Duoro River. The original Romanesque and Gothic structures still stand alongside modern additions including sprawling vineyards, a hotel and spa, swimming pool and Michelin-starred restaurant, making it one of Europe’s most desirable resort wine-tourism destinations.

“From the first moment I stepped foot on the historic property of Abadia Retuerta, I was enchanted by the serene beauty melding old with new,” says Ricardo Gomez, General Manager at The Bazaar. “After months of planning amongst our teams, we’re ecstatic to bring these two renowned Spanish culinary concepts, The Bazaar and Abadia Retuerta’s Refectorio, together to celebrate both our similarities and our differences in a unique set of events at SLS Beverly Hills.” 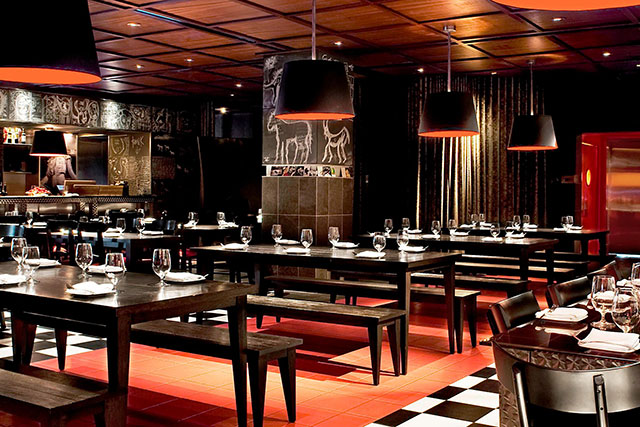 With an exclusive group of wine collectors and sommeliers gathering to experience the largest tasting ever of Spain’s iconic Abadia Retuerta wines, the winery is embarking on its most ambitious introduction to the U.S market since its founding in 1996.

Tickets are priced at $150 per person and are available via Tock.

The Bazaar By José Andrés At SLS Beverly Hills 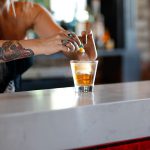 7 Spots To Celebrate National Happy Hour Day At In L.A.Features