It’s fútbol season in the unofficial capital of Latin America – Miami – and Magic City fans, along with others from across the globe, are eager to see their favorite countries win at this year’s FIFA World Cup (June 14th – July 15th).

While most Miamian’s won’t make it to Russia to watch the games live, they can order these World Cup country-inspired cocktails to sip on while rooting for their favorite team at these Miami hotspots: 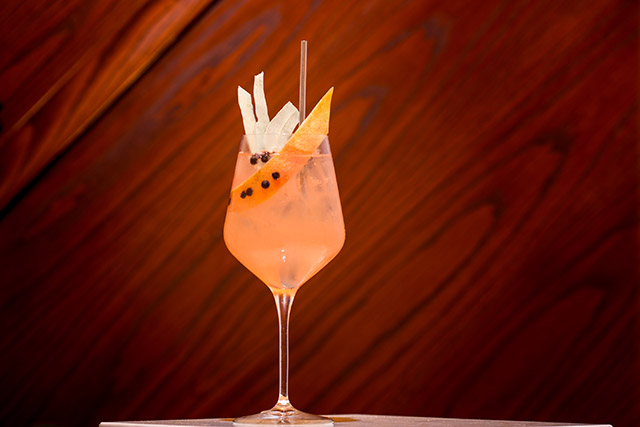 The LN2 Caipirinha from Bazaar Mar by José Andrés 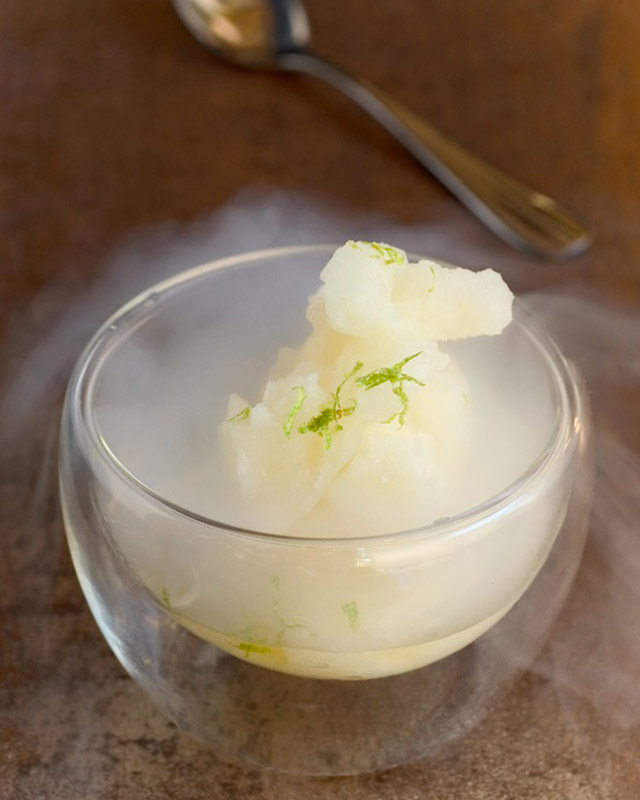 José Andrés’s take on Brazil’s national drink, the Caipirinha, by combining traditional ingredients, Avua Cachaça, Sugar, and Fresh Lime, with Liquid Nitrogen -in lieu of ice, to create this frozen masterpiece. Like Team Brazil’s star player Neymar, The LN2 Caipirinha  is a theatrical spectacle when it is prepared tableside by mixing the liquid nitrogen. 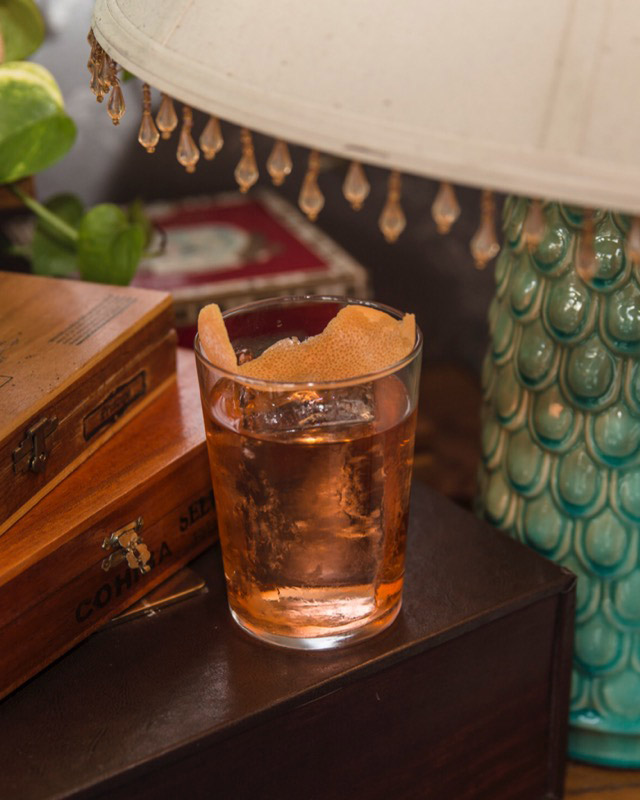 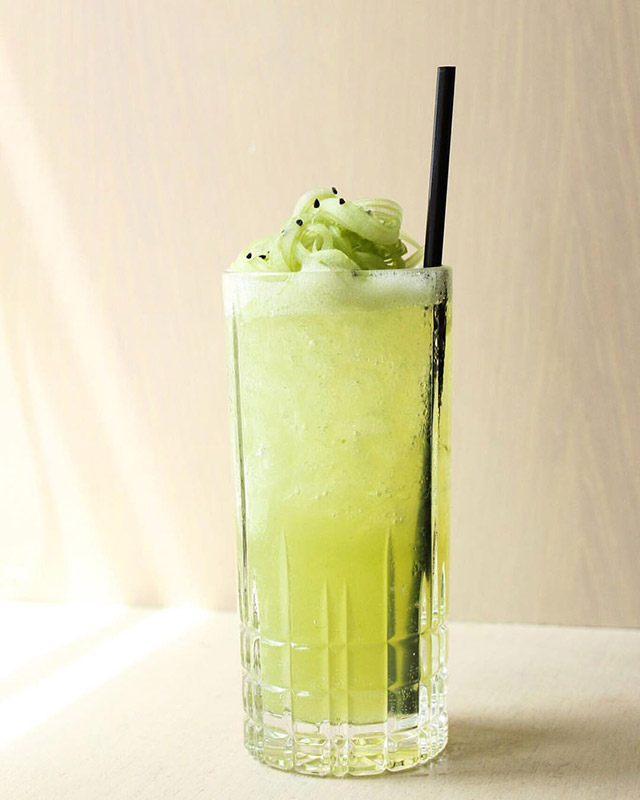 This is the perfect drink to sip on while watching Team Morocco face Team Iran for their first ever World Cup. Blended with Cold-Press Cucumber and Celery Juice, Fresh Mint, and Lime Juice, this Middle Eastern cocktail can be made with Gin or Rum, and topped with Nigella Seeds.

fifa world cup where to celebrate world cup in miami where to watch world cup in miami World Cup world cup cocktails miami
4 World Cup-Inspired Cocktails To Drink In Miami2018-06-082018-06-06https://thirstymag.com/wp-content/uploads/2016/04/thirsty-nyc-logo-1.pngthirsty.https://thirstymag.com/wp-content/uploads/2018/06/fifa-world-cup-cocktails-miami-fifa-world-cup-2.jpg200px200px
About
Denise Castillon
Denise is an indie film rep in Florida and a blogging hedonist in Miami. True to her namesake, Dionysus, she enjoys drinking and good times. She also craves great food, film, travel and loves meeting new people - preferably with an old fashioned cocktail, or glass of champs in hand! Check her out on IG at @fooddrunkie. 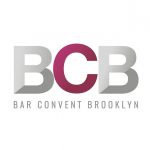 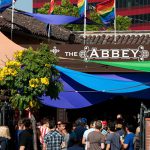