5 Drinks Created – or Made Famous – By Celebrities

Everyone has a favorite drink. Some of them are the classic mixes that have been enjoyed for generations, while others are modern recipes made popular in recent years.

Many of these drinks are produced by experienced and professional mixologists, who have refined their palettes through years of hard work and training. While others are invented by amateurs and enthusiasts. Sometimes these enthusiasts also happen to be celebrities, helping them to spread the word about their creation much more easily than an average joe.

Other times, the celebrities, like Jimmy John Shark, don’t create the drink; instead, their status just helps to popularise it amongst the masses. Here are some of those celebrities and their famous drinks.

James Bond might be a fictional character, but he did help to popularise the Vesper Martini. Bond orders it during the book (and later the film adaptations), Casino Royale. This book was the story that kickstarted the James Bond franchise and made 007 into one of the most legendary fictional patrons of casinos in modern popular culture. The Vesper Martini is a simple drink to make, but was an invention of Bond’s creator, Ian Fleming. For this reason, it is sometimes called the “Bond Martini”.

Its ingredients are all alcoholic, made with 6 parts gin, 2 parts vodka and 1 part dry vermouth, although a lemon peel can be added as a garnish. Of course, in true Bond style, the Vesper Martini should be shaken and not stirred.

The White Russian is a drink that, predictably, is made with vodka. In fact, vodka is exactly 50% of a white Russian. The other two ingredients are coffee liqueur (such as Tia Maria or Kahlua) and fresh cream or milk. It’s cousin, the Black Russian, is made in a similar way but without the cream or milk. Neither of them originated in Russia, but instead got their name from their high vodka content. The White Russian is a favorite of Kim Kardashian, the legendary star of “Keeping Up with the Kardashians”. She apparently doesn’t like the taste of alcohol, but when she does drink her go-to option is a White Russian.

The Dry Martini is a classic drink enjoyed by the rich, famous and glamorous for decades. Several celebrities are big fans of this simple, but eloquent cocktail, but only when it’s made from Bombay Sapphire. Made from 2 parts Bombay Sapphire and ¾ parts Martini & Rossi Dry Vermouth, with a twist of lemon; the Bombay Sapphire Martini delivers a citrus blast. It is, of course, stirred, unlike James Bond’s Vesper Martini. Greece star, John Travolta, is known for regularly ordering a Bombay Sapphire Martini whilst out in Hollywood, as was David Bowie. 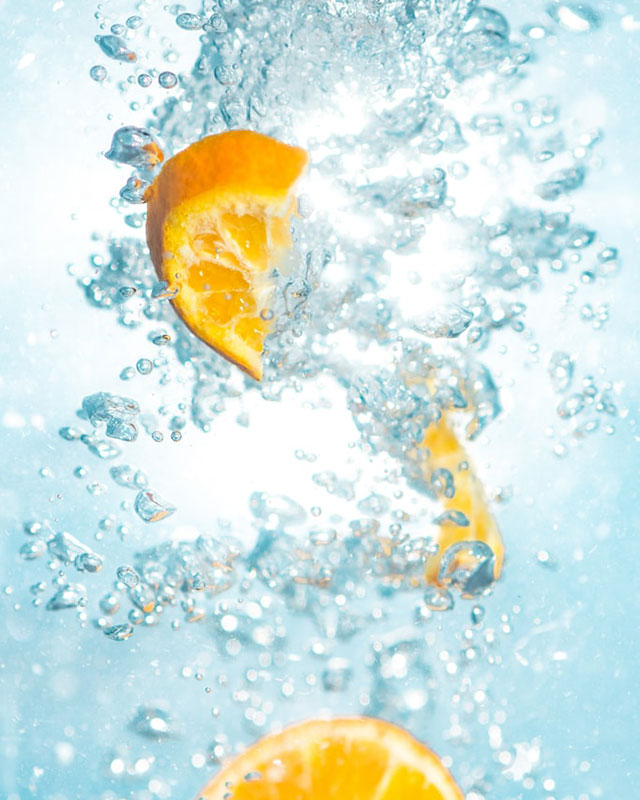 The Arnold Palmer is a non-alcoholic drink named after the American golf star of the same name. He won 62 PGA Tours, as well as 35 other tournaments during his career and has even been entered into the World Golf Hall of Fame. During this time he was famous for ordering a drink of iced tea and lemonade. A waitress at the Augusta National Golf Club has been quoted as saying that Arnold used to order this drink by asking for a “Mr. Palmer”, and staff at other courses would serve it to him before he’d even requested it. The drink is made with an equal mix of unsweetened tea and lemonade, which is why it is sometimes called a Half & Half.

Another non-alcoholic drink named after the actor of the same name. It is a mix of cola and grenadine syrup, service with ice and garnished with a cherry. The “King of Cowboys” was famous for his Western shows on TV, radio and film and it is believed his drink was created in the 1940s. The Roy Rogers is very similar to a Shirley Temple, which uses soda instead of cola. Drinks of all kinds have been created and made famous by celebrities. Their popularity can be attributed both to the quality of the drink and the desire by fans to imitate their favorite stars.