Five years ago, the events team at Brooklyn Brewery sat down to discuss how to bring their love of beer to local, regional, and global audiences. And while the tasting room at the Williamsburg location is quite popular, The MASH – a multi-city celebration of beer, community, food, and culture – was yet another step in the quest to “export everything they love,” says Sam Bernstein, Marketing Manager at Brooklyn Brewery. 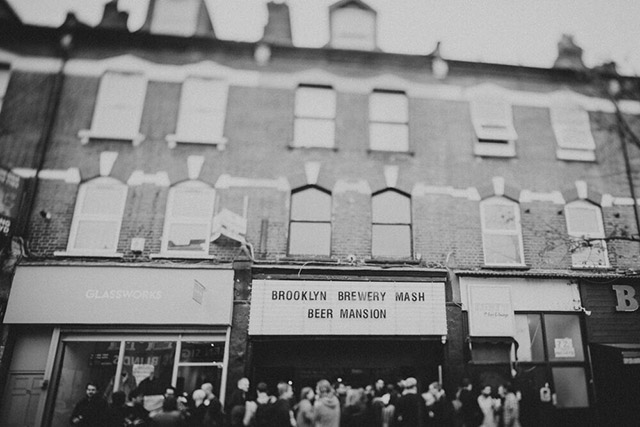 The Brooklyn Brewery MASH is an apt name for a festival, too: The mash is an integral step in the beer brewing process, in which the roasted, crushed malts are heated and steeped like tea to extract valuable enzymes and sugars, to then convert into alcohol.  It’s a chemistry party in a pot.

Last year in 2016, the MASH reached 9 cities, and Beer Mansion was a singular aspect under the MASH umbrella of events, which then received a unanimous vote to return. This year it will travel internationally to London, Paris, and Gothenburg, Sweden – the country which reports 2nd highest consumption of Brooklyn Brewery in the world. 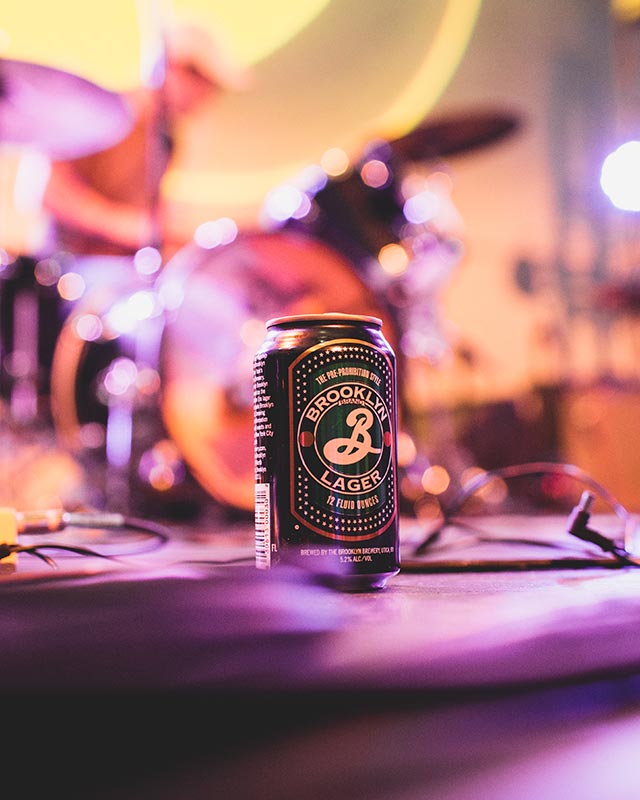 Sam says the reason why people love Beer Mansion is “because it takes all the wonderful aspects of life: food, beer, music, community, art, and more beer and brings it under one roof for a party of epic proportions.”

It’s something beyond the usual beer dinner, tap takeover or convention festival. ”It’s an intersection of beer, food, music, technology, and art.”

And it’s definitely a choose your own adventure kind of experience. With their tickets, partygoers get a tasting glass and all-night access to the five (5) themed tasting rooms:

In addition to the lineup from Brooklyn Brewery, you can enjoy local brews from  Finback, KCBC, LIC Beer Project, Strong Rope, and Other Half. You can bet you’ll have some good things to eat, too. Local faves selected by EATER include Roberta’s, Bunker, Frankel, and some revolutionary food from Brooklyn Brewery Chef Andrew Gerson. They have a good rep for pairing beer with food. Just ask brewmaster Garrett Oliver, author of “The Brewmaster’s Table,” who’ll also be there, perhaps by the Garden of Eatin’ Chip Wall.

Get your tickets, and join the party, so we can send them off on their world tour. 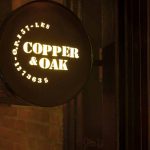 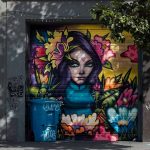